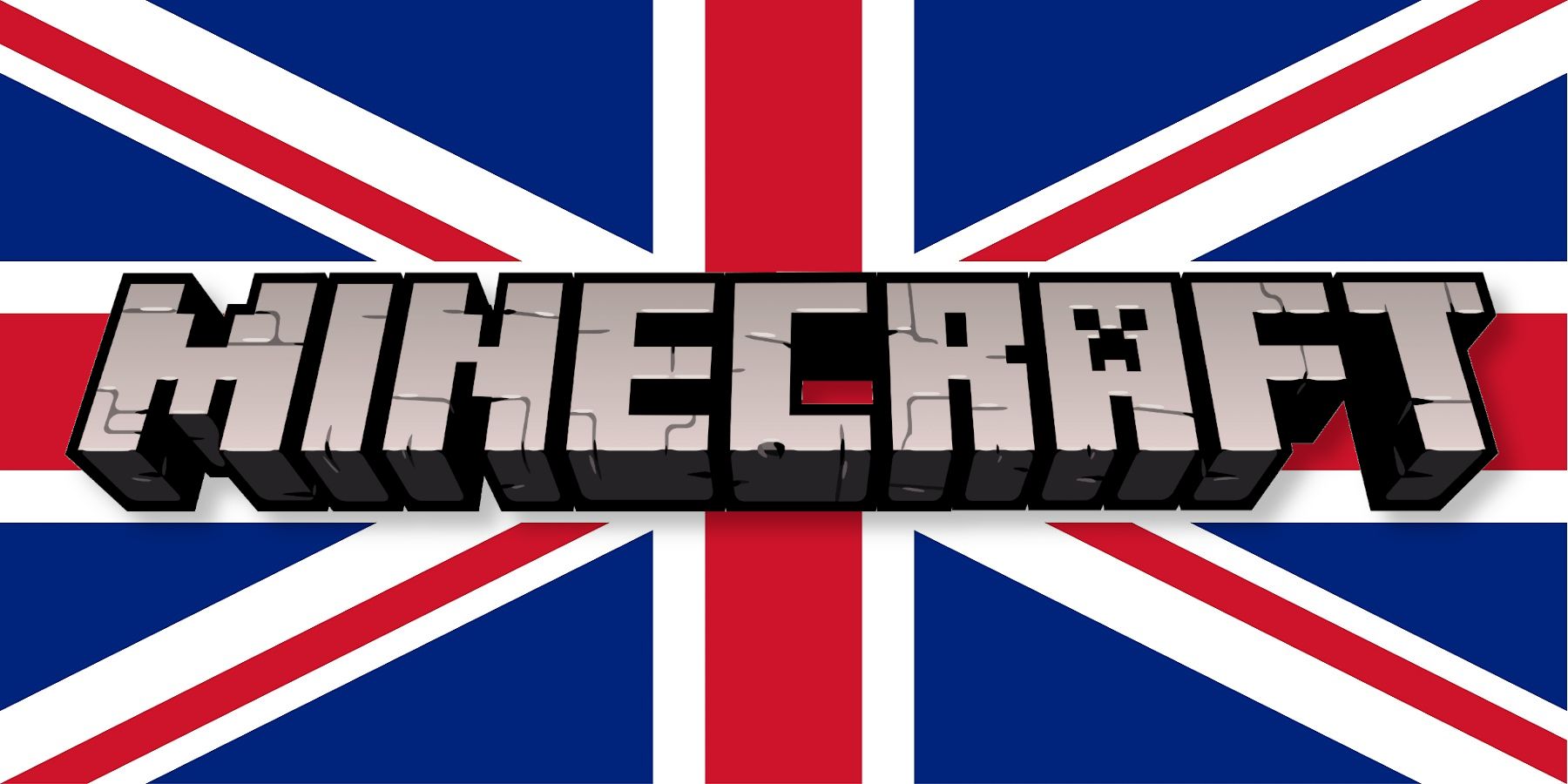 
The world of Minecraft is so huge that players can use the blocky canvas to build many extravagant creations, sometimes including entire countries.

The world of Minecraft is as enormous and expansive as the fan community’s creativity. As Minecraft is one of the biggest games in terms of map size, the entire 1.5 billion sq. miles of digital land leaves a vast canvas of potential for anyone who wishes to create something. Given the powerful tools that the game gives its players, there are many ways for people to actualize their ideas. Sometimes projects can be quite dizzying in their scope, such as this team of builders who are recreating an entire country.

In a recent video uploaded to the team’s YouTube channel, a group known as Build The Earth – UK are using Minecraft to create an accurate facsimile of the entire United Kingdom on a 1:1 scale. Episode five of the project shows a few places that are under construction, such as Llandudno’s pier in Wales, and the city of Newcastle, which is close to the border of Scotland. While it doesn’t say how long the team has been at it, the YouTube channel was created in July 2020, which suggests they’ve been at it for almost two years now.

Progress over on Map Hub shows that a number of towns and cities are currently in development, with a couple of areas already finished. It’s also not the first huge project like this that’s current in the works. A group of nearly 3,000 players is recreating the whole of New York City in Minecraft, and, like the UK build, forms part of the Build The Earth project, which is seeing creative types in the community attempt to come together to recreate the whole planet within the blocky world. People who are looking to support BTE – UK can either contact them to see if they’re looking for additional members, and/or donate to the group’s Patreon.

Recreating Earth in Minecraft is certainly no small feat. Given the level of detail that needs to go into the build, especially given that both the UK and New York City projects are being built to a 1:1 scale, it will be exciting to see the whole thing as and when it’s finally finished. However, that’s unlikely to be for a good while.

With Minecraft smashing sales records, with more than 238 million copies sold, Mojang’s open world sandbox IP has been one of the most successful releases in recent gaming history. Given the sheer size of the world, and the number of creative types in the fan base, the popularity of the game is unlikely to wain any time soon, especially with such ambitious projects currently in development.

Emma Watson Reveals The Harry Potter Scene That Made Her ‘ Uncomfortable’

Emma Watson recalls a moment during the filming of Harry Potter where she had doubts about a famous scene.

Goal in life: Find a horror game that makes me soil myself.