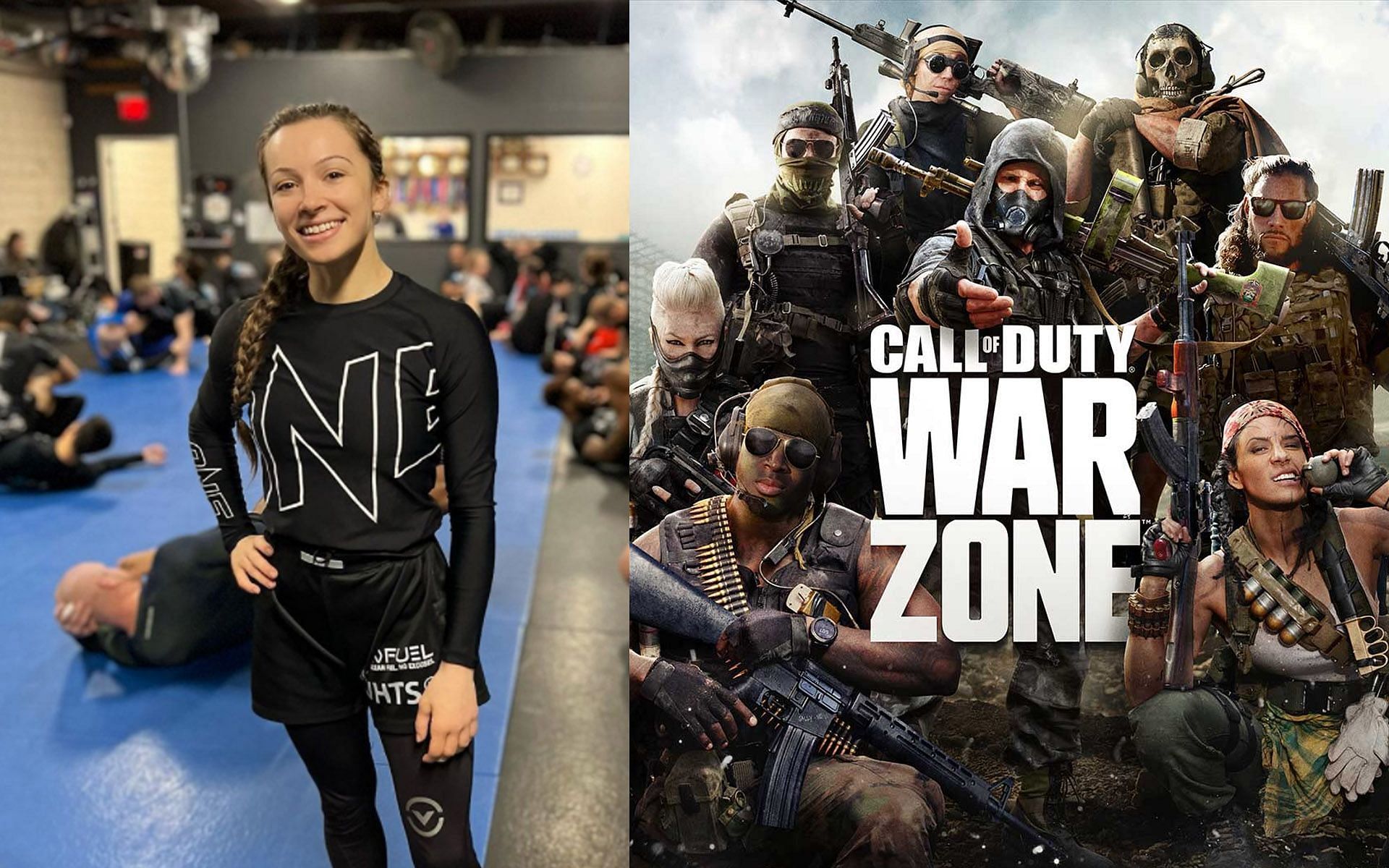 
It’s not every day you get recognized for your day job while playing your hobby, but Brazilian jiu-jitsu star Danielle Kelly recalled a proud moment for her doing just that.

Kelly is one of the brightest stars in the grappling world and recently signed to compete in MMA and submission grappling with ONE Championship.

When time permits though, she also plays first-person shooter games like Valorant and Call of Duty with her friends. In an interview with ONE Championship, she shared a memorable experience during one gaming session.

“There’s one time, from Call of Duty, I was in a lobby with my friends. They have multiplayer games in Warzone if you’re in a multiplayer game. And I was talking, I don’t normally talk about playing or jiu-jitsu, like with my friends, especially online. But somehow the conversation came up. And I was discussing it like a past match or something. And I think in the midst of the conversation, I think I mentioned my opponent’s name or like a promotion.”

Playing online can match you up with just about anyone and people can’t know for certain who you are just based on your username.

However, the players in Kelly’s lobby were apparently BJJ fans. With how the conversation was going, they were in for a surprising realization.

“And so in the lobby was like, ‘Oh my God, wait, are you, Danielle Kelly?’ And I got really proud and I was like, ‘Yes, I am.’ And that was like it from the moment because it was on the loading screen, to play the game. And they were on the other team. So that was really cool. But also awkward, but really cool.”

Danielle Kelly could become an even bigger star at ONE X

While instances of fans recognizing her in online games are rare for Danielle Kelly, that may change soon as she is part of ONE X on March 26.

ONE Championhship’s 10-year anniversary extravaganza is shaping up to be the biggest martial arts event in history. The card will feature 20 bouts split into three events happening on the same day.

ONE X: Part I, which will kick off at 1:00 PM SGT, will feature Danielle Kelly making her promotional debut in a submission grappling match against MMA veteran Mei Yamaguchi in the second bout on the card. With the global reach of ONE Championship, Kelly could become an even bigger star once the world sees what she is capable of in her realm of expertise.

Fan of MMA and you have a way with words? Sportskeeda MMA is hiring!