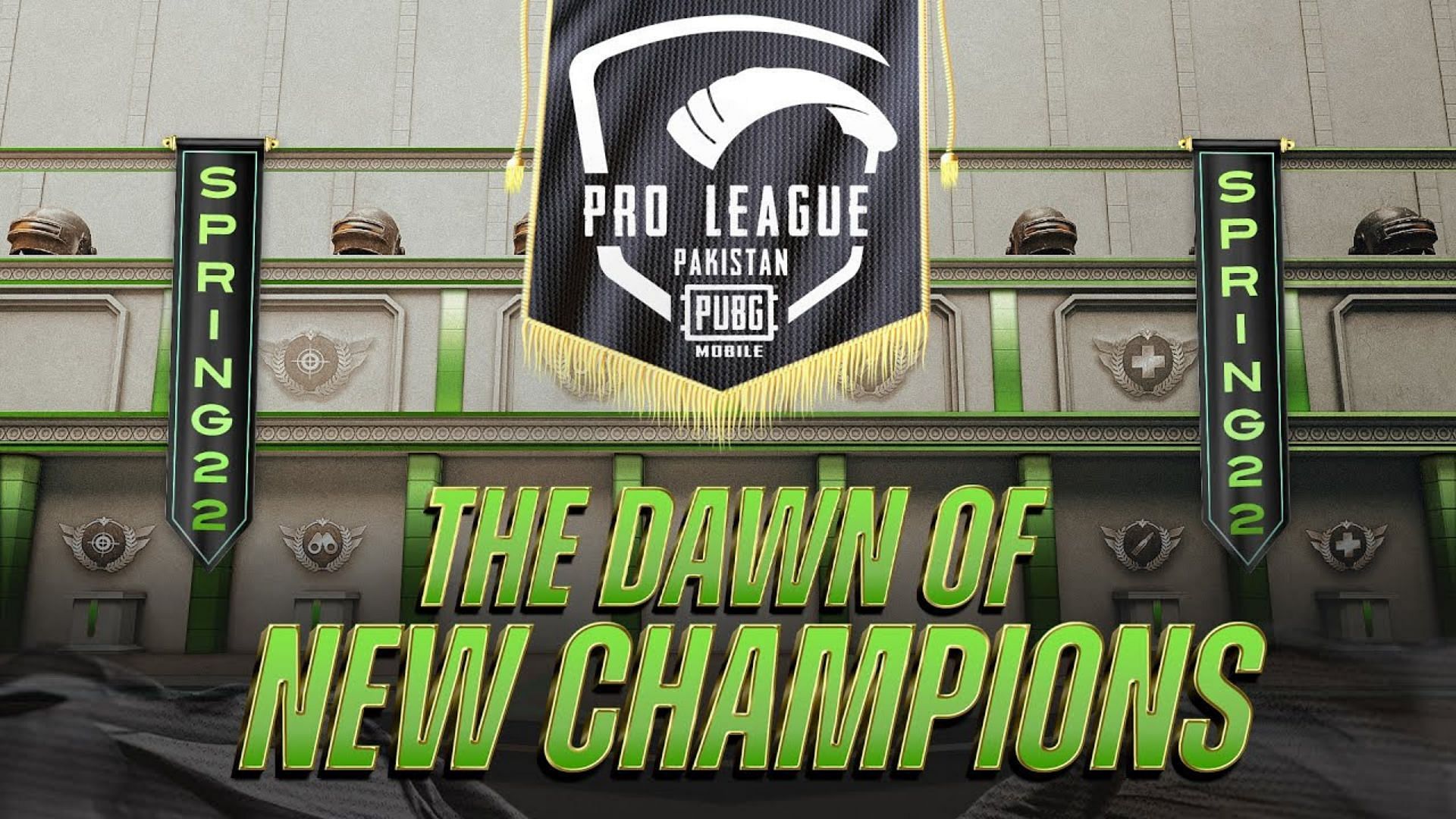 
The Spring Split of the PUBG Mobile Pro League (PMPL): Pakistan 2022 will commence from today. It will be played in two stages: league stages followed by finals. The league stages are scheduled until 10 April, while the finals will take place from 15 to 17 April.

The league stages will follow the same format of league play and a super weekend. A total of 20 teams will be clubbed into five groups of four teams each and will compete over three weeks of exciting weekdays followed by the super weekend.

Only the points accumulated in the super weekend will be counted to determine the final league standings. The Grand Finals will be played for three days and will feature 18 matches. Top teams from PMPL Spring will advance to the South Asia Championship.

Only three teams have been invited from the previous tournament, which came out beneficial for the underdogs. The top 17 teams from Qualifiers made it to the league stage.

Prize Pool on offer and where to watch

Catch the action live on the PUBG Mobile Pakistan Youtube channel in Urdu and English at 10:30 IST.