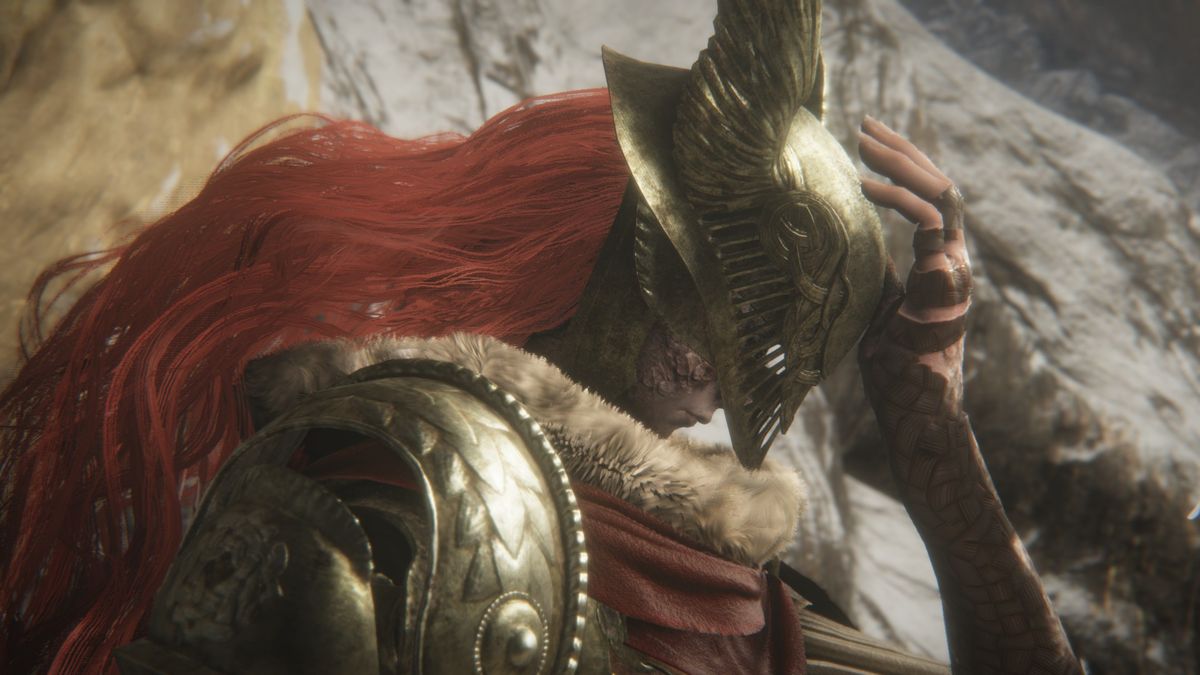 
Elden Ring has been out for a month now, so players are tearing through the game without levelling, speedrunners are doing crazy stuff to complete it in less than half an hour, and modders are… well, doing the modder thing. We’ve had the obligatory Thomas the Tank Engine and now, thanks to creator Garden of Eyes, all Tarnished can watch something satisfying: those nasty-ass bosses going to town on one another.

First of all: spoilers. Obviously there’s spoilers, we’re not here to see Margit versus a Tree Sentinel after all. Garden of Eyes has only recently got this feature working, so there are two match-ups to have a look at. Both feature endgame enemies: the first shows the ultimate battle of the Shattering: Starscourge Radahn versus Malenia, the Goddess of Rot:

Yeah… Malenia’s a piece of work alright. One interesting element of these videos is looking at the more general patterns of boss attacks, easy to do of course when you’re not rolling about and praying for your life. Radahn’s an amazing boss fight but definitely designed more as a counter to crowds, whereas Malenia’s much more of a one-on-one fighter. As lore-heads will know, this is one of the ultimate fights in Elden Ring’s universe and, even though Radahn’s weaker than he would have been then, amazing to see.

The second fight also features ya girl, this time going up against none other than her father, Radagon of the Golden Order. If the battle against Radahn is one of the ultimate fights in the lore… this one might be even bigger.

It makes me feel a lot better about my own track record against Malenia that, essentially, these demigods can barely touch her. All of this is just fun of course, it’s not like these characters were ever designed to go up against one another rather than players, but it’s still an odd little trick on the imagination to see.

The Garden of Eyes nickname comes from Bloodborne, where it’s one of the foundational ideas in the lore, and this modder made their name by doing pretty much the same thing in Bloodborne: setting Yharnam’s most beastly monstrosities against each other. You’ve got to pity anything that goes up against Dark Beast Paarl. They’re currently taking requests for what face-offs players want to see in future so, if you had a terrible time with Godfrey and want to see Malenia smash his face in, you know what to do.