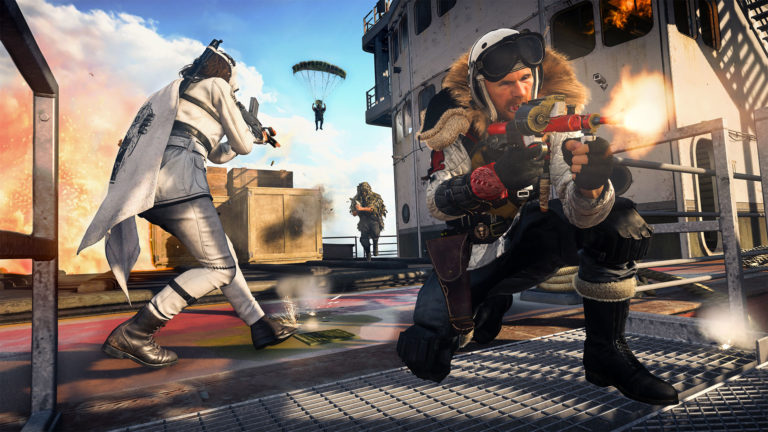 
The Call of Duty League is partnering up with GameBattles for a major $100,000 online Warzone tournament on Rebirth Island.

The open competition will begin with an in-game playlist on April 5 and culminate in a broadcast on April 24 where qualifiers will face off against CDL teams and players in the Resurgence game mode on Rebirth Island, Warzone’s smaller map. The event takes place in between Stage Two and Stage Three of the CDL season.

One of the main caveats of the rules, however, is that all players must stream on YouTube to advance to the qualifier stage since YouTube is the CDL’s exclusive streaming partner. Players also must be located in North America and over the age of 18.

The top 40 teams of four will qualify for the qualification stage of the tournament by performing well in the in-game playlist. The qualification stage will feature bracket play from April 11 to 15 before the main stage event on April 24, where six CDL teams will face off against the top four qualifier teams.

The full list of details about the event, including rules and other information, can be found on the CDL’s site.