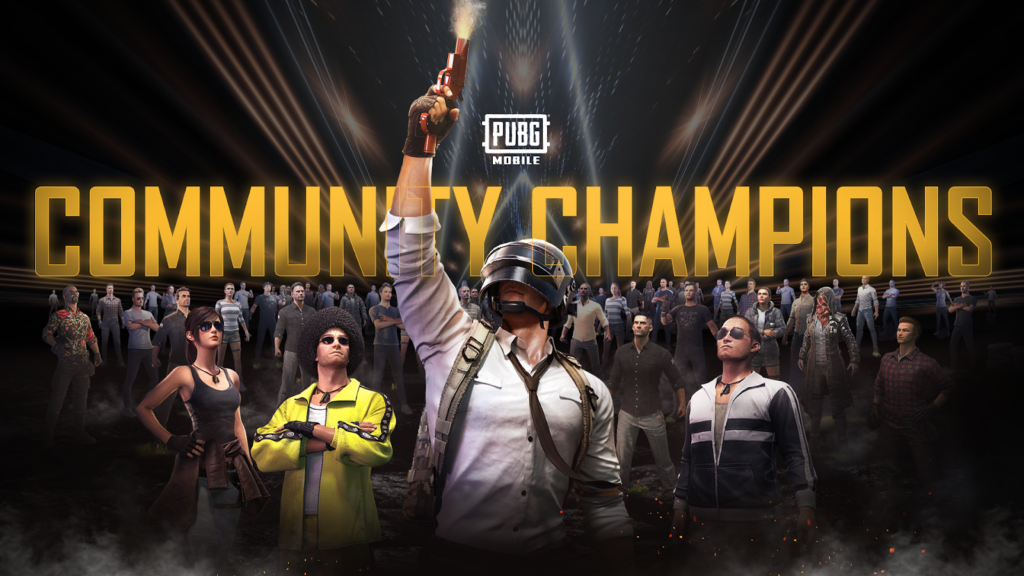 Community Champions is a PUBG Mobile initiative that is set to focus on local grassroots development of the game’s community.

“In PUBG MOBILE, fostering a community is pivotal. It is a space where we can build relationships with those not actively involved in the game. It also opens up new insights on what they are missing out on,” says Gef Ferrer, Community Manager of PUBG MOBILE Philippines.

The PUBG Mobile Community Champions initiative is set to recruit a total of 98 individuals from all over the country who will be designated as Player #1. PUBG Mobile will be supporting these leaders with resources to operate and grow their community through tournaments, gatherings, and workshops, all within their assigned city or province.

“[Interested players] might have heard about PUBG MOBILE somewhere or read it on a website and felt the hype from their friends. Through Community Champions, they will learn from events and join a community that loves and enjoys playing the game,” Ferrer adds.

Starting on December, a Community Champions Tournament will also happen where it will cover 17 regions to determine the Philippines’ #1 PUBG MOBILE Community. 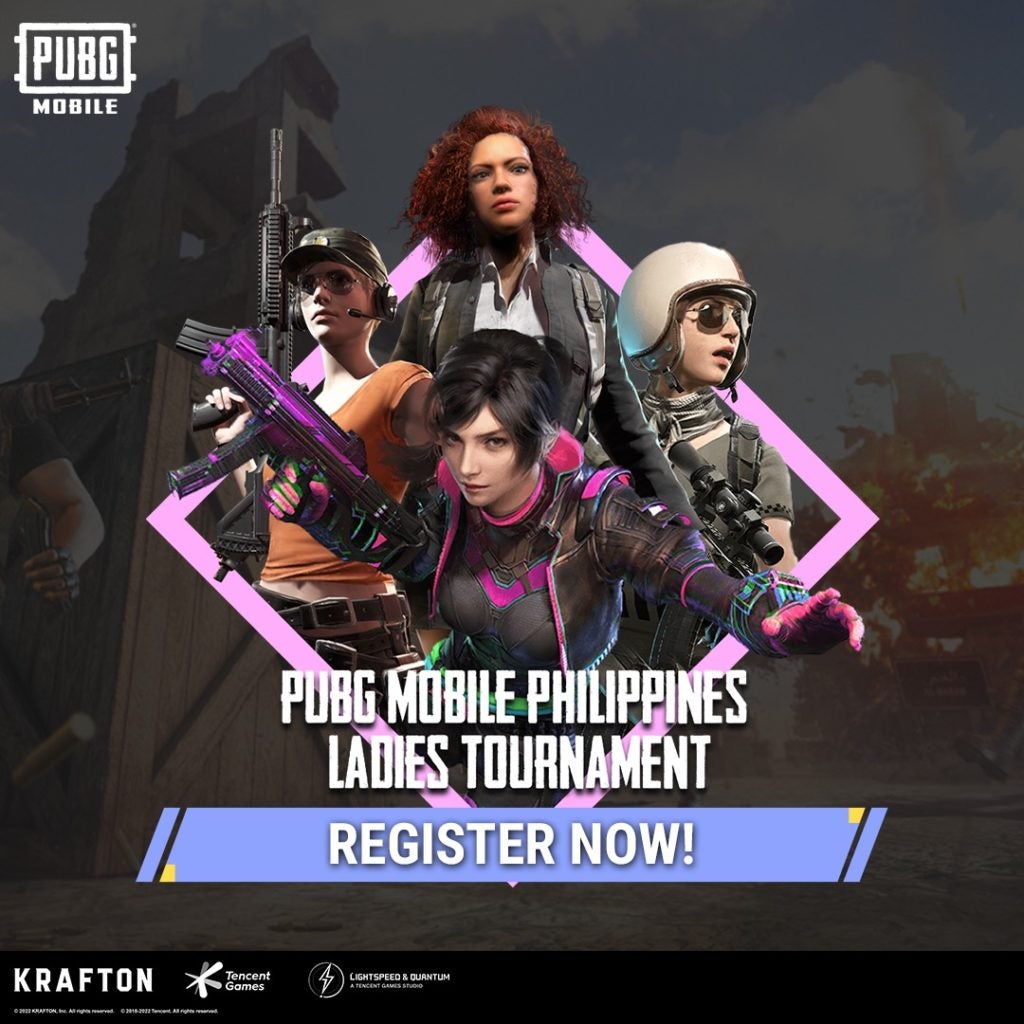 Patricia Ysabelle Griño, Marketing Manager of PUBG Mobile Philippines, acknowledged that the number of female gamers in the country has been on the rise and recognized that there is a need for spaces where they can play.

“A lot of us are motivated by the sense of achievement and success through gameplay competition. Developing such community initiatives gives our female gamers a spotlight and a stepping stone to showcase their competitive spirit. It empowers other young girls and encourages an inclusive community among gamers,” Griño stated.

“[Ladies Tournament] is the start of the many campaigns that we plan to launch to empower women in esports,” Ferrer added. “Through PUBG MOBILE, we encourage women to take a stand and to show that they have what it takes to go up against anyone.”

The registration for the PUBG Mobile is capped at 64 teams, with the minimum age requirement at 16 years old. Players ages 16 and 17 would need an accomplished parental/guardian consent form. The end of registration is on March 27th, 2022 5:00 PM GMT+8.

You can view the registration process, rules, and fill-up forms here:

For more information on the initiatives, you can visit the official Facebook page of PUBG Mobile Philippines.

Don’t miss out on the latest news and information.