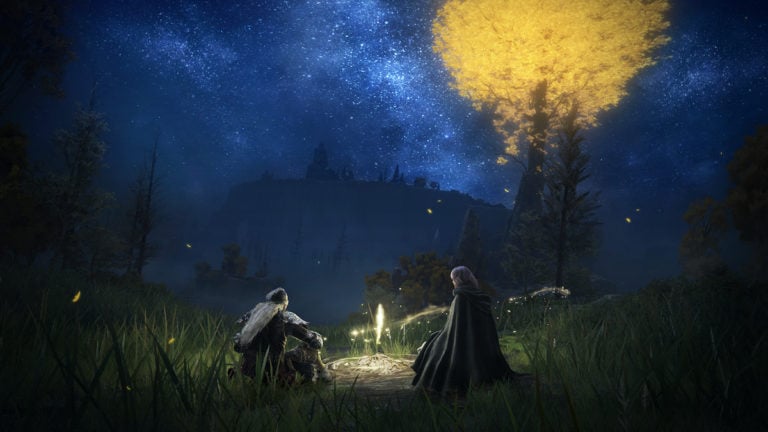 
The new crafting system in Elden Ring is a great addition for new and returning FromSoftware players. Gone are the days of scavenging around the world, farming enemies, or finding vendors to buy the frequently used consumable items. FromSoftware added this system to give players the freedom and flexibility to craft their own consumable, and even throwable, items on-the-go.

The items created through this new system aid the player in a variety of ways. One major benefit is crafting items that alleviate the buildup of status effects like scarlet rot, poison, and frostbite. Other items improve the character’s defensive statistics like immunity, robustness, and vitality. When some of these attributes are increased, it will decrease the rate of which these status effects accumulate.

Beast Liver is an ingredient used to create specific consumable items. Players can obtain this item by killing herbivorous beasts all around the Lands Between. This category of beast includes animals like sheep, deer, and even the rabbitgaroos.

Used in combination with Rowa Fruit and an assortment of fireflies, players can create dried liver items that assist in defensive attributes. Players must have acquired the specific cookbook to create many of Elden Ring’s unique consumables. Here are the dried liver consumables availabe for crafting.

When consumed, this dried liver will boost the player’s fire damage negation. Players must have the Armorer’s Cookbook to be able to craft them. Here is the receipe:

This dried liver boosts the player’s magic damage negation for a short period of time. To craft it, players must have the Nomadic Warrior’s Cookbook. Here is the receipe:

The third dried liver on this list will temporarily boost the player’s holy damage negation. Players must have the Missionary’s Cookbook to craft this dried liver. Here is the receipe:

Elden Ring’s new crafting system gives players the flexibility to craft useful consumable items on the go that can come in handy in a pinch.