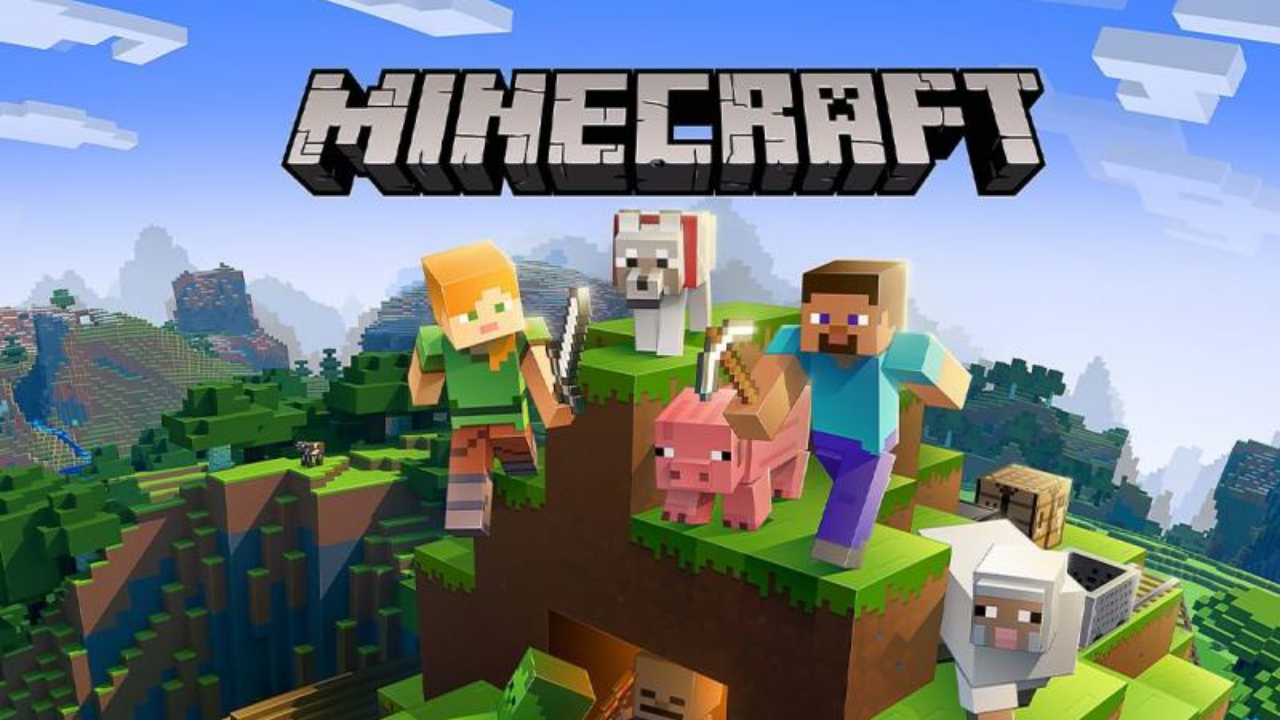 Fortnite, like PUBG Mobile, Free Fire, and many other battle royale games, offers a large number of characters and skins to its users. Rare skins are frequently gorgeous, amazing, and well-liked among them. In this game, the majority of gamers want to obtain uncommon skins.

Every update or season, the game publisher releases a slew of new skins. Many skins become increasingly uncommon and popular. Renegade Raider, Aerial Assault Trooper, Black Knight, and other skins are among the most difficult to obtain in Fortnite. It’s difficult to obtain the game’s rarest skin. However, we can identify the top three rarest Fortnite skins that many gamers desire.

Aerial Assault Trooper must be the first name on this list. It’s also one of the older skins from the first season. This skin is simple and inexpensive, costing only 1,200 V-Bucks, the game’s normal pricing. After reaching level 15, players can easily unlock this rare skin in the Season Shop.

This rare skin was released as part of Fortnite’s Halloween promotion in 2017. It was also brought back to the game for the 2019 Halloween celebration by Epic. Ghoul Trooper is a unique skin with a crispy appearance. This skin comes in two color variations: blue and pink. One of the rarest skins in Fortnite is the pink variation of this skin. Players will need 1,500 V-Bucks to purchase the Ghoul Trooper skin.

Pillar is one of the most sought-after skins in Fortnite, having been unavailable for over 400 days. This rare skin costs 1,200 V-Bucks and can be purchased in the Item Shop. This skin has been available for over a year. On July 13th, 2020, the Pillar skin was released for this game. There’s no way of knowing whether Epic will bring it back or not. 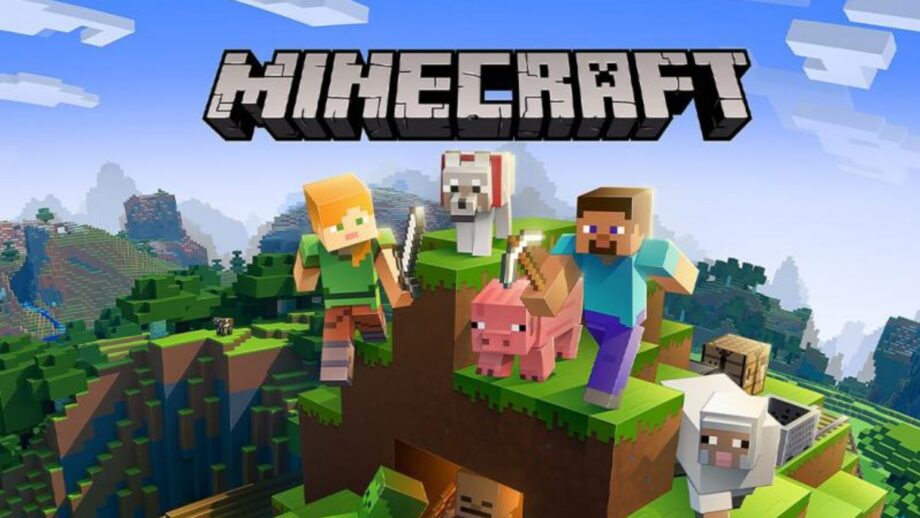 Also Read: Most Popular Hitman Games Of All Time