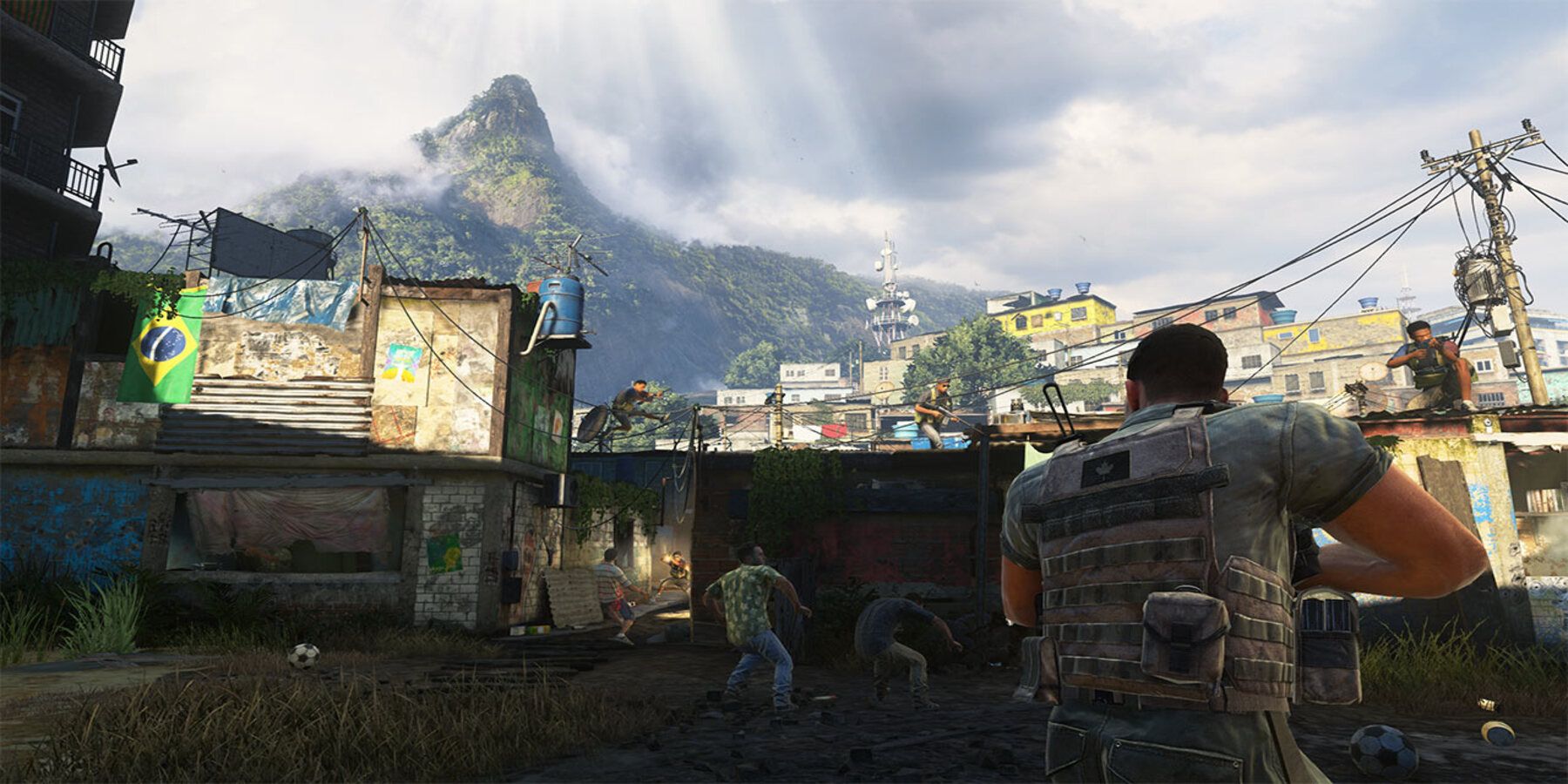 
A leaker claims that Activision is considering remastering some older Call of Duty games to release in between new entries in the series.

Activision released its first Call of Duty remaster back in 2019 to a decent amount of success and critical acclaim. Now it seems as though the company could be considering remastering some other older Call of Duty games in the future as well.

Before Activision starts work on any other remasters, the company is likely still focusing on its next remastered game to release, Call of Duty: Modern Warfare 2. Last month, a leaker revealed some of the details regarding Call of Duty: Modern Warfare 2‘s multiplayer mode. The leaker noted that maps like Oil Rig, Khandor Hideout, and Sawmill will likely be making a return and that classic killstreaks such as the UAV, sentry, chopper gunner, and a new killstreak called “Soundwave” is also said to be included in the upcoming game.

RELATED: Call of Duty: Modern Warfare 2 Could Get Paid DLC In 2023

Now, a reputable leaker called RalphsValve has alleged that there have been talks at Activision of some other older Call of Duty games being remastered. The leaker claims that these remasters will fill the gaps between Call of Duty entries, as another rumor has been doing the rounds stating that a mainline Call of Duty game will not release in 2023.

The leaker also noted the possibility of Call of Duty: Modern Warfare remastered releasing on the Nintendo Switch. This will be interesting to see as it will be the first Call of Duty game to release on the console. Last month, Microsoft’s President Brad Smith noted that the company is interested in getting the Call of Duty franchise on the Nintendo Switch, which shows that there may be some truth to the leaker’s claims, although currently no mention has been made of when this might be.

Reece is a Game News Writer from South Africa who discovered his love for games when he first played King Kong on his friend’s PS2. Since then he has not looked back and enjoys everything from platformers, to RPGs and even the occasional FPS game.