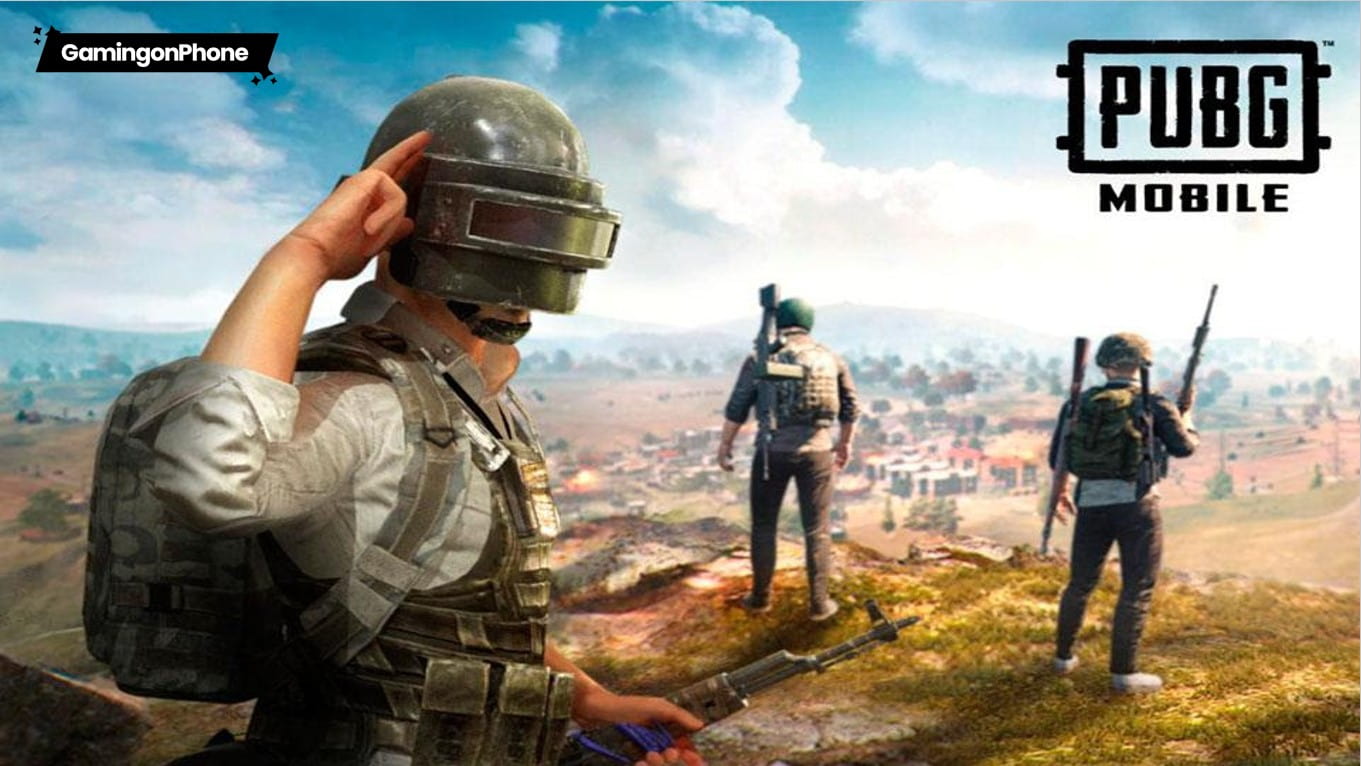 
PUBG Mobile 1.9 version update is currently live in the game for players worldwide. And now, according to recent leaks, players might be getting a new user interface, lobby, guns, etc in the coming days of the game. From the past events, it is very evident that whatever comes to Game for Peace, those features will also come to the global version too. In this article, we are going to discuss the latest leaks of the upcoming features in PUBG Mobile.

A whole new assault rifle is coming to the game, as per leaks. The name of the gun is M417 which is a single-shot gun with a magazine capacity of only 10 bullets. This gun is coming with four different attachments slot. This gun runs on 5.56 mm ammunition only and is a great gun for single-shot firing.

A new battle bow is set to be introduced to the game, as per the leaks. This bow is a typical old-school one. It is also a one-shot weapon and is not like the previous cross-bows. It has tip-filled with explosives, The bolts of the bow have a special fire effect. It makes a big explosion. Those bolts blasts automatically after impacting. It will be a great weapon for holding players.

A new lobby interface is going to come in future updates. This interface will be great for recreational purposes. As players can see in the picture, there are no buttons or anything. Only the mic, speaker, and emote button is visible in the UI. Players will be able to record a cleaner version of their favorite emote in the lobby.

Footstep in PUBG Mobile is one of the most important things while taking a fight. To improve this, a new training ground dedicated to footstep improvement coming to the game. It is a compound of apartments and some multi-storied buildings, where bots will spawn inside the building randomly and players will have to find them in the building by hearing their footsteps. It is a great feature for improving footstep knowledge.

New Event: Be a Pilot

Players will get a new device named the Play-zone detector from the loots. By using this gadget, they will be able to know the exact position of the next play-zone in the map in advance. It will be a great device for rotations and early center-holds and will surely give players a big advantage.

Arguably the best feature of the upcoming update according to the leaks is the Infection mode 2.0 version in PUBG Mobile. In this mode, there will be three new variants of zombies where that will become more mechanized. A robot zombie will appear as the final boss and every zombie will have special abilities like freezing power and invisibility. There will be a new map for this model where players will have fun in this mode for sure.