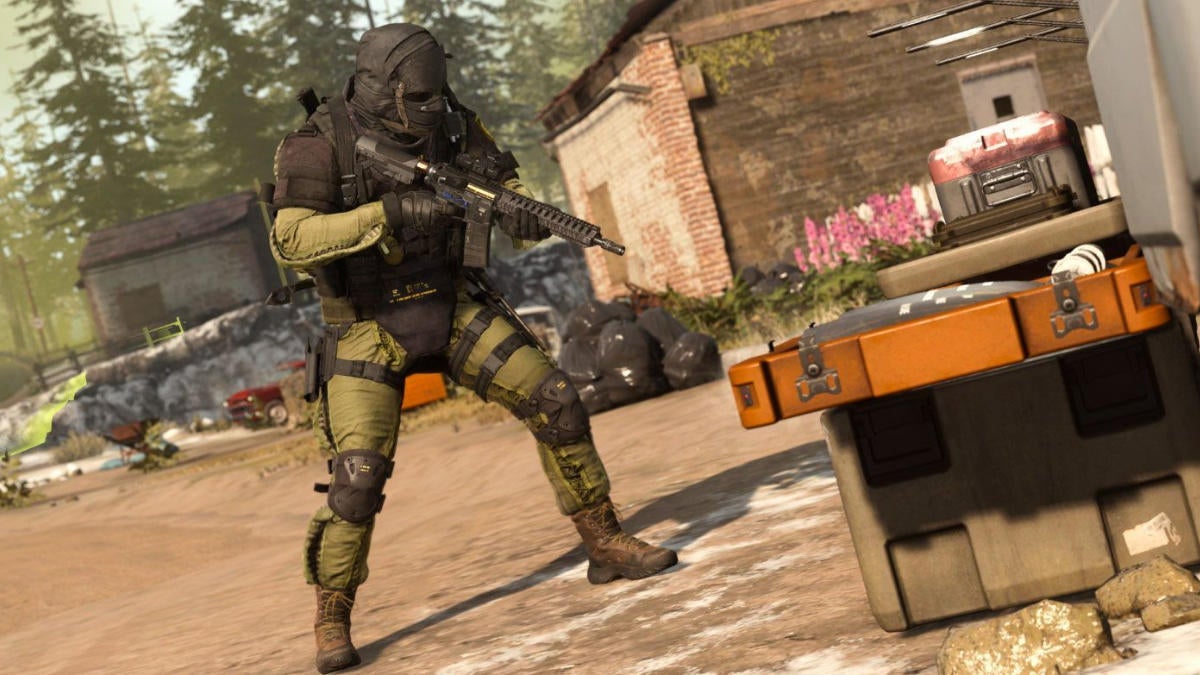 
Call of Duty: Warzone players have noticed a big change has been made to UAVs in the game. Previously, players that used the Ghost perk remained hidden from UAVs. However, Ghost users have discovered that they are now only hidden from UAVs when they are moving, and they can be discovered by players using UAVs if they remain stationary. The change brings this more in line with how it worked in Call of Duty: Black Ops Cold War. While Raven Software has made no official announcement about the change, the @ModernWarzone Twitter account reports that it has been noticed in private matches. This prompted several other players to point out that they also noticed the change, so it looks like it could be the case for public matches, as well.

In its reporting, @ModernWarzone shared a Tweet about this change to UAVs from @TrueGameData, who seems to be one of the first to notice the stealth update. That Tweet can be found embedded below.

BREAKING: @TrueGameData has confirmed that Ghost no longer hides players from a UAV if they’re not moving.

It now requires you to be moving to be hidden, similar to how ghosts functioned in Black Ops Cold War. So far he has only confirmed this in private matches of Warzone. pic.twitter.com/TS20T7wHV5

So far, reaction to this change has been quite positive! A lot of Warzone fans are hoping that this will dissuade other players from camping, making the game more competitive; in fact, many have been requesting this change for a while now. It’s rare to see Call of Duty: Warzone players universally aligned on anything, but it seems that most agree this change is definitely for the better!

That said, it is a bit strange that Raven Software has not released anything official announcing the change. Call of Duty: Warzone Season 2 Reloaded just dropped last week, and this is the kind of thing fans would expect to see listed in patch notes from the developer. Hopefully, we’ll get more clarification about the change in the near future!

Call of Duty: Warzone is currently available on PlayStation 4, PlayStation 5, Xbox One, Xbox Series X|S, and PC. You can check out all of our previous coverage of the game right here.

What do you think about this change to UAVs in Call of Duty: Warzone? Do you think this will be a change for the better? Let us know in the comments or share directly on Twitter at @Marcdachamp to talk all things gaming!