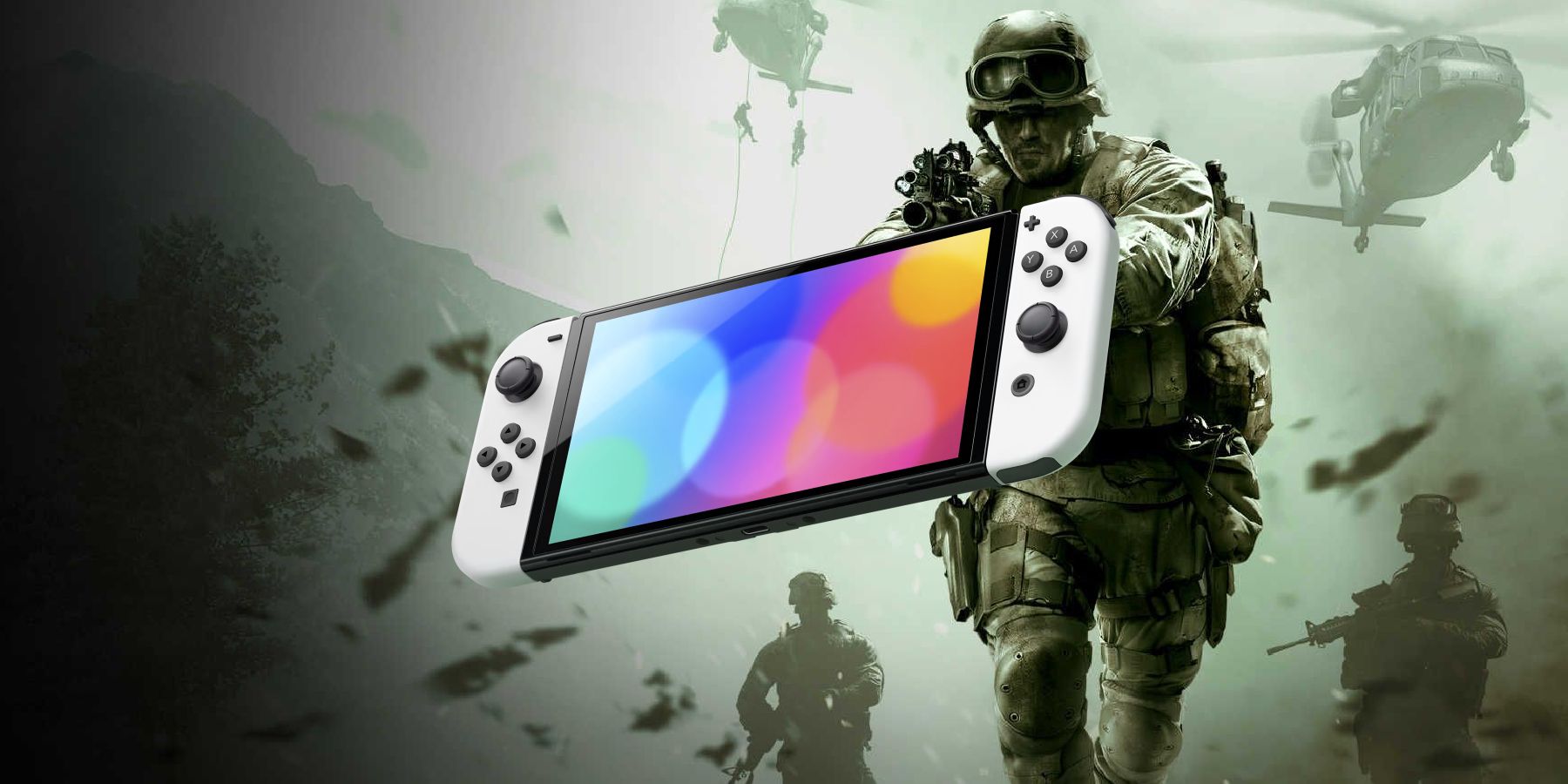 
A new report from an insider suggests that Activision is planning on bringing a fan-favorite Call of Duty title to Nintendo Switch.

Call of Duty has been nothing short of a resounding success across PlayStation, Xbox, and PC, repeatedly breaking its own sales records year over year. Unfortunately, Nintendo Switch fans have missed out on the fun in recent years, with the series notably absent on the hybrid console. Claims made by a Call of Duty insider on Twitter suggest that this is about to change. A fan-favorite Call of Duty title might be on the way to the Switch

This news comes shortly after last month’s reports that Activision will delay 2023’s Call of Duty, likely motivated by technical challenges faced by 2021’s Call of Duty: Vanguard. In an effort to continue Call of Duty’s yearly release schedule in some capacity, it is rumored that Activision is looking to remaster older titles and release them on new platforms.

After Microsoft’s acquisition of Activision earlier this year, Microsoft’s Brad Smith stated that the company is interested in bringing Call of Duty to the Switch along with other Activision Blizzard titles. This statement and recent rumors might be enough to assure Switch fans that it won’t be too long until they’re enjoying a Call of Duty game. What remains to be seen is if Activision intends to bring their hit battle royale mode, Call of Duty: Warzone, to Switch now that the game has a mobile port underway, leaving the Nintendo Switch as the only platform without the battle royale.

MORE: Remastered Call of Duty Maps We Want for the 2022 Modern Warfare 2

Adrian is a writer and avid gamer from the great state of New Jersey. A gamer since he could remember with a passion for the PS2 era. He helps run an indie record label when not writing or gaming.