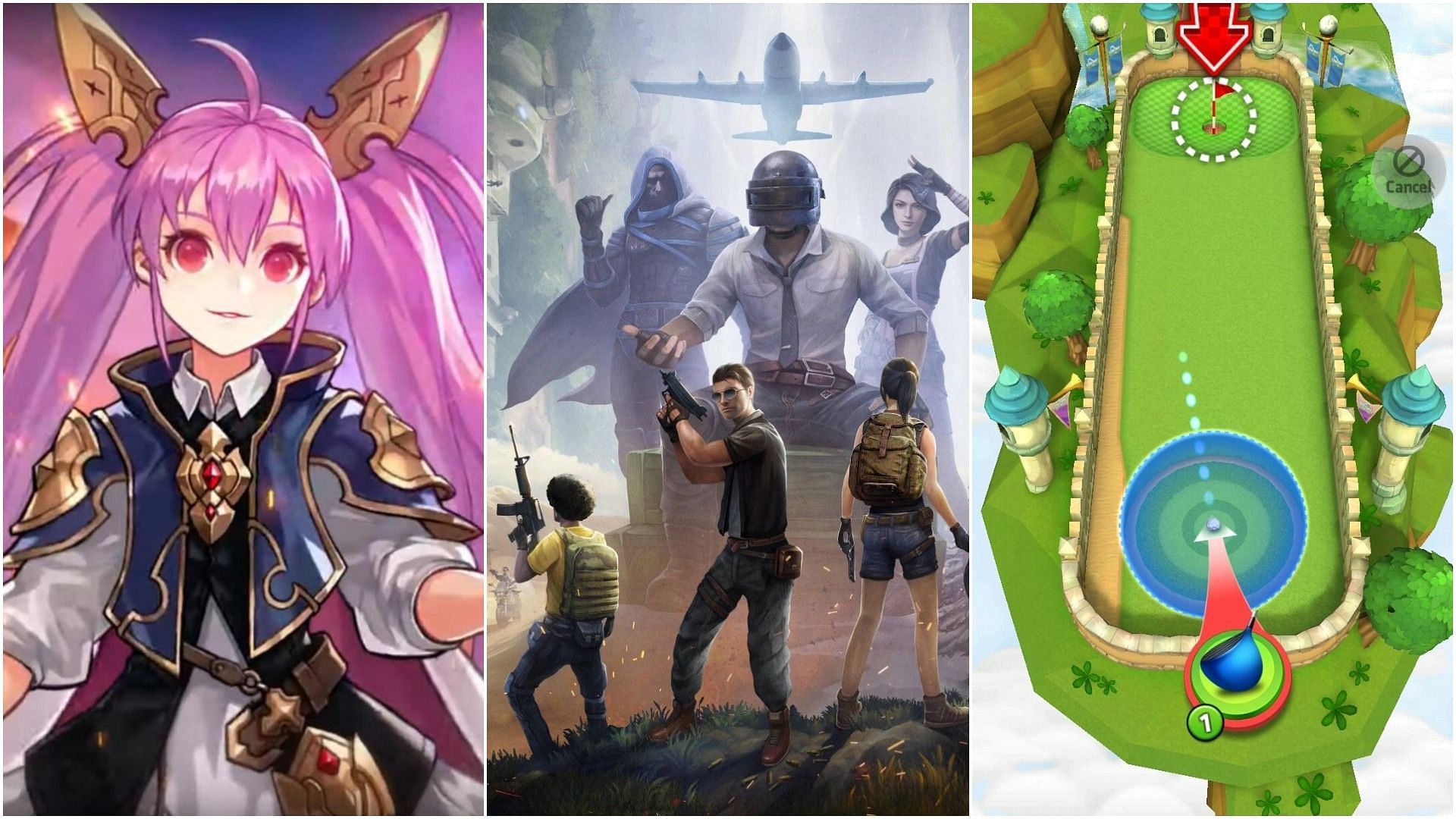 
Krafton has been a leading name in the mobile gaming market, with PUBG Mobile having revolutionized the industry. The way the face of the industry got transformed with the inception of PUBG Mobile is genuinely magnificent. However, the nature of the gaming industry is ever-changing, with blockchain-based games being the latest fad.

In light of the situation, RisingWings, a subsidiary of Krafton, is about to enter the global blockchain-based gaming market with COMPETZ.

Blockchain-based gaming has risen simultaneously with the growth of cryptocurrencies. The games are pretty different from the existing traditional games model, with strict adherence to the play-to-earn model. This is something RisingWings will be looking to leverage with COMPETZ. It could be a significant hit if the developers can take a leaf out of the pages of its parent company, KRAFTON.

COMPETZ will be a blockchain-based esports service built on the play-to-earn model. Players will be able to compete in different games built on the goal of skill-based rewards. COMPETZ is being made by RisingWings, who will look to bring their experience and knowledge of game development to make the perfect platform.

RisingWings started operating as a subsidiary of KRAFTON and has the experience of games behind them. Archery King, Bowling King, Mini Golf King, and Golf King: World Tour are some of the games that RisingWings has made. With COMPETZ, there are plans to add several games to the service.

These games will reportedly be easy to learn but hard to master. Players will be able to entertain themselves with different games like Solitaire, Bingo, and Mini Golf. The uniqueness of the service comes here as winners in the games will end in-game currencies, which can be, in turn, exchanged for cryptos.

COMPETZ will be integrated with the BORA blockchain platform to facilitate the process. Members of COMPETZ will require BORA to play games and then exchange their rewards for BORA tokens.

While Blockchain-based gaming can be complex, COMPETZ is adopting a straightforward process. Additionally, players will be able to acquire COMPETZ profile picture (PFP) token NFTS. There are plans for 1000 tokens to be minted on the BORA platform, which will be made available to the players.

Moon-chul Kang, the vice president of RisingWings, has mentioned the plans for COMPETZ moving forward:

“COMPETZ is developed based on RisingWings’ experience and technology gained through successfully launching many casual sports games in the global market,”

He added that there would be an emphasis on the platform to be fair and have a healthy ecosystem:

“It will become a service for everyone by providing a fair competition environment where anyone can compete under the same conditions. Based on the partnership with BORA, COMPETZ will maintain a healthy economy ecosystem, with plans to expand options for users through adding and expanding to different blockchain platforms going forward.” 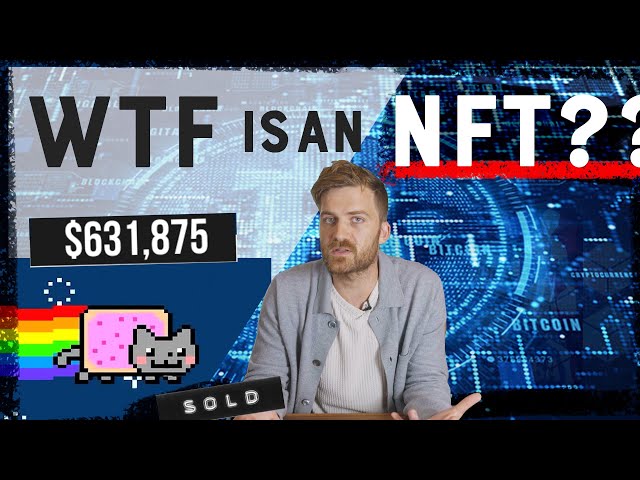 COMPETZ is set to be launched this year, with several games planned for it. Users in India, the Philippines, and Mexico, among other countries, will be able to acquire NFTs from the BORA platform from April. It remains to be seen if RisingWings can have the same impact with COMPETZ as KRAFTON had with PUBG Mobile.