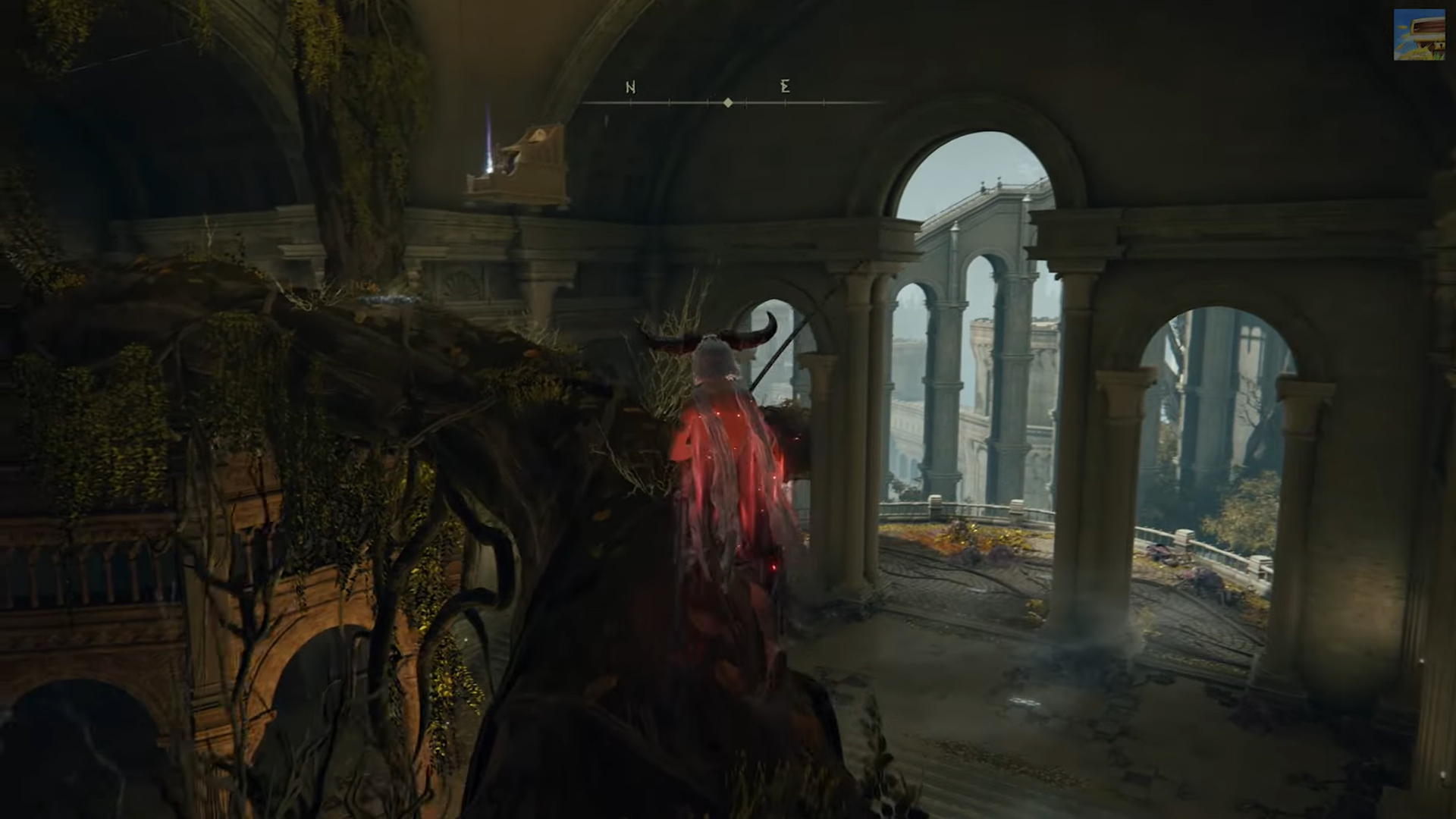 Elden Ring Law Of Regression: What Does It Do?

The Elden Ring Law of Regression spell is an incantation that requires 37 Intelligence and a seal to cast. It costs 55 FP per use, which is quite hefty, but the effects more than make up for it, as the spell lets you heal all ailments and dispel any special effects, such as poison, scarlet rot, death, and more.

This gives it a lot of utility use, and certain dungeons and enemies are made a lot easier with the ability to instantly remove negative effects. The spell also has some unique effects, as it can reveal illusory walls, and is key to the puzzle involving the Radagon statue in the capital city of Leyndell.

Elden Ring Law Of Regression: How To Get It? To get the Elden Ring Law of Regression spell, you’ll need to collect a book called Golden Order Principia and take it to a cleric like Miriel the Pastor of Vows. The book is located in the capital city of Leyndell, and requires a little parkour to obtain.

The best way to find it is by starting from the Erdtree Sanctuary site of grace. Walk out toward the balcony and turn left where the large branch is located. Climb up and get onto the balcony that overlooks the site of grace. From here turn right to go through the door, and then immediately drop down to the golden roof on the left.

You’ll be able to go through a broken window to access another large balcony. Follow it round, going past the chest and another doorway, and it will take you toward another large branch. Jump onto it, and in the middle there is a chair hanging from the ceiling where you can loot the book.

After taking the book to any cleric you’ll be free to purchase the Elden Ring Law of Regression spell and use it to your heart’s content.

That’s all for our breakdown of how to find the Elden Ring Law of Regression spell, and now you know where to find the Golden Order Principia book to trade in.

We also have a breakdown of how to defeat the Elden Ring Morgott boss, who’s located just past the area in this guide.