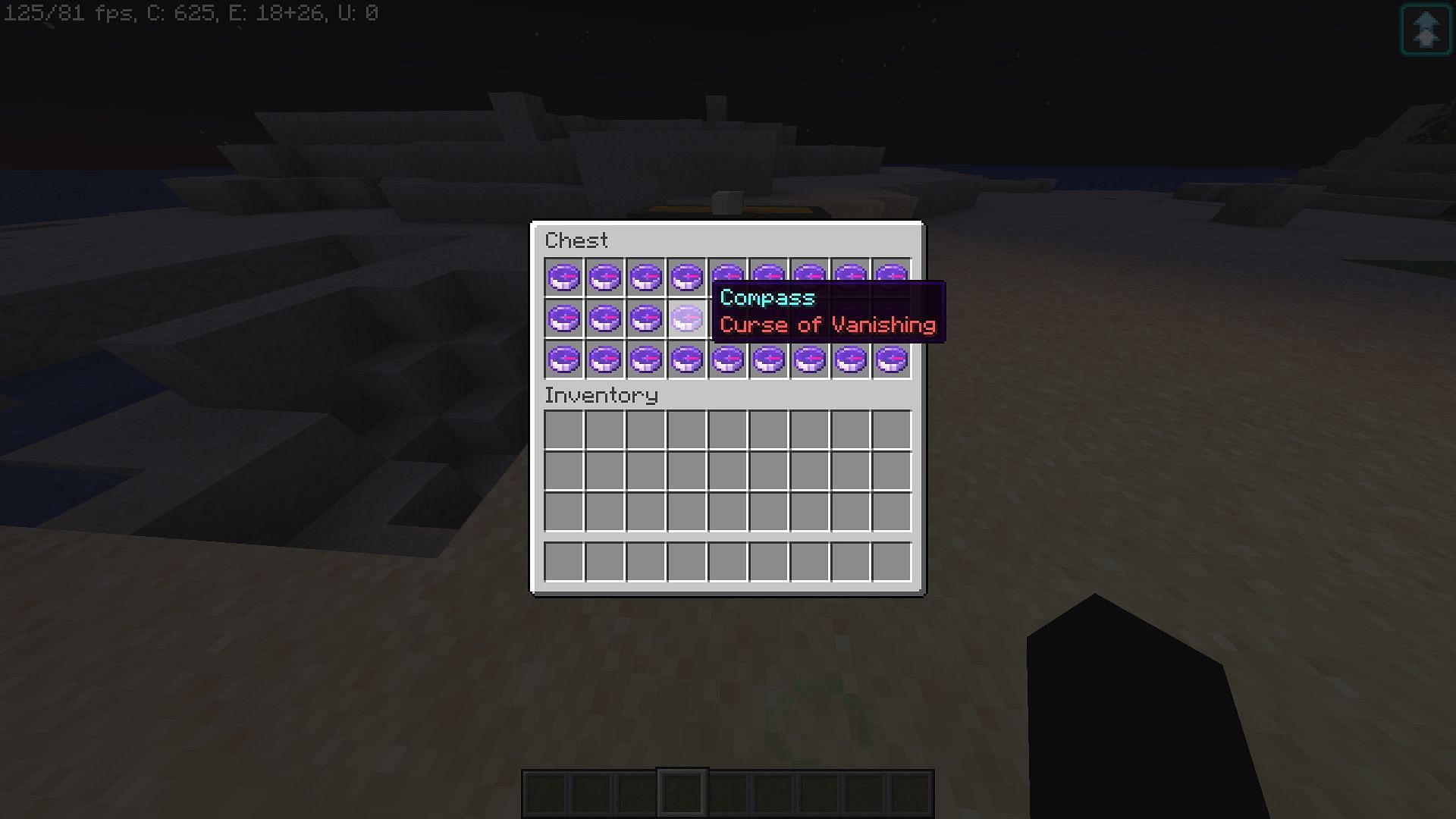 
Minecraft has one of the biggest maps in the entire gaming industry, with the overworld map expanding almost infinitely. With the game’s map only losing to a couple of games in terms of map size, players need a way to navigate themselves around Minecraft.

While the game does not have a minimap of the world map, it does have an item that helps quite a lot: the compass. Compasses serve the same purpose in Minecraft as in real life; they help players navigate the world.

However, the compasses in the game do not point in the north direction. A compass in Minecraft points towards the world spawn by default. This can change if the player changes their spawn location. Additionally, compasses point towards a lodestone block if used on one.

Steps to enchant a compass in Minecraft

One of the game’s many mechanics is enchanting, which allows players to imbue their weapons, tools, armor sets, and items with specialized “enchantments.”

These enchantments make a player’s equipment stronger and more effective in most cases. The compass is one of the many items that can be enchanted in the game. 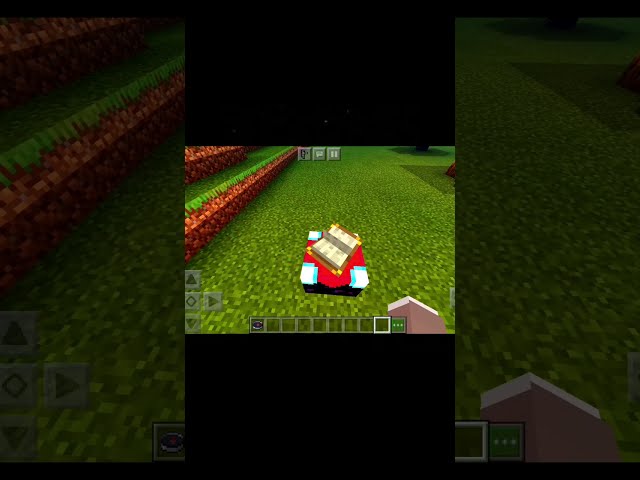 Players should be extra alert while carrying a compass enchanted with the Curse of Vanishing. Some possible ways to keep such a compass would be:

How to get a compass in Minecraft 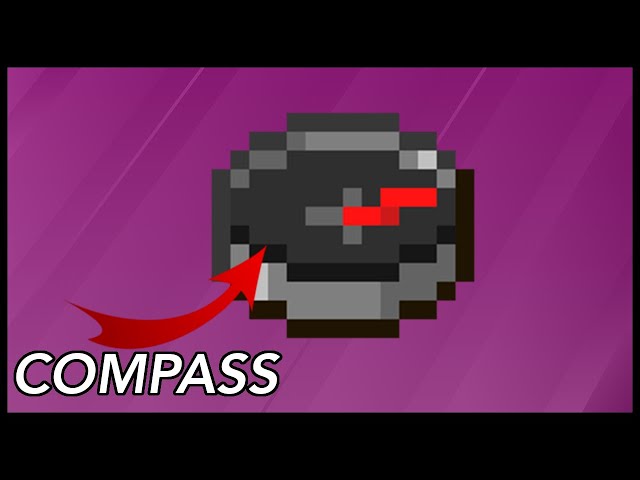 A compass can be acquired using a variety of methods. The first and foremost method is to craft it, which takes one piece of Redstone dust and four iron ingots.

Additionally, compasses can be found in chests located in structures like shipwrecks, strongholds, and villages. Players can also trade compasses with librarian villagers in exchange for four emeralds.