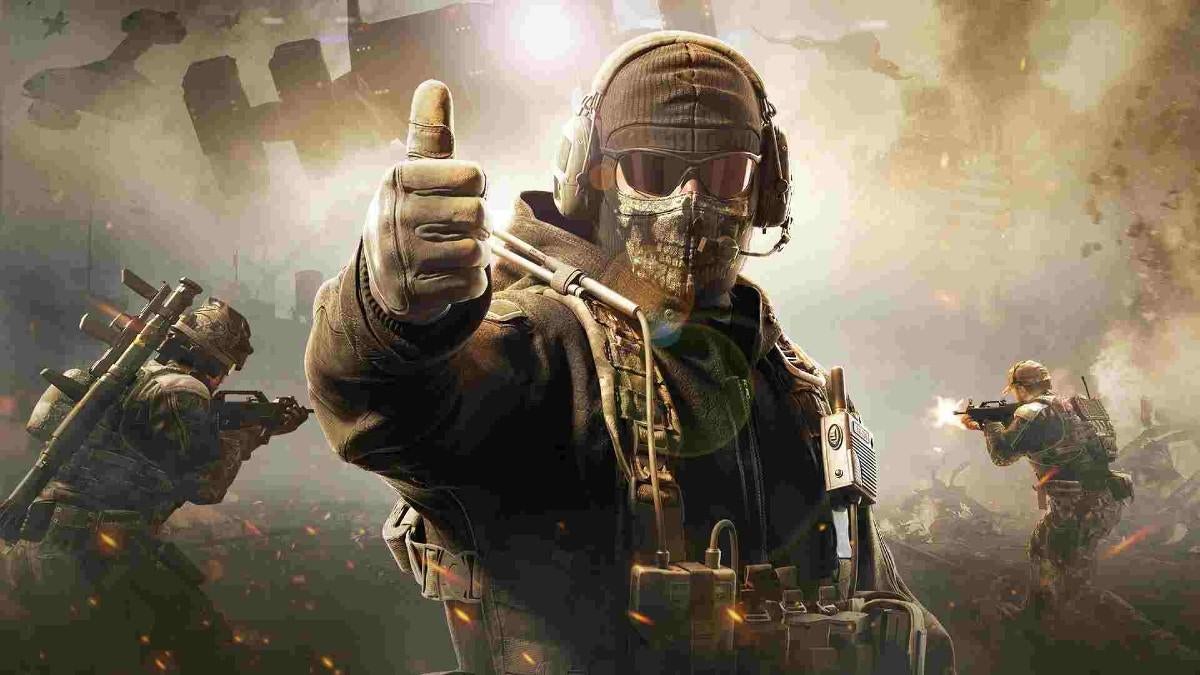 
A new leak from an official Activision has some believing Call of Duty is coming to Nintendo Switch. Call of Duty is one of the biggest franchises of all-time and is routinely one of the best-selling games of the year. It has done this repeatedly without being on Nintendo platforms. The last time a Call of Duty game was on a Nintendo platform was in 2013 with Call of Duty: Ghosts on Wii U. Even before that, only select entries appeared on the Wii, but some of the most recognizable titles like Call of Duty: Modern Warfare 2 never made its way to the console. That said, it seems like the Nintendo Switch has left the franchise with an untapped market.

It seems more likely that this Call of Duty: Black Ops 4 “leak” is just an error on Activision’s website. The game is four years old, not as universally beloved as something like Call of Duty 4, and doesn’t even have a campaign. While this could theoretically reduce the game’s file size, making it a decent fit for the Switch, it would force players to have an online connection to play the game. There are online games on Nintendo Switch, but an entry with a campaign or offline modes like zombies would likely be better bets for the portable console.

What do you think of Call of Duty possibly coming to Nintendo Switch? Let me know in the comments below or hit me up on Twitter @Cade_Onder.