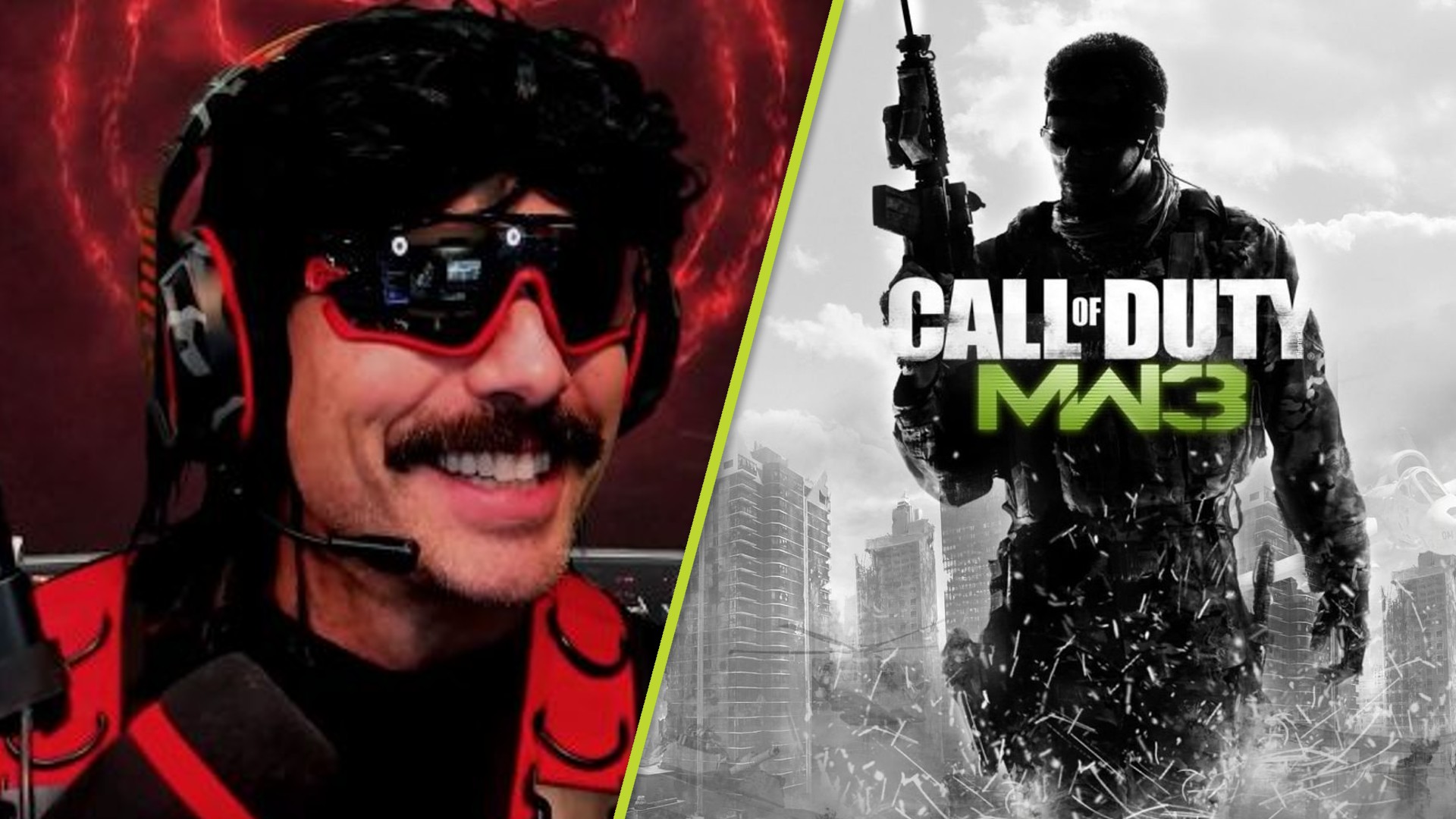 
Call of Duty Modern Warfare 3 is one of the series’ greatest hits, and despite having been played by millions in the ten years since its release, a never-before-seen easter egg featuring a rather recognisable livestreamer has only just been discovered.

Popular Call of Duty personality ‘ModernWarzone’, who over the last few weeks has been playing through the campaigns of all the old CoD games, was streaming his playthrough of MW3 when something – or rather, someone – caught his eye. In the mission Scorched Earth, you make your way through a bookstore, and on the shelves are books with various names on the covers. These names are references to some of the developers that worked on the game, such as MW3’s associate producer James Lodato or senior audio director David Swenson. While this in itself is an interesting little easter egg, ModernWarzone soon finds a very recognisable name indeed: Guy Beahm, or as you probably know him these days, ‘Dr Disrespect’.

Not only is this a fun reference to find ten years on, but his famous logo resembling his on-stream caricature also features on the cover of the book, despite the Dr Disrespect brand still being in its early stages all those years ago.

While Dr Disrespect’s past work as a level designer on Call of Duty Advanced Warfare is well known and documented, he was also serving as a community manager at Activision at the time Modern Warfare 3 was released and is featured in the credits for the game.

Despite releasing over ten years ago in 2011, there is no record online of this easter egg ever having been found or talked about before.

Discovered a 12 year old @DrDisrespect easter egg in Modern Warfare 3 that I can’t find anywhere on the internet. pic.twitter.com/6mujwum3er

It’s not odd to see players discover easter eggs in games long after they’ve been released, but for a widely played game like Modern Warfare 3, it is unusual that no one has spotted an extremely recognisable name and logo in just over a decade. Maybe The Doc will be sliding his own easter eggs into the first game from the new studio he co-founded, Midnight Society, which we now know is codenamed Project Moon.