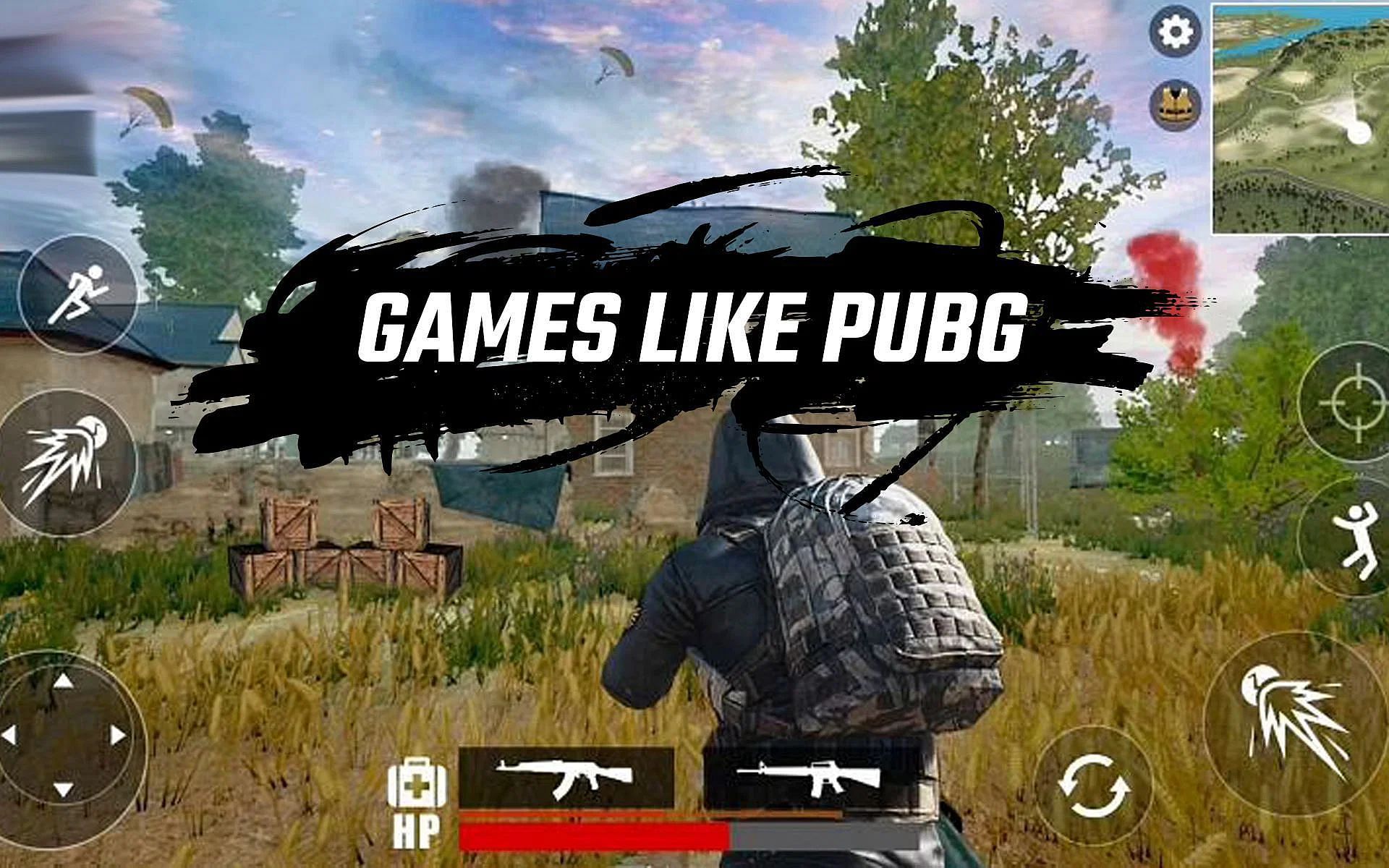 
A few titles have revolutionized gaming on iOS and Android, and PUBG Mobile is one such title. Fans have showered immense on for the mobile game adaptation of PUBG: Battlegrounds due to the realistic shooting gameplay experience it has introduced.

Initially launched in 2018, PUBG Mobile’s graphics are still quite impressive. However, players need to use the highest in-game settings to get the best output.

Note: This list is not ranked in any particular order and reflects the writer’s personal views. The games included in the following list are exclusively for mobile gaming platforms, so titles like Fortnite have been left out.

Set in the same gaming universe as PUBG Mobile, Krafton’s latest, PUBG New State, has been promoted as a higher-end mobile shooter. Although there were negative reviews initially due to bugs and glitches, the title has improved due to the subsequent updates.

PUBG New State is highly superior in terms of graphics to PUBG Mobile, as the former offers a more immersive experience. Moreover, it has introduced an array of futuristic gadgets, with the setting being 2051, making it an excellent option in the Play Store. 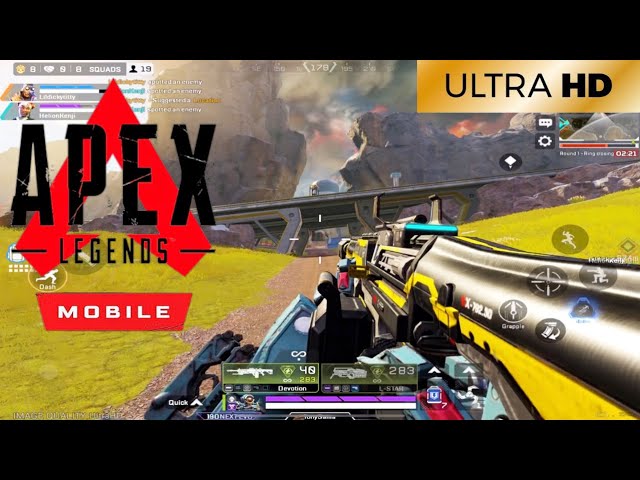 Apex Legends Mobile is the adaptation of Respawn Entertainment’s popular free-to-play BR shooter exclusively for iOS and Android. The mobile version received a soft launch in ten countries in March 2022, and the initial reactions have been positive.

The free-to-play title also boasts higher-end graphics quality that has the potential to acquire a massive fanbase in 2022 after its global launch. Although Apex Legends Mobile and PUBG Mobile have the same gameplay, the former features a fast-paced and engaging experience with futuristic weapon systems. 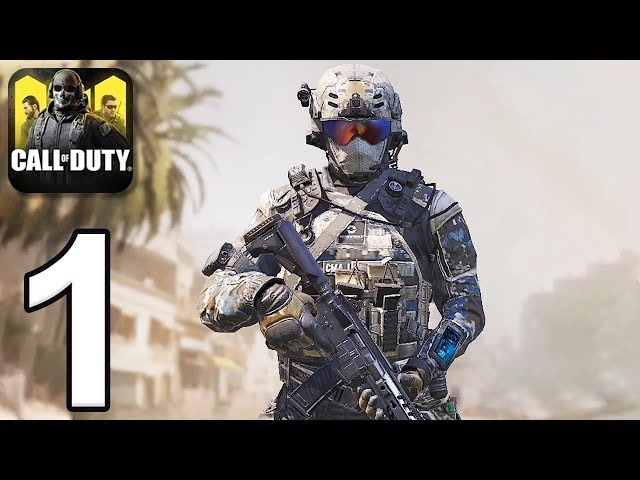 Every FPS fan knows about the Call of Duty franchise, which has a significant role in revolutionizing the shooting gaming genre. COD Mobile, launched in 2019, provides a higher-end FPS alternative for iOS and Android users, especially for fans of the most renowned FPS franchise of all time.

Initially, the graphics were not as impressive, but they are fantastic in 2022 because the developers have continuously made optimizations. Additionally, the content featured in COD Mobile in terms of maps and weapons has also received widespread praise because of its connection with other COD titles. 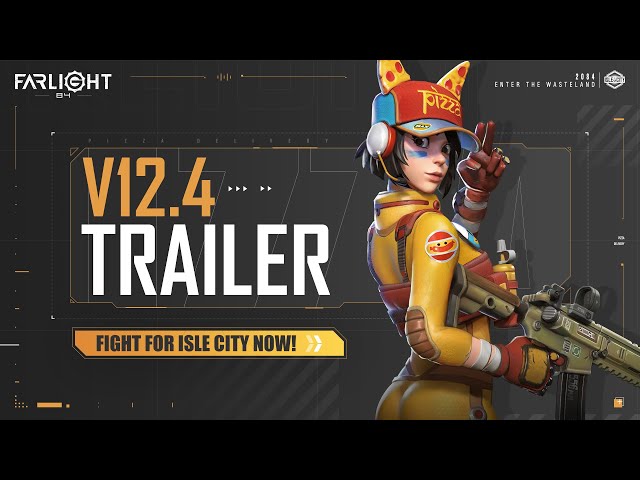 Farlight 84 is another free-to-play Android battle royale game that provides an impressive graphic output, with a download size of around 850 MB. The in-game content is exceptional as players can spot an array of exo-suits, futuristic weaponry, and high-speed vehicles.

The matches are fought on an abandoned island, and the design of the graphics seems akin to the mix of various popular titles like PUBG, Fortnite, and Apex Legends. 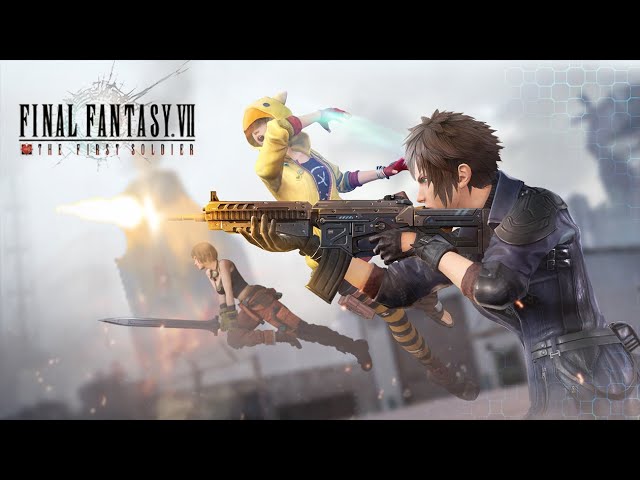 Like PUBG Mobile, Final Fantasy VII: The First Soldier is also a mobile game adaptation of a famous franchise of PC games. It serves as a prequel to Square Enix’s top-rated Final Fantasy VII and features unique in-game content.

Users come across in-game features like monsters, spells, swords, guns, and other RPG-like elements. Moreover, they can summon a monster on the battlefield in Final Fantasy VII: The First Soldier for in-game assistance.

Note: Indian gamers who want to install PUBG Mobile can go for the regional variant, BGMI.