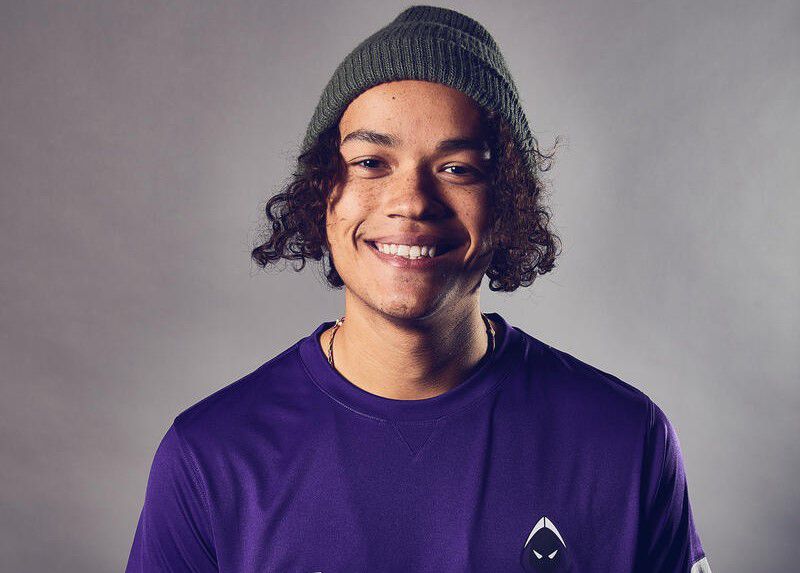 
Cuyler “Huke” Garland experienced the other side of being a professional Call of Duty player in the last year. The Los Angeles Guerrillas’ SMG player and ex-Dallas Empire world champion found himself mostly on the bench after the Empire dropped him and the Los Angeles Thieves brought him in and out of their own lineup.

Garland didn’t let himself feel miserable. He turned the situation into a comeback story, and now the Los Angeles Guerrillas, with a substitute player in the lineup, are playing in Call of Duty League Major II’s championship Sunday.

Garland, who said he has nothing to complain about as a pro Call of Duty player, learned a lot from a tumultuous 2021.

That’s why he evolved.

“I come in with an open mind every single day, willing to learn, willing to grow, willing to step out of my comfort zone in certain situations,” Garland told The Dallas Morning News. “I think that’s something very valuable I’ve learned over the years. Be willing to hear the uncomfortable things and try your best to understand, and I think that comes a long way in competition.”

Huke was a catalyst in his 2020 world championship run with The Dallas Empire. He achieved both his first major tournament win and earned his first ring with a stacked Empire team.

Lussier was pleased to see Huke, with a top-six hardpoint kill-death ratio in the CDL at 1.10, thriving.

“Sometimes things go down the best way and people get mad, but for the most part, time heals all,” Lussier said. “Cuyler is a great person and a great player, and it’s obviously showing right now.”

Garland’s 2021 was busy. He was dropped from the Empire in May 2021 and posted a video about some of his struggles, hoping to help others pursue a healthier lifestyle in gaming. He signed with the Thieves but was bumped in and out of the lineup by a team that never found a consistent four-man squad.

Garland was on the wrong end of all of that, but came out understanding what mattered to him — he gained invaluable time with his Austin-based family. The time away from playing allowed him to focus on the important relationships in his life, and learning a new side of Call of Duty.

“It was really nice to be a fan of the game and have some time to myself, to really understand what is important, like family,” Garland said. “Family is everything and I learned that more than ever. I genuinely appreciated that time even though it didn’t happen how I wanted it to, but that’s the way life goes sometimes.”

The Guerrillas snuck into a top-four situation with Kris “Spart” Cervantez getting the call up from challengers at the last minute. As a result, Garland’s return has flown under the radar, Call of Duty League caster Joseph “MerK” DeLuca said.

“I think maybe because Huke hasn’t put up the stats from what we saw previously, maybe he’s not getting the love,” DeLuca said. “But, you have to give him props. He’s kind of just had his head down and got to work.”

The Los Angeles Guerrillas weren’t a team that experts expected to see in championship Sunday of Major II, but maybe that’s why Garland is a good fit. A comeback story would be fitting for Huke, especially with an underdog. 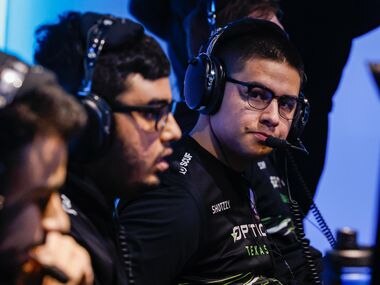