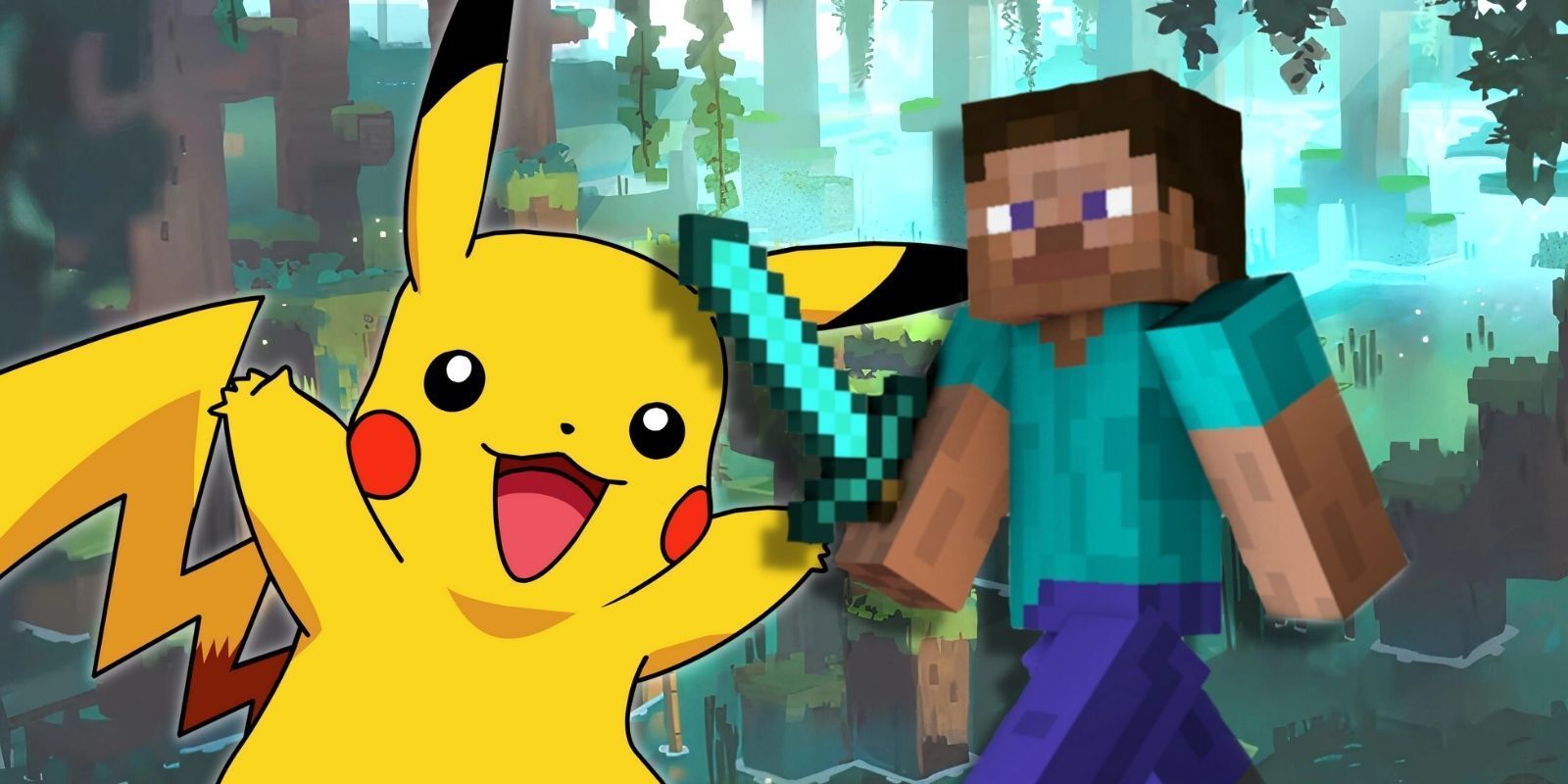 
A recent report outlines the mobile games that players need the most help with, and at the top of the list are Pokémon Go and Minecraft.

Mobile games are legendary for their status as casual, low-stress time wasters, but as it turns out, there are plenty of players struggling and asking for help in hit games on their phones. Perhaps surprisingly, ultra-popular Minecraft and Pokémon Go top the list.

A recent report from the notable phone retailer Mozillion provides a bit of insight into popular playing habits for mobile gamers. It turns out that some of them are having a bit of trouble. Mozillion’s report analyzes the popularity of search terms for a variety of popular games, compiling a handful of lists. One of these lists outlines which games are most likely to inspire players to ask for help. Topping that list is Minecraft, with Pokémon Go following a ways behind.

According to this metric, Minecraft, which is also listed as Mozillion’s most-searched-for title, is the hardest mobile game of all time. Roughly 81% of the search terms Mozillion found for Minecraft were focused on cheating, perhaps unsurprisingly given Minecraft players’ knack for modding and otherwise tweaking the game. In 2021, the game garnered a monthly volume of 61,000 Google searches for cheats, walkthroughs and other tips.

Taking the second-place title is Pokémon Go, a popular police-distracter and augmented reality game. Pokémon Go actually ranked as the tenth most-searched-for title, far behind Minecraft, making its position in second place even more notable. With an ever-growing roster of monsters to catch, it makes sense that players would seek help online to complete their Pokédex. In 2021, cheats and tips for Pokémon Go had a monthly search volume of 30,560, roughly half that of Minecraft.

Other titles in the list include independent farming and Haley-kissing simulator Stardew Valley and the popular gacha game Genshin Impact. Each of these titles also appears somewhere on Mozillion’s list of most-searched-for games. That list includes everything from the classic card game Solitaire to the long-defunct phenomenon Flappy Bird.

It may not seem quite right that legendarily cozy games like Stardew Valley would be considered some of the most challenging games on mobile. Part of that has to do with the way Mozillion ranks these titles, basing their positions on the volume of Google searches people make for tips and help. These searches indicate that players need outside assistance to get the most out of their experience. They may not be mechanically difficult in the same way as a game like Elden Ring, but their primarily casual audiences still seek out help with these games more than any others.