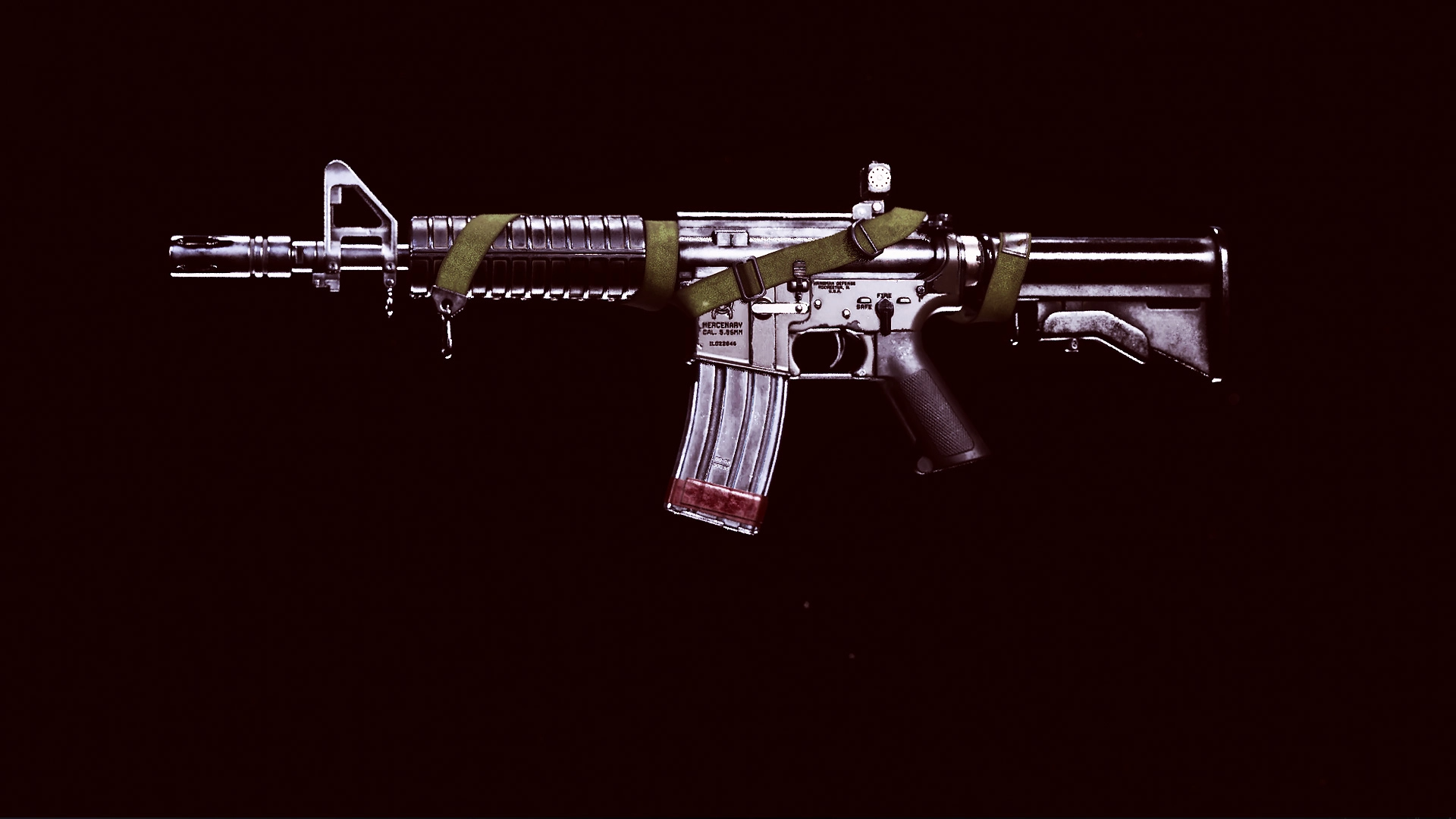 
In Season 2 of Call of Duty: Warzone, there’s really no set meta. The weapon selection in the season has been quite diverse, leading players to try out different weapons from various games. But one surprise in Season 2 of Warzone has been the XM4, which features a tried and true loadout players can use to their advantage.

The XM4 was one of the most popular assault rifles over the course of Black Ops Cold War’s life cycle. However, when Warzone integrated Vanguard, the XM4 fell to the wayside in the assault rifle category. This was a shame, seeing as the Cold War AR was still a viable option for players who wanted an accurate and reliable weapon.

However, at the tail end of Season 2, players can make full use of the XM4 again with its recommended loadout in Warzone.

One thing players will have to keep in mind is that the XM4 only features five attachments. This is a change from Vanguard, as that game’s guns have 10 attachments available to them. While this doesn’t change much, it’s something to remember when building a loadout for the AR.

Players who used the XM4 in its heyday will recognize this loadout instantly. It features all of the meta attachments for Cold War weapons. This loadout boosts damage range, recoil and bullet velocity while also suppressing shots thanks to the Agency Suppressor. It also boosts magazine capacity and has a 3x scope that players can use to hit targets at long-range.

While this XM4 loadout might not have the best recoil control or damage range, it’s as reliable as weapons come in Warzone Season 2. If players haven’t tried the XM4 since last year, they might want to give it a try.