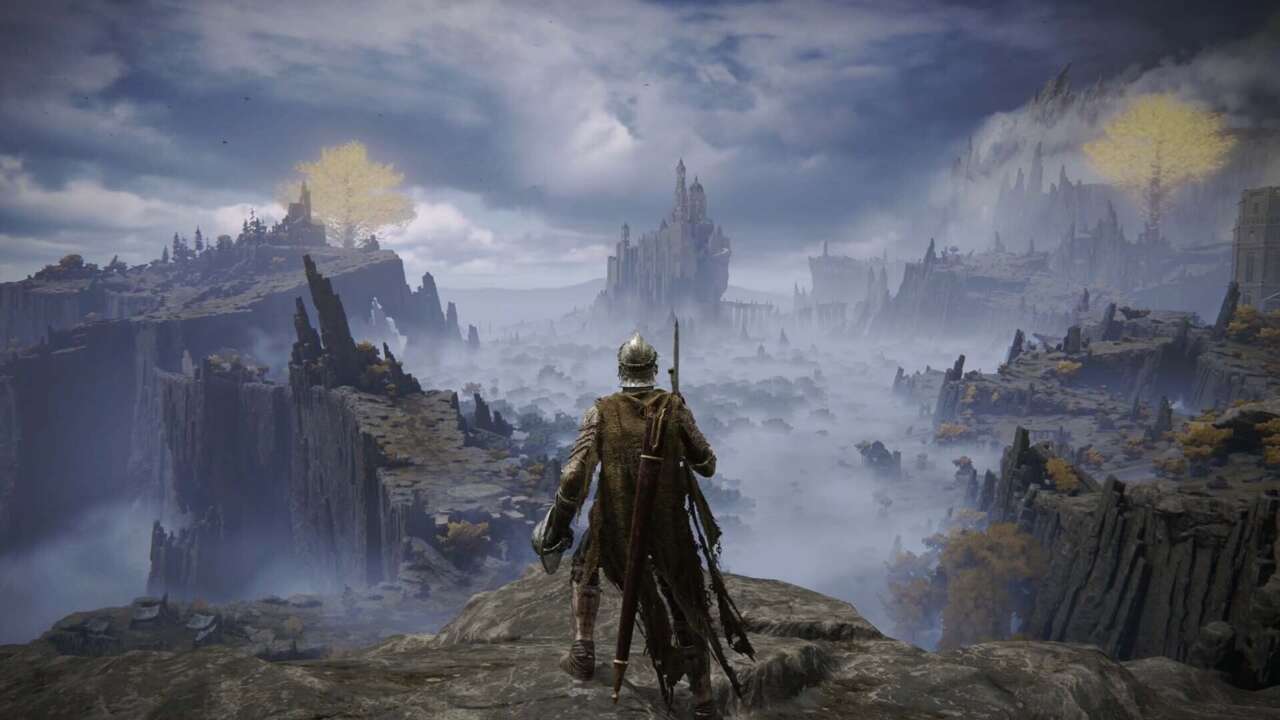 
Since Elden Ring came out in February, some players, who apparently don’t find the base game difficult enough already, have started looking for ways to make the latest FromSoft title more of a challenge. This includes Twitch streamer Seki, who has just completed the game’s very first recorded no-hit/no damage run live on stream, Kotaku reports.

While fellow streamer GinoMachino already completed a no-hit Elden Ring run in March, Seki’s version adds another layer of difficulty, where taking any kind of environmental damage or fall damage will also result in having to start the run over again.

Anyone who has played Elden Ring will appreciate how tricky it would be to avoid environmental hazards like the game’s notorious poison swamps, or the ever-present danger of taking an accidental fall. Speaking to Kotaku about the run, Seki has said that the hardest part was definitely the final boss, meaning many of his failed attempts took him all the way to the end of the game.

“The hardest part of the run by far is the final boss: Elden Beast,” the streamer explained. “It has a specific move that is infamously unfair: Elden Stars. One of the only ways to possibly avoid it is by staggering him while he’s casting the spell. This took dozens of hours of precise practice and training to time correctly.”

Overall Seki said that getting the successful three hour run took over 130 hours of planning, practice, and unsuccessful attempts. You can watch the full successful run above, or follow along on Seki’s Twitch to keep up with future attempts, including a planned all Remembrances, no-hit run.

Speedrunners have also been churning through the game in impressive form, with the first run under an hour posted less than a month after the game’s release. The current Any% speedrun record for Elden Ring is 17 minutes and 43 seconds, by YouTuber Distortion2.