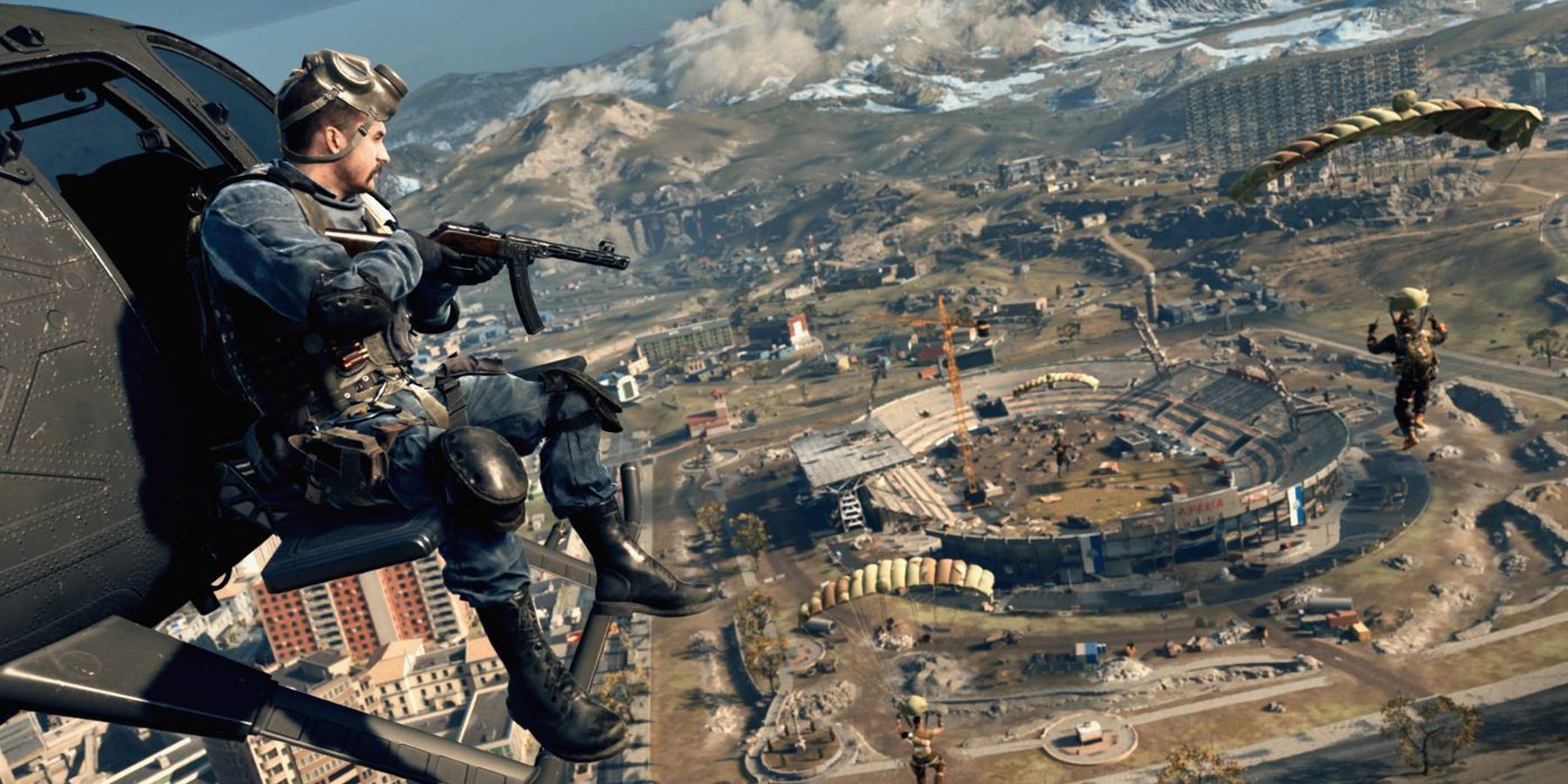 
Stream sniping is a serious problem that almost every popular streamer playing multiplayer games has to learn to deal with. Whether it’s on Twitch, Facebook, or YouTube, audience members will use information provided in a stream to get matched up against their favorite content creator. Call of Duty: Warzone is no different, but is particularly frustrating due to the strategic advantage stream snipers have over streamers. Raven Software is trying to address these issues with a new Streamer Mode Plus, which could be going out soon.

RELATED: Dr Disrespect Gives Up on Warzone Again After Being Harassed by Stream Snipers

That’s not necessarily the kind of promise that content creators were hoping for, but it’s better than nothing. Raven dedicating itself to expanding the availability of Streamer Mode Plus is a great thing. But in the end, content creators will still be waiting an indeterminate amount of time before Raven expands Streamer Mode Plus’ availability. Still, it’s better to hear Raven is evaluating the next step than to have heard nothing at all.

Streamer Mode Plus not only hides other players’ names while streaming, but also replaces the streamer’s in-game name with random names. That way, players in matches can’t tell whether a content creator is getting kills. There are likely other improvements, too, but the full range of features in the mode aren’t entirely clear yet. Content creators definitely appear to be happy with the new mode, though.

Stream sniping will unfortunately always be a problem for major content creators on Twitch, YouTube, and Facebook. Those problems grow to become serious issues when stream sniping impacts massive tournaments with tens of thousands in prizes on the line. When improved features for countering stream snipers are only available to a limited few content creators, it also protects those few streamers more than others, which becomes an issue of competitive integrity. Suffice to say, Raven will hopefully roll out Streamer Mode Plus as soon as it’s able.

MORE: How Call of Duty: Warzone Can Bounce Back to the Top Battle Royale Slot


Twitch Streamer and YouTuber Kika Has Died at Age 21