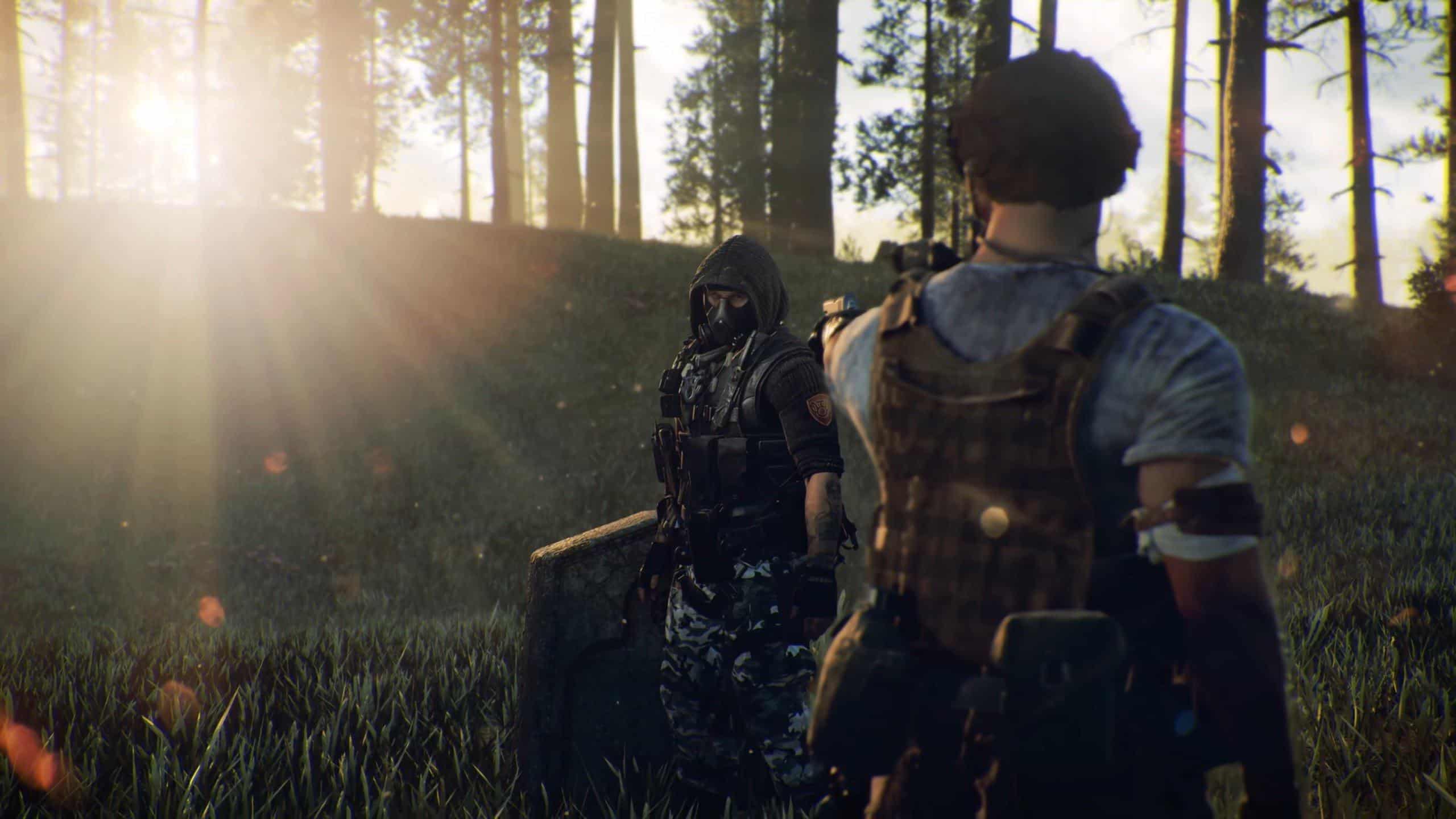 
After months of speculation, Activision Blizzard has “confirmed” that the annual Call of Duty release schedule is no more.

So long annual Call of Duty release, you will be missed.

According to CharlieIntel, an Activision Blizzard spokesperson shared an internal company email detailing the controversial publisher’s plans to convert all US-based Quality Assurance testers to full-time employees. The same email explains that Call of Duty has “expanded and evolved” with the game’s development cycle going from “an annual release to an ‘always on’ model.” This would imply that Activision Blizzard is shifting its marque shooter’s business model to focus on live-service-related content.

NEW: Activision Blizzard announces all US based QA testers will be converted to full time employees, access to full benefits, and a hourly wages increase to minimum $20/hr.

Ideally, the changes going forward mean that all the Call of Duty development teams will have more time to polish their games, while further iterations of Warzone will also enjoy longer periods of support. The best-case scenario is that we’ll get to see more of 2019’s Modern Warfare and fewer of what we got these past two years. Even if both Black Ops – Cold War and Vanguard sold well, the consensus is that these two games were rushed out of the gates, much more so than previous entries.

Unfortunately, the word “live service” doesn’t have the best reputation among gamers. A good and recent example is Gran Turismo 7, an otherwise perfect title smeared by requiring an active internet connection at all times. Also, the perception is that live service games are half-baked projects that saw the market way too early and rely way too much on a constant revenue stream to sustain their development. Not that Call of Duty ever had to worry about money or a large player base, as the series is one of the most profitable franchises in video game history. But, you can’t help but worry that a shift toward an “always-on” model will do more harm than good.

Activision Blizzard already has way too many studios working on way too few Call of Duty games and lengthening the support isn’t changing that at all. With a treasure trove of IPs at its disposal, the publisher’s commitment toward Call of Duty has often come at the expense of other “smaller” franchises that are just as beloved as Crash Bandicoot and Spyro the Dragon. You can’t help but wonder if maybe Activision could help the Blizzard side of things and help out with Diablo IV and Overwatch 2, among others.

Hiring former part-time QA testers as full-time employees is a step in the right direction. However, Activision needs to make more changes than just taking more time working on new Call of Duty games while supporting, presumably, Warzone Mobile and Warzone 2, in the interim. Otherwise, Activision risks putting all its eggs in one basket, and we don’t think that incoming new owners, Microsoft, is too keen on doing that.

The good news is that Microsoft’s more logical business acumen should kick in at this time next year when it gets full ownership of Activision Blizzard. By then, we’re hoping that Phil Spencer and the other top brass from the tech giant restructure Activision Blizzard. For sure, Microsoft bought Activision Blizzard to pad the Game Pass with more than just Call of Duty. As the new owners of the said iconic platforming IPs, among others, Microsoft will want to make sure that everybody gets their fair share of the attention pie.

For now, we can see the effects of Activision Blizzard’s shift in plans as early as later this year when Infinity Ward drops its next Call of Duty game.