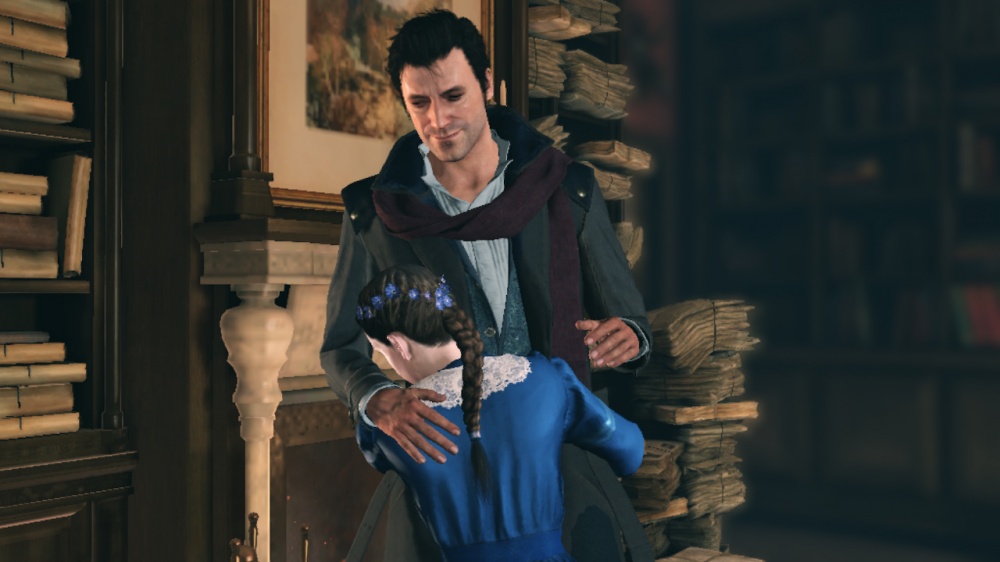 The new Switch version of Sherlock Holmes: The Devil’s Daughter has received a batch of gameplay footage. Following its announcement last month, the title dropped on Nintendo’s console this week.

Learn more about Sherlock Holmes: The Devil’s Daughter with the overview below:

Is it just smoke and mirrors from cunning crooks or is something darker at play here? Each case will require you to strike the right balance between logic, gut instinct, morality, and superstitious beliefs. Track down evil in the darkest corners of London and the human soul, be it from this world or possibly another.

While playing as the great detective gifted with exceptional powers of observation, you will untangle a web of intrigue, lies and misdirection, all culminating in one final grand revelation. For the first time in his mind-boggling career, he must fight to keep a secret, rather than to reveal it.

– Play as the world-famous Sherlock Holmes and use his extraordinary abilities to crack cases and get to the bottom of what is truly haunting London.
– Freely explore several of the city’s neighborhoods in search of clues and suspects.
– Interrogations, combat, chases, infiltration. Discover a game that is unlike any other!
– John Watson is also here. The trusty former field surgeon with real military expertise accompanies Holmes throughout his ventures. In addition to his clear sense of morality, his medical knowledge and firearms experience will always come in handy.

Sherlock Holmes: The Devil’s Daughter is a full standalone title with a twisted storyline and is now available on Nintendo Switch! So put on Sherlock’s deerstalker cap and investigate crimes wherever you are — at home or on the go.

And here’s the new gameplay for Sherlock Holmes: The Devil’s Daughter on Switch:

Sherlock Holmes: The Devil’s Daughter can be purchased now on the Switch eShop.