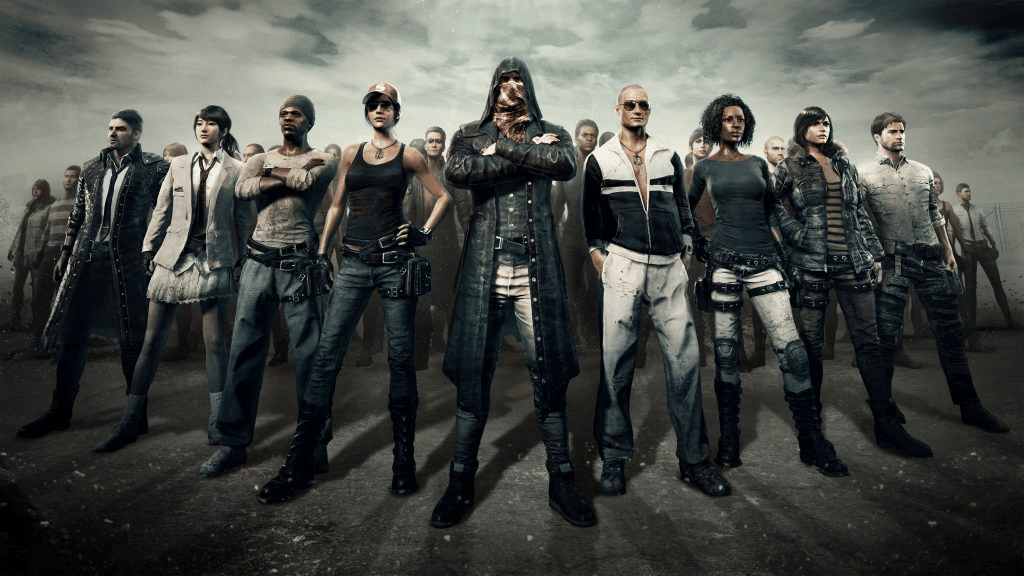 
Player Unknown’s Battlegrounds had caused quite a stir during its early days of release. While the hype has mostly died down, the game continues to stand strong in the ever-evolving genre of Battle Royales.

With that said, playing with friends has always been its main appeal. Unlike titles like Elden Ring and WWE 2K22, PUBG features a lot more flexibility when it comes to multiplayer.

Yes, PUBG allows you to play cross-platform amongst your friends on console. However, mobile, PC, and console players cannot play amongst each other.

Needless to say, everyone who owns an Xbox, PlayStation, or Stadia can play amongst each other in PUBG. Consequently, you can play with your friends to engage in thrilling survival matches.

Unfortunately, PUBG does not support cross-play between consoles and PC. This is likely due to the inherent advantages that come with a keyboard and a mouse. Consequently, custom matchmaking is also not possible due to the mentioned reasons.

The PC and Console versions of the game are considered inherently different and run on separated servers. They even have separate update cycles too.

This means that there is virtually no means of interaction between PC and Console players on the grounds of Erangel.

Is PUBG Cross-Gen Compatible on Consoles?

Therefore, Xbox One players can be playing with Xbox Generation X | S and vice versa. Similarly, it is also possible for PlayStation 4 players to match with next-gen PlayStation 5s.

PUBG supports complete cross-party play between the mentioned consoles including their different generations. As long as PUBG supports a console, it will have cross-platform compatibility for it.

However, you would need to manually enable the option to be able to play with your friends on different consoles.

How to Enable Crossplay in PUBG

Console versions of PUBG feature crossplay amongst each other. To get started, you need to enable the crossplay option. Here is how you can do that:

Once Cross Platform Play is enabled, you will be able to match with all console players. This will include regular and custom matchmaking.

However, you will not be able to play only against your current platform’s players. To be able to do that again, head to the settings and disable Cross Platform Play.

Similar to the PC and Console versions, a PUBG Mobile player cannot play against different platforms like Xbox, Stadia, PlayStation, and PC. However, it is still possible to play amongst fellow Android players. Moreover, the game itself is extremely different on mobile as compared to its console or PC brethren.

On that note, Android and iOS players can still play amongst each other. Fortunately, there is no set button to enable and disable this functionality. Everything works right out of the box and you won’t need to configure anything.

The generation concept works a bit differently in the mobile environment. Rather than calling it cross-gen compatible, it would be better to say that PUBG Mobile works the same on any Android device running Marshmallow (6.0) or above. Consequently, the Apple equivalent for this is iOS 9 or later.

How to Play PUBG Mobile on PC

While the PC version doesn’t officially support PUBG Mobile for crossplay, it is still possible to play the mobile version on PC by using emulators. In fact, Tencent, the creator of PUBG: Mobile has its own emulator for playing the game on PC.

All the jitter jagger aside, you will be able to play the mobile version on PC through an emulator. With that said, there are multiple emulators available in the market, each with their own pros and cons.

Stay tuned! We’ll be covering all the most popular current Android emulators for gaming out there and will be listing out all their unique advantages and disadvantages.

All in all, it is recommended to have your friends on the same platform type to have an enjoyable multiplayer experience.