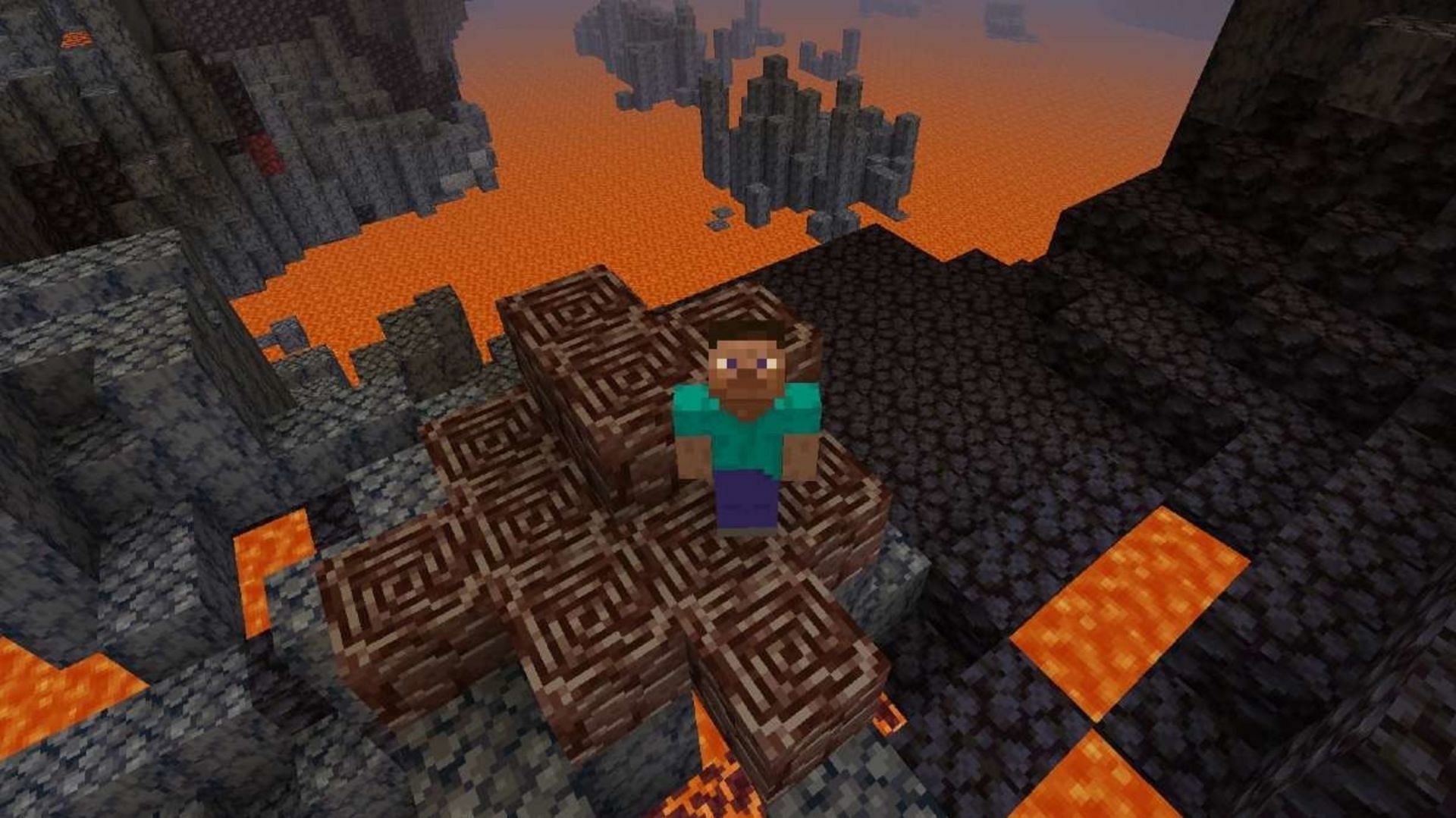 
Ancient debris is one of the rarest blocks in Minecraft, and for good reason. It is the key to constructing Netherite weapons, armor, and tools.

Finding ancient debris can be another story entirely. Exclusive to the Nether, these debris blocks are tough to find but can generate in a few spots.

One of the biggest rules of ancient debris blocks is that they’re not supposed to be exposed to the open air. This makes ancient debris a block that is very often tucked away and hidden.

Regardless, if players look in the right spots, they should be able to snag a few ancient debris blocks for their crafting purposes regardless of what seed they’re playing on.

Minecraft: The ideal levels to mine ancient debris

Like many ores players can find in Minecraft’s Overworld, ancient debris generates in various “blobs” of a few blocks, usually in the range of one to four.

These blobs are concentrated between Y-levels 8 and 22. The highest concentrations of ancient debris tend to appear in Y=15. This means players will typically have to dig down in order to find the elusive block.

Furthermore, blobs of zero to two blocks also appear between levels Y=8 and Y=119. This blob also concentrates its highest number of blocks at Y=15.

Typically, players will find an average of approximately 1.65 ancient debris blocks per rendered chunk in-game. However, it is possible to find as many as five blocks depending on the chunk and the given Minecraft seed, though this is exceedingly rare.

Players should expect to do a substantial amount of digging in order to find ancient debris, typically through large amounts of Netherrack. Bringing a durable pickaxe, especially enchanted with Efficiency, should make the job much easier, as the Netherrack should break instantaneously. 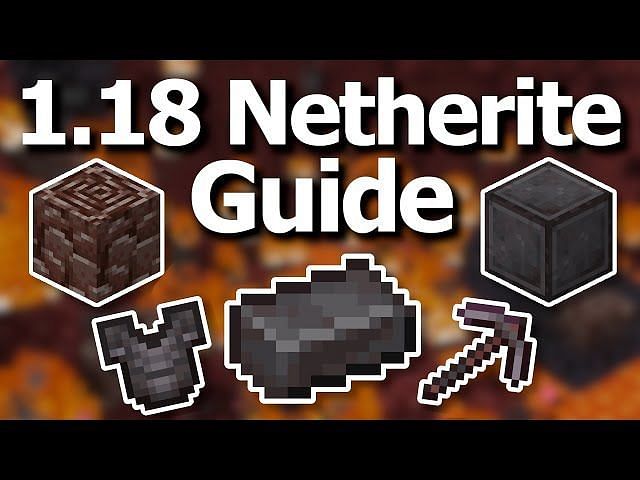 Players should also keep in mind some additional rules for ancient debris generation in Minecraft. Specifically, they can’t generate when exposed to air and can only replace certain blocks.

Ancient debris can only replace existing Netherrack, basalt, and blackstone blocks during generation. This means players who scour basalt deltas or other Nether locations can still find ancient debris all the same.

Ancient debris is also capable of generating near smaller pools of lava. Players may want to take a look around smaller bodies of lava in order to spot potential ancient debris spawns.

All in all, it’ll take some determination on a Minecraft player’s part to spot ancient debris. These blocks are meant to be difficult to find. However, once players spot them, the Netherite gear they can create afterward is well worth the time and effort invested.