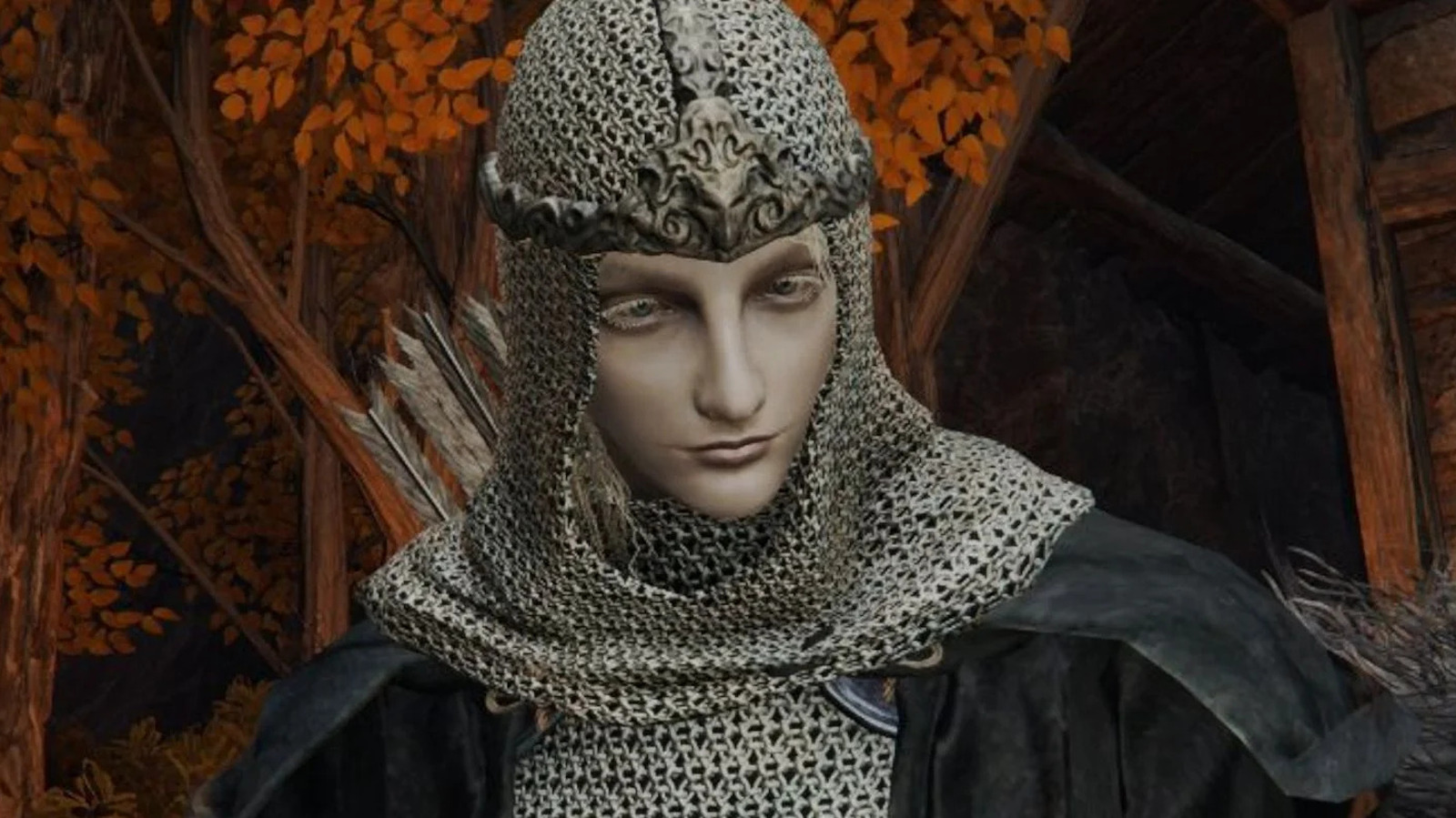 
When summoned, Latenna is pretty much a stationary companion and won’t stray too far from where she is called upon. This makes her character most suitable to be placed far away from enemies where she can get off more attacks without taking much damage. However, “Elden Ring” players have discovered a way to completely unlock Latenna’s true potential by spawning her near a hostile wolf.

Twitter user @rasukuclaver posted a clip in which their character was being attacked by a Direwolf. The player then summoned Latenna who proceeded to dodge the Direwolf’s attack before mounting it and riding it around as if it was a horse. While on the Direwolf’s back, Latenna is seen to be able to use the hostile wolf to generate some kind of energy attack from its maw.

On Reddit, one user seems to think this may be the result of a glitch due to Latenna sharing AI with other Albinauric lady NPCs. “Latenna shares the AI with [A]lbinauric ladies on wolves in Consecrated Snowfield and this exists to let them remount the wolf after you dismount them,” u/Elmis66 shared on a post regarding Latenna’s secret ability. Glitch or not, it seems to be quite effective.