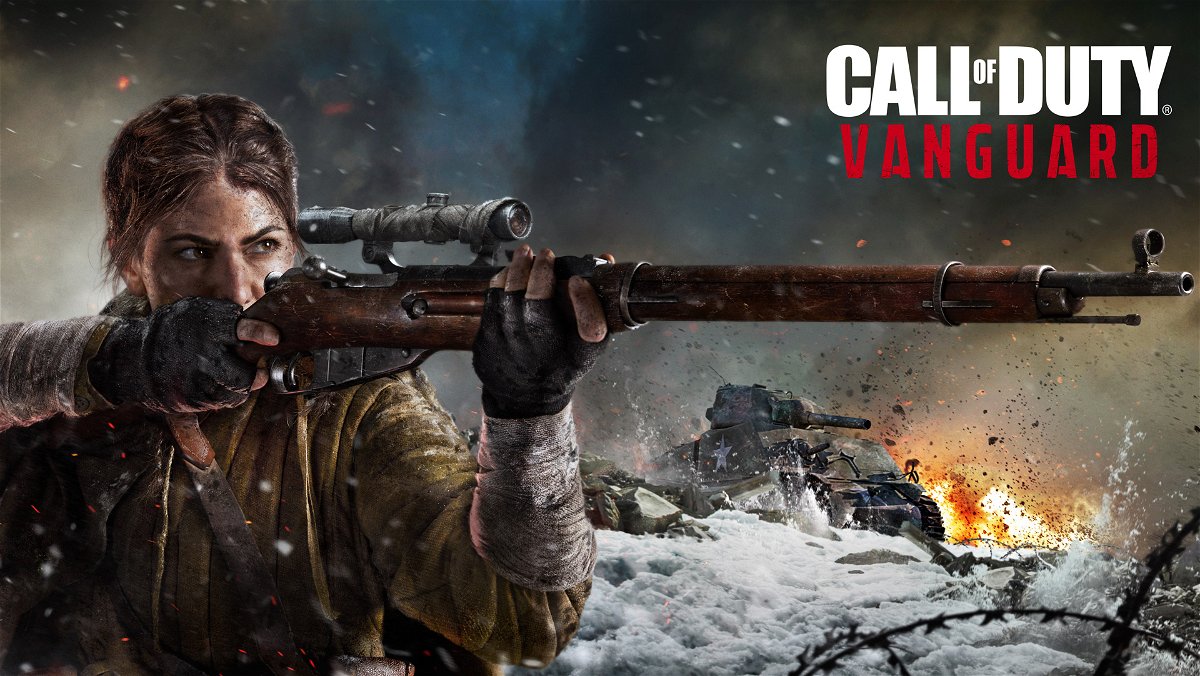 
While everyone’s Friday must have been going really good, it seems like this Friday for Sledgehammer Games was a bit extra special. No, we are not talking about any game awards or some really game-changing update. The honor of being recognized by an esteemed dictionary is something that makes every entity gloat with pride.

The same thing happened when Merriam-Webster dictionary’s Word of The Day was the latest Call of Duty title – Vanguard. This has made the Call of Duty fans and even the developers really excited. Let’s have a look at how is everyone reacting to this on the internet.

It is not every day that we can see renowned and respected dictionaries making some really cool pop cultural references, especially related to gaming. However, last Friday turned out to be a real treat for the Call of Duty fans. The word of the day from Merriam Webster was Vanguard. They explained the meaning of the word- The forefront of an action or movement.

Following this moment, everyone including the developer Sledgehammer Games showed their excitement, especially with the caption. Their caption shows their glee and excitement when they said “Happy Friday to everyone, but especially Merriam Webster.”

Here is how the fans see the entire ordeal that took place on Twitter.

A fan who is commending the uncanny coincidence that Sledgehammer Games was able to notice from Merriam Webster’s tweet.

Wow. That’s one hell of a coincidence 😯

Fans have also been complaining about 2X XP for Vanguard and it seems like the devs have heard their wishes for Easter Friday!

However, here is a fan who is quite disappointed with the current rollout of updates in the game and has expressed their disappointment in the most satirical way possible.

Word of the day should be ‘clowns’, ‘incompetent’, or ‘underwhelming’. Those are much better descriptors of this game and the impossibly ill-prepared team that can’t seem to fix a bug that may keeping us from completing zombie camos.

Besides this, there are some issues that are challenging the gameplay for the players. For example, there is a certain bug that prevents games from loading and causes connectivity issues for many players.

Well, no matter the ups and downs, COD Vanguard has now gotten some good visibility given an academic entity has recognized them in a very uncanny manner.

WATCH THIS STORY –  Top-Selling Playstation, Xbox, and Nintendo Consoles of All Time