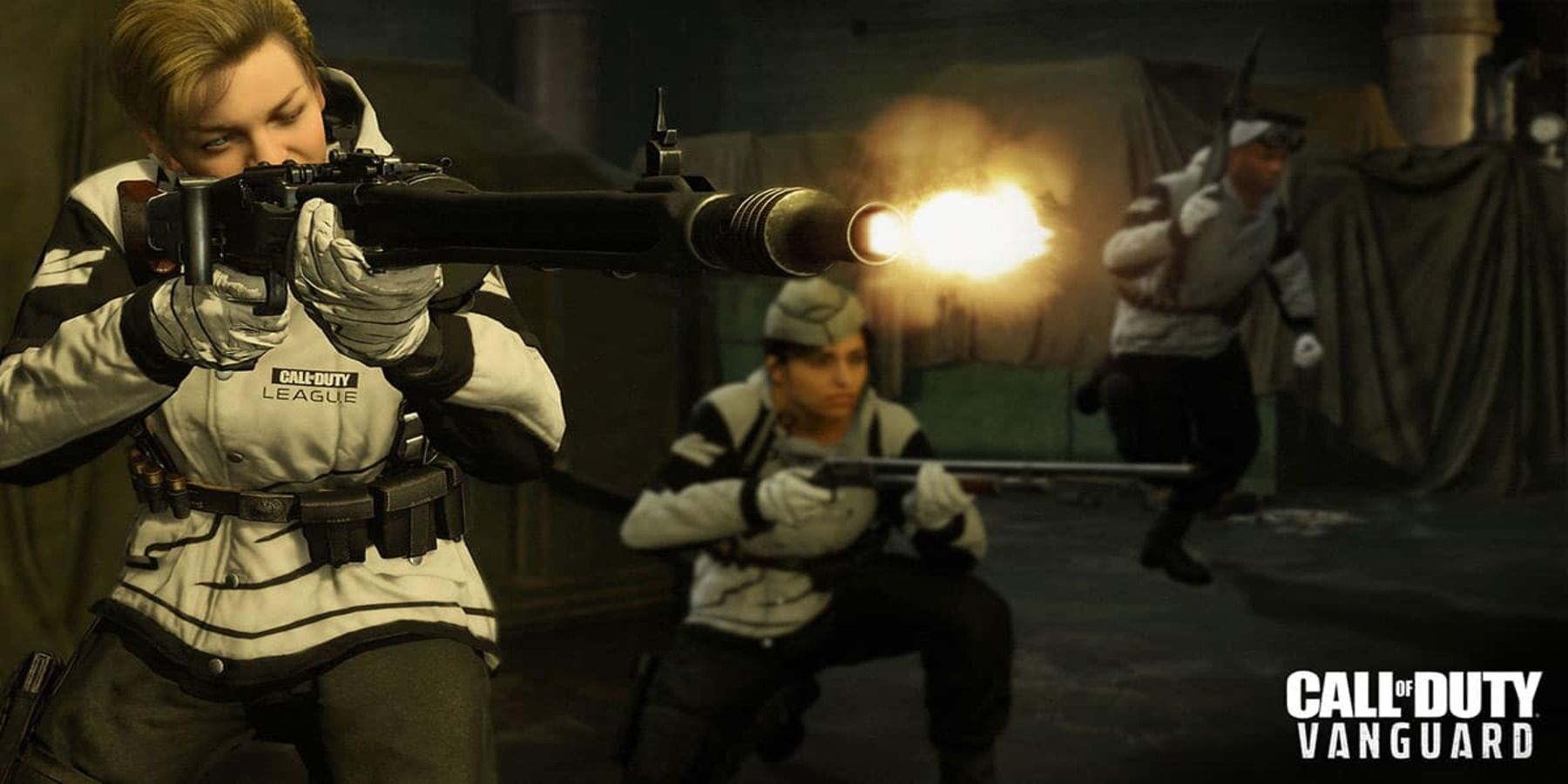 The situation is reminiscent of past class reset bugs, with the most recent class-related bug seen in Call of Duty: Black Ops Cold War. This issue was eventually fixed, but it significantly damaged the experience of players for weeks. The Black Ops Cold War class bug was seemingly tied to playing the game too soon after one of its major updates dropped, meaning that it punished the most dedicated players. As for the Call of Duty: Vanguard class bug, it has a hugely different cause and effect.

The bug in question was shared by Reddit user NecessaryDisaster, and according to the Call of Duty: Vanguard player, they have been putting up with this issue for an entire month. In the clip they provided, NecessaryDisaster can be seen choosing one of their classes several times. However, each time they pick the class they are sent straight back to the multiplayer menu. When they return to their custom class lineup, their default class is selected, with the player’s choice completely ignored by the game.

While there have been several frustrating Call of Duty: Vanguard bugs, this one is impacting one of the most important aspects of the multiplayer shooter. With the Redditor putting up with the issue for such a long time, too, it is no surprise that they asked for help. Fortunately, a commenter named Beneficial_Stop_7407 had experience with the problem, so they knew a workaround for the issue. According to this commenter, players that encounter the bug should change Overkill to Lightweight in the broken class, then go back to Overkill.

NecessaryDisaster responded to this commenter to say that this strategy worked for about two weeks before their Call of Duty: Vanguard classes broke again. However, they did find the actual cause of the problem, which is a combination of the Overkill perk and two weapons. Specifically, pairing the StG 44 and Cooper Carbine together seems to break the rest of the game’s classes. As such, those running into the problem should swap out Overkill with another perk and completely avoid pairing these two guns together.

With the Cooper Carbine and StG 44 being such popular weapons, though, it is frustrating that players cannot use them in the same class. Hopefully, Sledgehammer Games becomes aware that this glitch is happening and finds a way to fix it before Call of Duty: Vanguard Season 3 launches.

MORE: Call of Duty: Vanguard’s Switch To Round-Based Zombies Maps May Be Coming Too Late