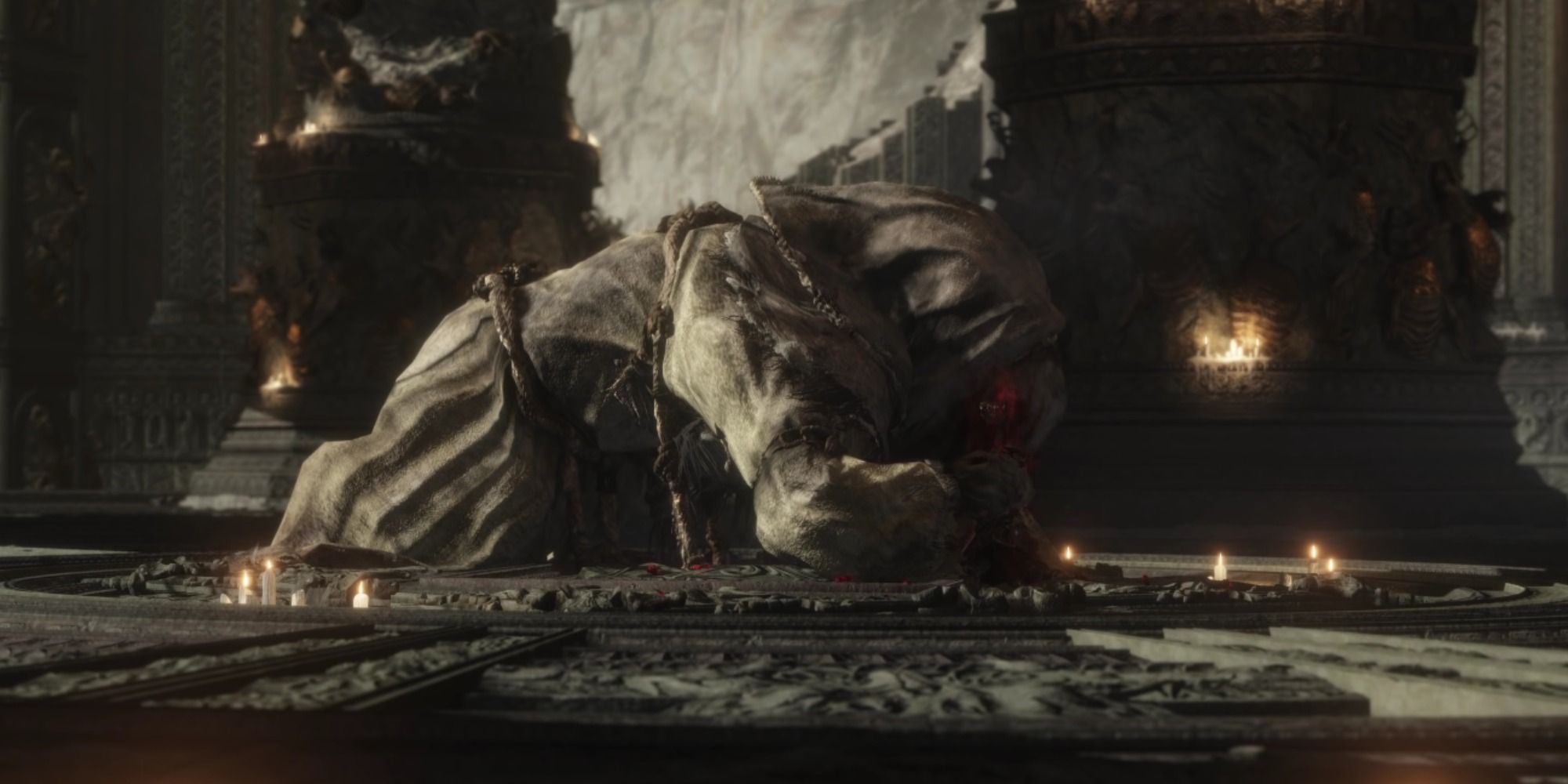 
Yet another player making the rest of us look bad.

A couple of Elden Ring heroes recently surfaced and have been showing us all how it’s done. Let Me Solo Her has been helping fellow Tarnished take down Malenia, one of the hardest bosses in the game. They even have a 3D figurine now. Let Me Solo Him has followed in their footsteps and been assisting those trying to kill Mohg, the Lord of Blood.

Well, now another player has decided to show us how it’s done by beating Maliketh, the Black Blade on their own at rune level one, all without taking a single point of damage.

They’ve flexed on us all to prove that the lightning-fast and hyper-aggressive boss does indeed have openings where it’s possible to punish them for their long attacks, we’re all just too bad to exploit them.

They dance around Maliketh and expertly dodge out of the way of incoming strikes with perfect precision. It’s a great fight to bear witness to, and just highlights how much skill can go into these fights.

Maliketh is a particularly hard boss due to the health drain debuff that he applies if one of his attacks connects. Obviously, in the fight above, this isn’t a problem at all. Just don’t get hit. Simple.

We don’t know if this skilled player is going use their great power responsibly and help others take the big bad down like others have done in recent days, but even if they don’t, their video serves as a useful tutorial on how to counter each of Maliketh’s attacks.

If you don’t want to fight Maliketh yourself, or you already have and just like watching others kick his arse, then check out this mod that pits Malenia against him. We all thought Malenia was quick, but Maliketh makes her look like she’s fighting through treacle in comparison to how quickly he moves.

Next: Mourning My Friend Through Final Fantasy 7


New Eeveelution Has Already Been Practically Confirmed By The Anime

Issy is an avid film lover, writer, and game-player based in the UK. He combines his love of film and games in his writing, trying to find as many connections between the two mediums as possible. When he’s not writing, playing, or watching, Issy loves to DJ and look after his growing collection of houseplants, as they make him feel more adult.