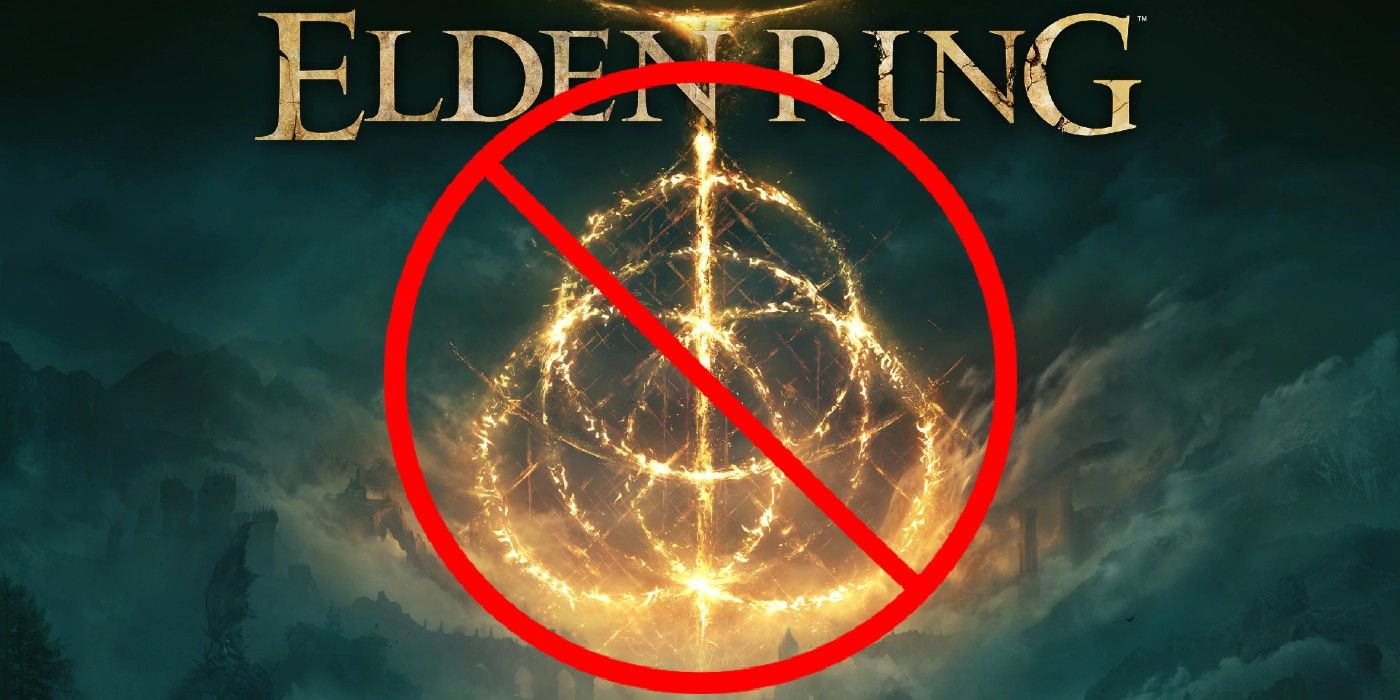 February’s immensely popular Elden Ring has been banned from streaming platforms in China following a recent crackdown on unlicensed titles. The country has been stepping up its censorship and regulation measures as they pertain to video games, allegedly blocking viral battle royale game PUBG: Battlegrounds on streaming platforms last fall.

In addition to restricting the hours that minors can spend playing video games each week, the Chinese government is strict when it comes to what sort of gaming media can be consumed by its people. The distribution of video games that are not approved by the government is illegal, and the reasons a game may go unapproved are multitudinous, but there seems to be a particular aversion to violent games or aesthetics, narratives, and gameplay mechanics that can be seen as promoting antisocial behavior and beliefs. These restrictions extend to streaming platforms and streamers themselves, with rules in place against perpetuating celebrity culture or non-conforming aesthetics. Naturally, the video games that are unapproved for distribution are also not allowed to be streamed, although it seems that the rules have been more relaxed when compared to the strict enforcement of video game sales.

Related: The Worst Choices You Can Make In Elden Ring

The violent Elden Ring might be more difficult to watch on stream in China now, as Niko Partners Analyst Daniel Ahmad has reported that the country will be pushing harder against the streaming of unauthorized video games. According to a report from Reuters, the unlicensed Elden Ring had previously averaged over 17 million cumulative daily viewers in China, a number that will almost certainly decline following this stricter enforcement. The same Reuters article also provided a statement from Shanghai law firm Pillar Legal, which expressed concern over how these rules could affect Chinese gaming companies as a whole.

China’s regulation around video games continues to focus on compliance and enforcement.

Games have always required a license before they can be distributed or streamed in China. The latter was rarely enforced. Now it will be. https://t.co/gRZeSQ6hLX

Elden Ring has been at the center of video games discussion across the globe since it was released, so a total ban of streaming the game in China will certainly have its effects felt. From lore videos to impressive Elden Ring live speed runs, there’s no shortage of content surrounding this brutally difficult game, so its removal could create a vacuum within the gaming entertainment space in China.

It’s possible that FromSoftware could attempt to obtain a license for Elden Ring in China, but that might be unlikely. Elden Ring, while not considered brutal or controversial by most gamers, is certainly a game centered around combat, death, and abnormal social behavior (witchcraft, sacrifice, etc.), so it doesn’t exactly seem like a title that would be easily approved. Time will tell exactly how much of an impact this crackdown has on Elden Ring streaming in China, in addition to gaming entertainment in general

Next: Elden Ring: How Volcano Manor’s Lord Rykard Ended Up In A Giant Snake

The Worst Choices You Can Make In Elden Ring