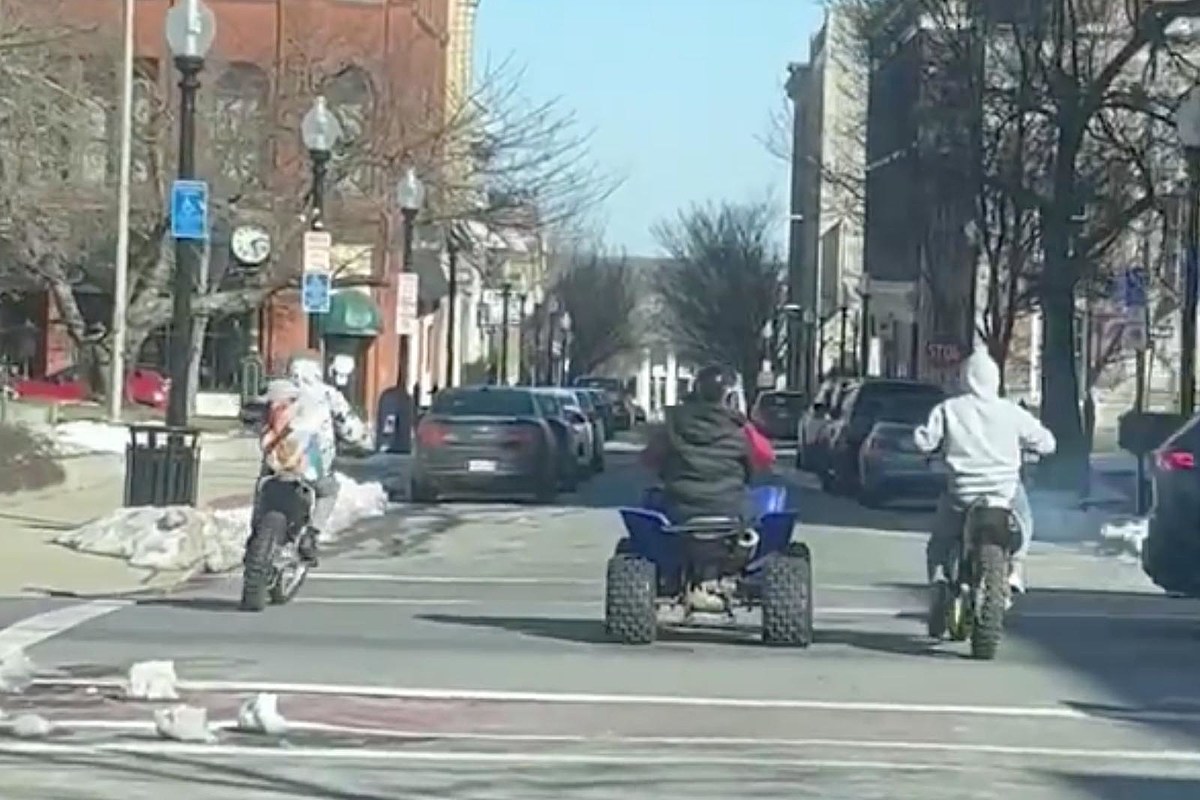 
New Bedford is not the only Massachusetts community trying to figure out how to deal with illegal ATV and dirt bike riders. Several other communities have already begun to address the problem.

The Fall River Herald News reported that Springfield, Holyoke, and Chicopee are considering forming a task force to work cooperatively on the problem. Taunton and Boston have passed ordinances addressing the issue.

Springfield television station WWLP reported that police in that community made a dozen arrests in a crackdown on the pesky vehicles last month.

Shawn Cadime, Chairman of the Fall River City Council Committee on Public Safety, said he is working with acting Police Chief Paul Gauvin on a proposed ordinance that would give police “the ability to fine and impound illegal bikes.”

City Council President Pam Laliberte-Lebeau said she expects the council would quickly enact a proposed ordinance. She said time is of the essence.

“Someone is going to get hurt, it could be someone on a bike, or it could be a pedestrian,” she said.

Laliberte-Lebeau said the Massachusetts Legislature must “absolutely” play a role in all of this by giving local communities more tools to work with in the form of stricter laws. She said the ATV and dirt bike riders try to taunt the police into chasing them, resulting in someone being injured or killed. She said it’s “frustrating for police.”

The proposed ordinance could be ready for consideration as soon as this month.

See the Must-Drive Roads in Every State

Stacker compiled a list of 50 attractions–state by state–to see along the drive, drawing on information from historic sites, news stories, Roadside America, and the National Park Service. Keep reading to discover where travelers can get their kicks on Route 66.