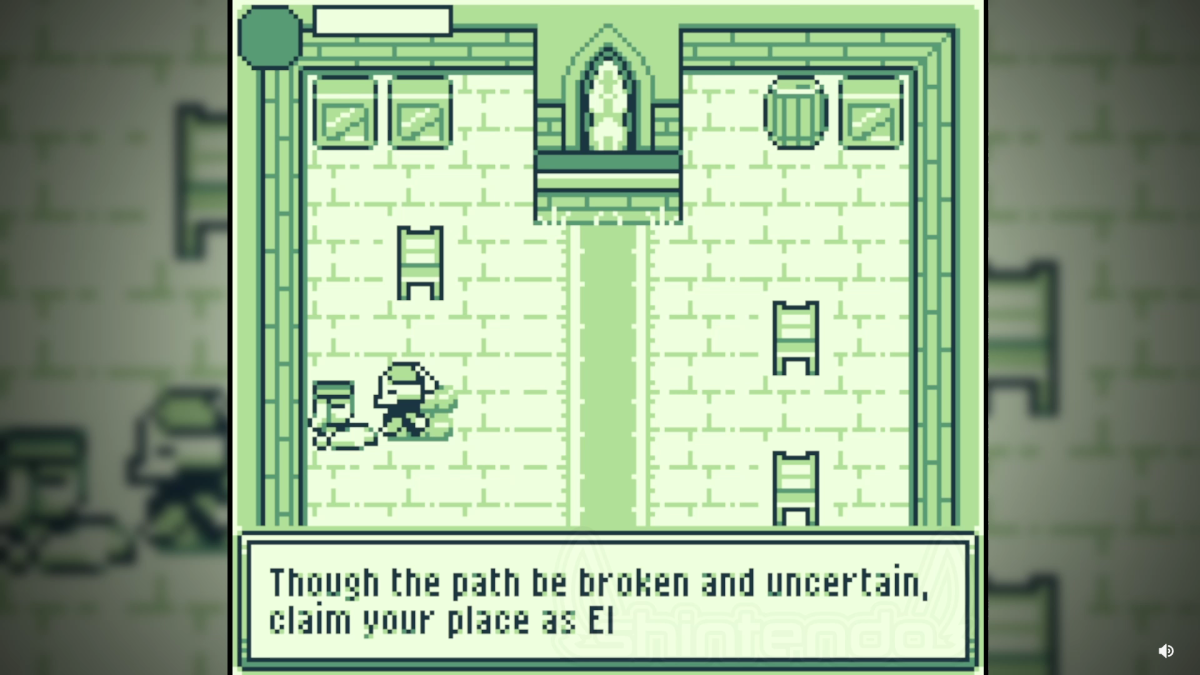 
An Elden Ring player is working on a demake of From Software’s latest for Game Boy.

Elden Ring is a big, beautiful and complex game, but what would it look like if it had launched on Game Boy instead of modern consoles? Well, wonder no more as one Elden Ring fan has revealed they are demaking the game for Nintendo’s 8-bit handheld. Not only does it look the part, but its creator says it will work on the real hardware.

Reddit user Shin shared their plans for the Elden Ring demake on the game’s subreddit. A short video shows Elden Ring’s opening faithfully recreated in retro fashion. Starting out in a ruined chapel, the newly Tarnished wanders around the graves and stone structures that litter the game’s opening area.

Fighting is present in all its scaled back glory, with the tiny Tarnished able to perform evasive rolls and speedy sword attacks. It’s not long before they come across the game’s first boss, the Grafted Scion. Just like in the actual game, they are swiftly taken out by it and met with the all too familiar ‘You Died’ screen.

Shin is using GB Studio 3.0 to develop the Elden Ring demake. They haven’t decided on the game’s scope yet, but are planning to finish Limgrave by the end of May. Shin is also hoping to release a demo at this time. You can keep up with their progress on their Twitch channel, where they’ll be streaming some of the game’s development.

Elden Ring isn’t the only From Software title to get the demake treatment. Bloodborne received a PS1 demake which is now being made into a kart racer.

Looking for punishing gameplay wrapped up in adorable visuals? Have You Tried… the cute Elden Ring, Tunic?