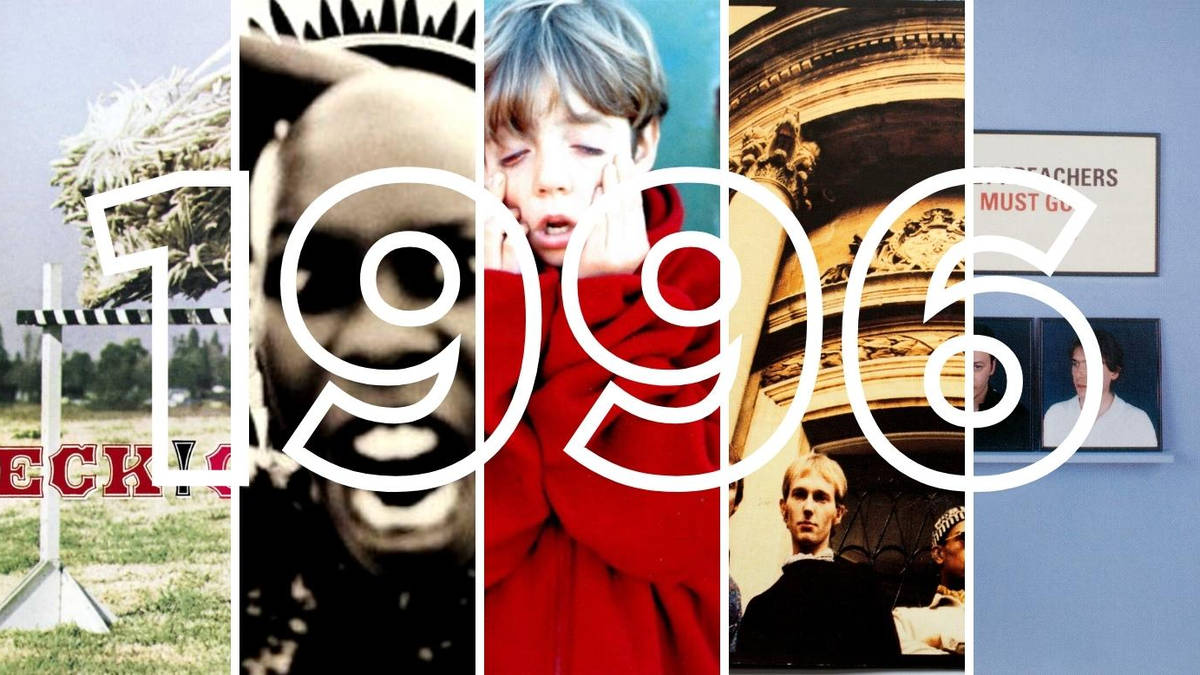 Cast your mind back to the year of Devil’s Haircut, A Design For Life and Slight Return….