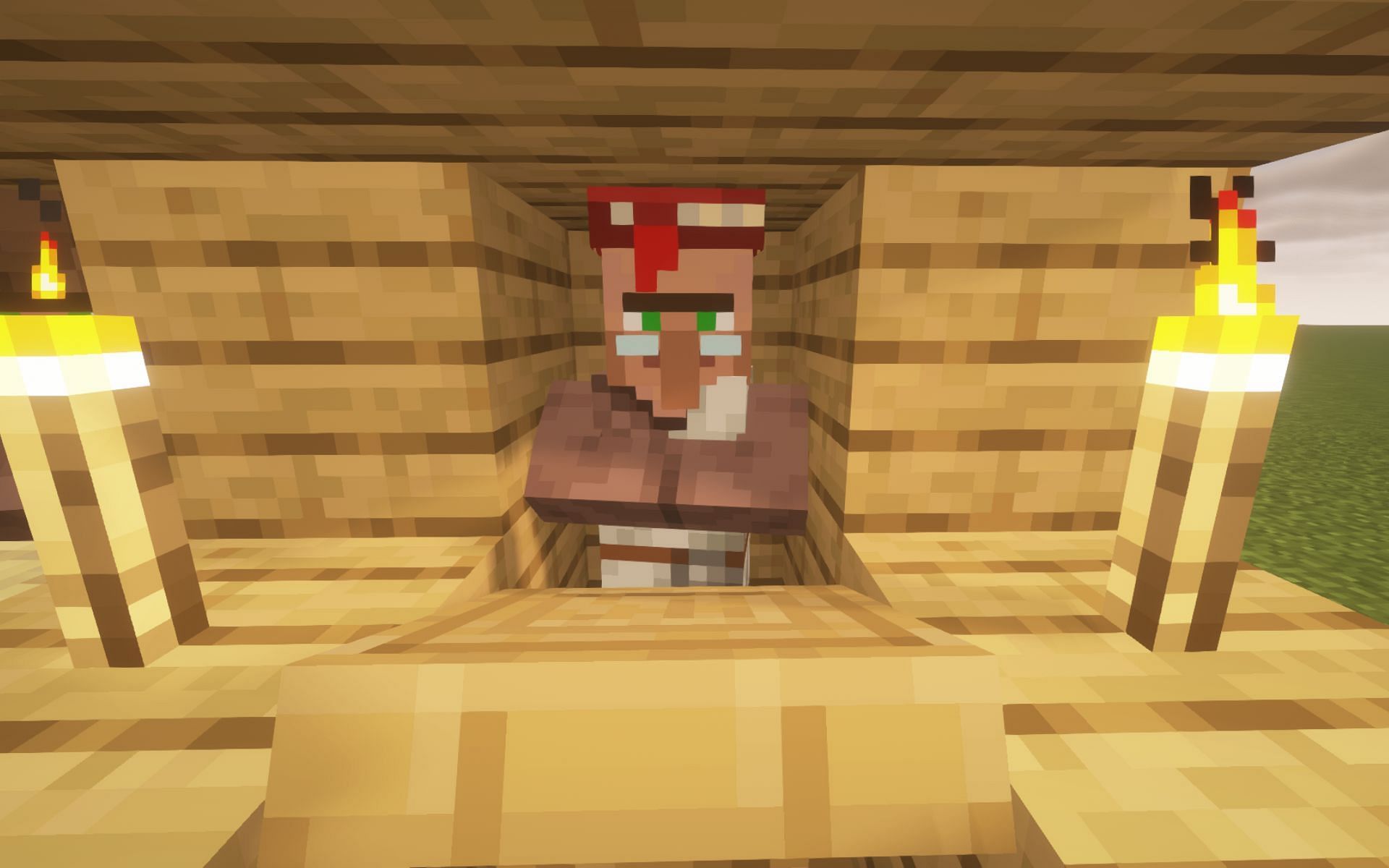 
Librarians in Minecraft are revered as some of the best villagers the game has to offer. Villagers are a special type of mob in Minecraft as they are quite close to normal humans in terms of behavior. They sleep at night and work during the day. When players find them living in villages, they can be interacted with to initiate trades.

Among these mobs, some have different professions and can trade emeralds and other valuable items. Players can go to them with the items they need or emeralds to trade.

Over the years, players have interacted with all kinds of villagers and found Librarians to be the most useful. Here’s a quick guide for new players who might be having some trouble finding them naturally.

Steps to get a Librarian in Minecraft 1.18

First, players will have to find a village where these mobs spawn. These structures can be easily found simply by roaming around the overworld. Villages generate in almost all biomes, except swamps, mountains, forests, and rare biomes. These are the only places players will find any kind of villagers, making locating a village the first step.

Once players find a village, players will have to find a Librarian. New players might not know what the villagers look like, as different professional villagers have different outfits. The Librarian will have spectacles on and a book on top of their head. These striking features are easily identifiable.

However, there is a chance that players might not find one in the village. In this case, there is a trick players can employ that turns any normal villager into a professional by crafting an item.

3) Crafting Lectern to convert a villager

Why these villagers are the best for trading

Librarians are great villagers simply because they have the best trades in the game. Initially, they trade emeralds for paper, which is an extremely easy way to get loads of emeralds by simply making and trading paper.

If a player is not satisfied with the trade chart, they can simply break the lectern and place it again. This will reshuffle the trades so that players can find the enchanted book they need.