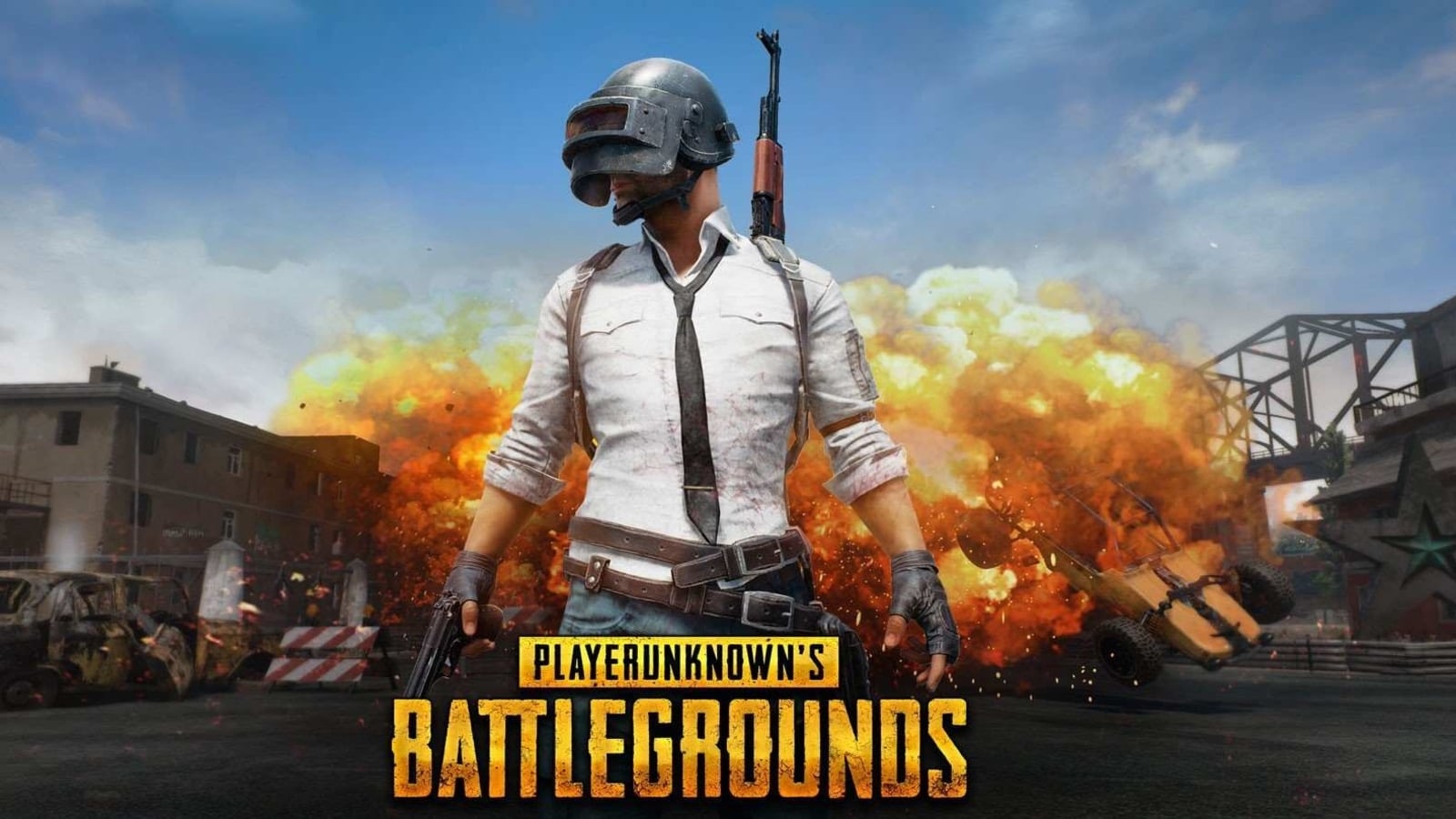 The Taliban have banned PUBG and TikTok in Afghanistan, insisting that they were leading Afghanistan’s youth astray.

PlayerUnknown’s Battlegrounds (PUBG), one of the popular mobile games has been reportedly banned in Afghanistan along with video sharing application TikTok. As per a report by ANI, the Taliban have banned both TikTok and PUBG in Afghanistan, saying that they were leading Afghanistan’s youth astray. It can be known that the Taliban have already banned music, movies and television soaps, since they returned to power in the month of August 2021.

The ban on PUBG and TikTok has led to entertainment repression in the country. ANI said in a report, “In a recent decree, the Taliban ordered a ban against video-sharing app TikTok and the survival-shooter PlayerUnknown’s Battlegrounds (PUBG) game on Thursday, insisting they were leading Afghanistan’s youth astray, reported local media.”

The cabinet said in a statement on Thursday, that the apps “made the young generation astray,” adding that the telecom ministry had been ordered to shut them down, ANI further reported. The phone applications are popular among Afghans who have been left with little outlets for entertainment after the ban.

Apart from the apps, the ministry has also been directed by the cabinet to stop TV channels from showing “immoral material”. As per the report by ANI, since the Taliban’s takeover of the country, 94 percent of Afghans rate their lives poorly enough to be considered suffering.

For the uninitiated, PlayerUnknown’s Battlegrounds or PUBG is an online multiplayer battle royale game. The game is one of the most downloaded and played games all over the world. Talking about the game play, up to one hundred players parachute onto an island in the game and look for weapons and equipment to kill others while avoiding getting killed themselves. The player or the team who remains standing till last wins the game.