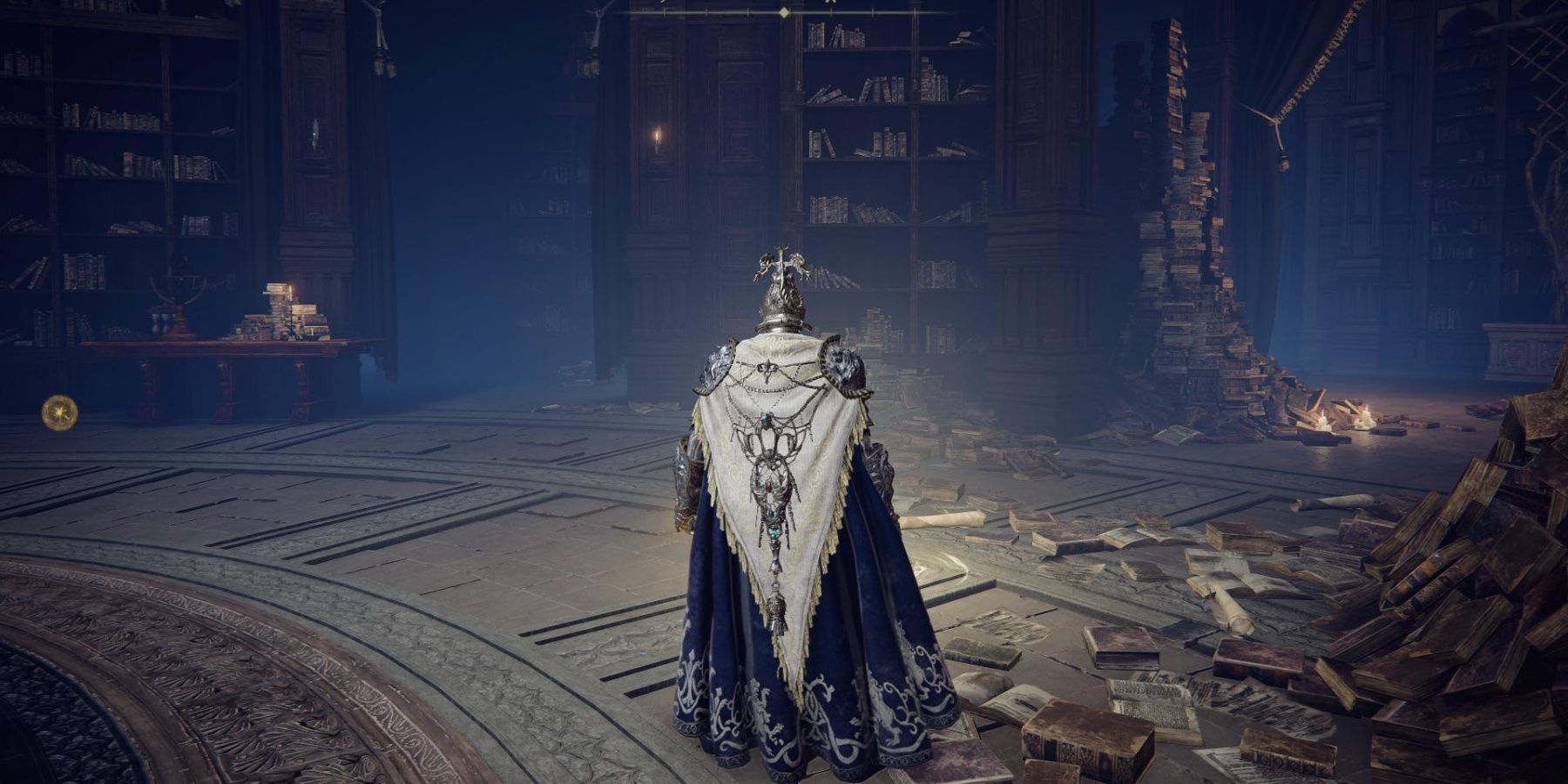 
Elden Ring has been out for nearly two months and has already broken multiple records. The action RPG has become FromSoftware’s biggest Steam launch, and many gaming experts speculate that Elden Ring could possibly be this year’s most successful release.

Elden Ring’s main selling points are its gameplay, immersive story, combat, and most importantly, the difficulty. Elden Ring has numerous bosses, which make the game quite challenging and enjoyable at the same time. However, sometimes gamers get stuck in some complicated situations in the game, spending hours trying to find a way through.

The user initially crosses a small portion of the bridge on their horse before dismounting. Smartly, second_trainer uses the Hoarfrost Stomp skill to reveal an outline of the aforementioned bridge. The skill bombards the surface with ice crystals and frost, making the bridge visible for a few seconds, allowing an easy and effortless crossing. Interestingly, while the user was on their way to Heretical Rise, a prompt saying “Retrieve Lost Runes” appeared and disappeared quickly. This suggests the user might’ve died previously while experimenting with the trick, which many other Reddit users have pointed out in the comments.

The Invisible Bridge is one of the many exciting locations in the expansive open world of Elden Ring. The bridge and Heretical Rise are part of the larger Mountaintops of The Giants area of Elden Ring, which has many other noteworthy locations. Besides Heretical Rise, Mountaintops of the Giants also contains the First Church of Marika and Forge Of The Giants, among other intriguing sites.

In addition to its massive open world, Elden Ring is famous for its bosses with captivating backstories. Malenia is one of the Elden Ring bosses who has developed a cult following lately. While also regarded as one of the most challenging bosses of Elden Ring, Malenia is known for having a mysterious and tragic past that makes her appealing to many players.