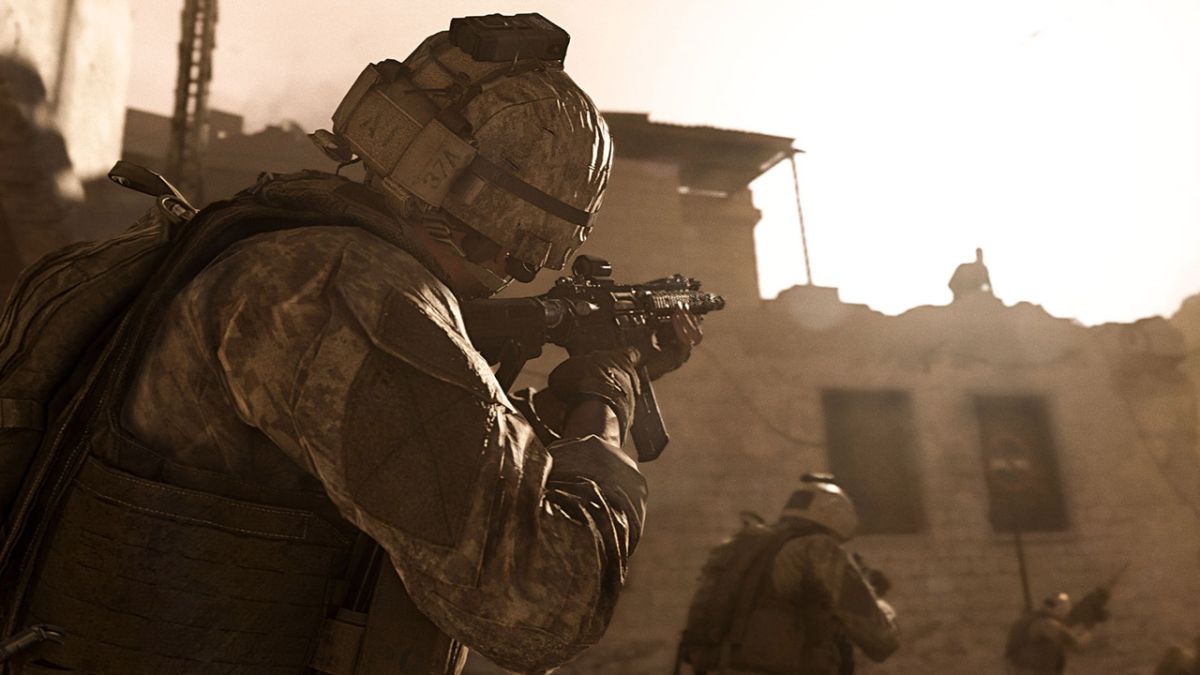 
Surprise, there will be a new Call of Duty game this year. It’s Infinity Ward’s turn up to bat and we’ve known for a while that its next game is the sequel to 2019’s Modern Warfare. Today, Infinity Ward formally announced the game’s name along with a logo: Modern Warfare 2.

If you’re thinking, “Wait, Activision already used that name the last time there was a second Modern Warfare game,” you’d be correct. Just as Modern Warfare confusingly mimicked the name of the 2007 Call of Duty game that kicked off its popularity, the new Modern Warfare 2 has an identical twin, Modern Warfare 2, which came out in 2009.

I guess Infinity Ward marketed itself into a corner when it named the first reboot. If you want fans to know your new game is a direct followup to your last one, especially in a series like CoD that zigs and zags between three concurrent sub-series, it’s a good idea to slap a ‘2’ on it. Modern Warfare 2-2 (2022) won’t be confusing to anyone keeping up with the series, but it’s bound to cause a headache somewhere down the line.

It doesn’t help that, in every way that matters, this new Modern Warfare series is totally different from the original trilogy that wrapped in 2011. The story of Modern Warfare 2019 doesn’t follow the 2007 original at all—it’s supposed to be its own thing. Its only real connections come from its decision to pluck recognizable names like Captain Price and Gaz and attach them to completely new characters played by different actors. It’s kind of like if a new generation of Power Rangers took up the crime-fighting mantle but also decided to keep the names of the last teenagers who wore the suits.

I will at least take solace in the fact that Infinity Ward makes pretty good Call of Duty games these days. The last time they made a CoD, it became the most popular game in the series ever (a feat that Black Ops Cold War and Vanguard have failed to match) and spawned Call of Duty: Warzone. That’s probably why Infinity Ward is also in charge of making the next iteration of Warzone, whatever that will look like.