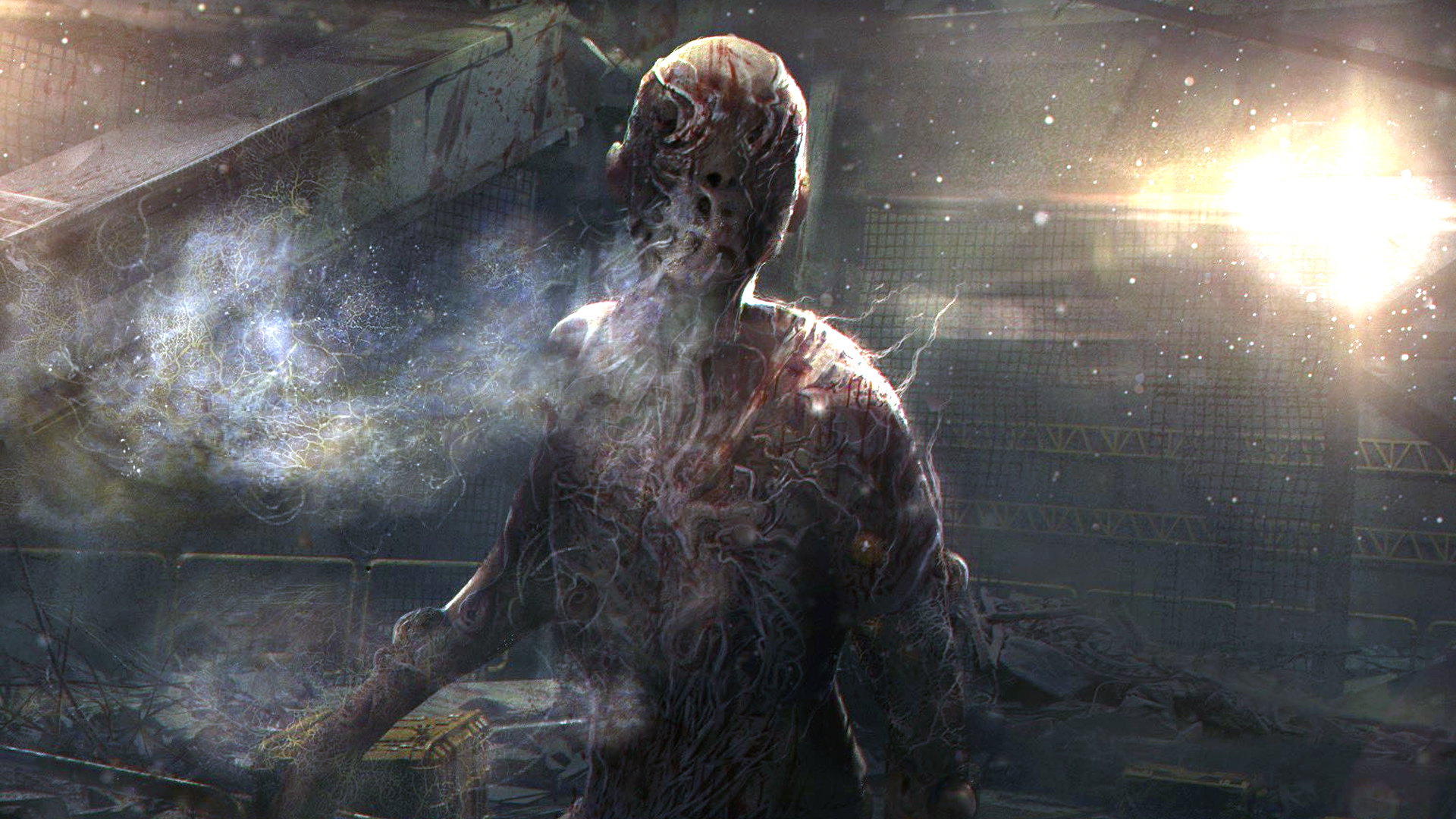 
It’s been a long time since we heard anything on the PUBG horror game from the creator of Dead Space, but apparently it is “almost time” for The Callisto Protocol gameplay reveal – possibly even at Summer Game Fest in June, in fact.

The Callisto Protocol is a new horror action-adventure game set in the PUBG Battlegrounds universe – for some reason – made by Striking Distance Studios, which includes several members of the ex-Visceral team that made Dead Space, such as series creator Glen Schofield. So, it’s an exciting prospect – except that we haven’t heard anything about it since its reveal at The Game Awards in 2020.

Now, founder Glen Schofield has revealed some new concept art from The Callisto Protocol on his Twitter account, showing a creepy zombie-like human covered in an organic mass. Tantalisingly, Schofield also confirms that “it’s almost time to show you the real thing”. The Game Awards host Geoff Keighley replied with the classic teasing ‘watching’ emote. Given that Keighley also hosts Summer Game Fest in June, it’s not that far of a stretch to imagine The Callisto Protocol getting a proper reveal at the show.

You can check out the full art below.

Earlier this month, Schofield offered further hints about the game, saying it was “coming together”. He also said the team would have “more to share soon” – and then Keighley replied to this, too, with his traditional eye emote tease.

Regardless, it sounds like we’ll hear a lot more on The Callisto Protocol at some point very soon. PUBG isn’t just getting a horror game either, as developer Krafton is also working on an upcoming Witcher-like RPG codenamed Project Windless and really impressive “virtual human” NPC technology.