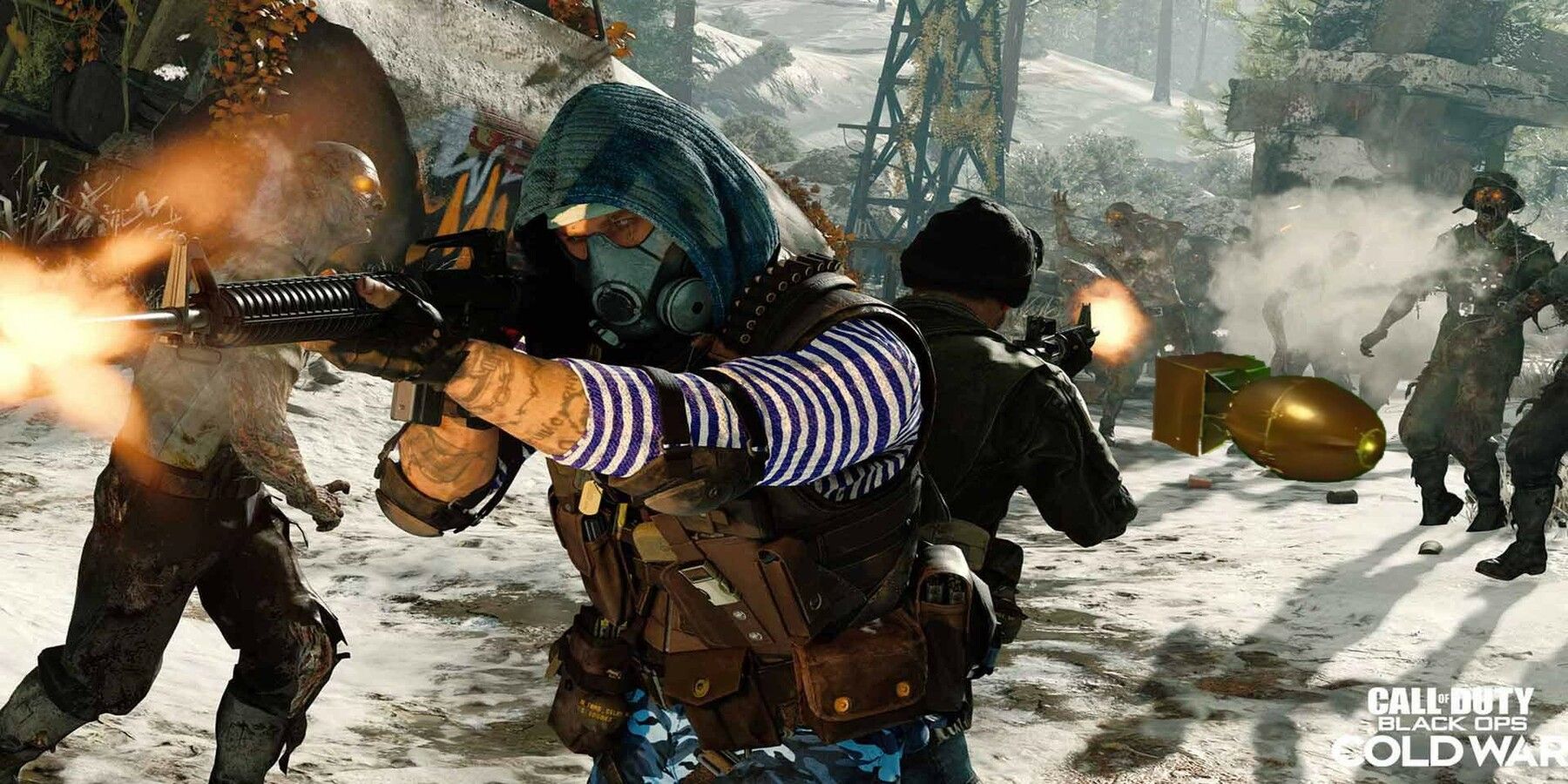 
As of now, the future of Call of Duty Zombies is hard to pin down. While Call of Duty: Vanguard Zombies will receive round-based maps until its support comes to an end, Treyarch’s next Call of Duty game will supposedly drop in 2024. A standalone Zombies game has also been rumored for 2023, but no official info has been shared to confirm its existence.

Regardless of whether a new Call of Duty Zombies mode from Treyarch comes next year or the year after, fans are hoping to see smart innovations that improve upon the classic, round-based style. One such innovation could be tied to the Nuke power-up, with Treyarch making it more worthwhile and exciting than it is in its current form.

Treyarch Has Improved Drops Before

Drops are crucial to the Call of Duty Zombies experience, as few things are as satisfying and calming as picking up a Max Ammo when supplies are running low. Likewise, cutting down enemies with a knife during Insta Kill periods adds a lot to the survival experience, as players can build up points while saving up their ammo. No matter how much Zombies has changed over the years, drops have stuck around, and they are unlikely to go away.

With Drops having been around for so long, it makes sense that they have undergone some community requested changes. For example, Call of Duty Zombies fans had spent years accidentally picking up Max Ammo drops before reloading, which meant they lost out on an extra magazine. As a result, Treyarch made it so Max Ammos fill up the magazine as well, saving players the headache that came from forgetting to reload before walking into the drop.

Carpenter received an even bigger makeover, as the drop went from a Call of Duty Zombies meme to something players were genuinely excited to see. While the ability to instantly repair barriers was useless since Zombies broke them quickly and spawned from areas without barriers, Carpenter gaining the ability to restore Zombie Shields and Armor was huge. The Nuke pickup deserves a similar level of improvement, as it is the weak link in the current lineup of drops.

How Call of Duty Zombies’ Nuke Could Be Better

Currently, Call of Duty Zombies’ Nuke drop is just okay, with its main issue being how ineffective it is in high round Zombies games. While it is solid in early rounds, as it can usually finish out the wave and take out a massive chunk of Zombies, it is hard to tell the difference between a round 50 with and without a Nuke. That should change going forward, with an update made to make Nukes deadlier later on.

While it may be a bit much to have a Nuke drop instantly end the round, ensuring that it always kills 50% of the Zombies could be enough to make a difference. When rounds get a lot longer and more grueling, a Nuke that is guaranteed to take out half of the Zombies left in the round could be a game changer. Another possibility would see the Zombies that spawn in for the rest of the round having half health, as they could take fire or radiation damage from the Nuke.

With all the other major Zombies drops in a healthy place, giving the Nuke some kind of an upgrade could make it worth picking up in high rounds. Currently, it feels a bit lackluster, with it ranking far below Max Ammo and even Carpenter. Such an iconic drop deserves better, and a new Call of Duty Zombies experience provides a chance to improve it.


Twitch Streamer and YouTuber Kika Has Died at Age 21