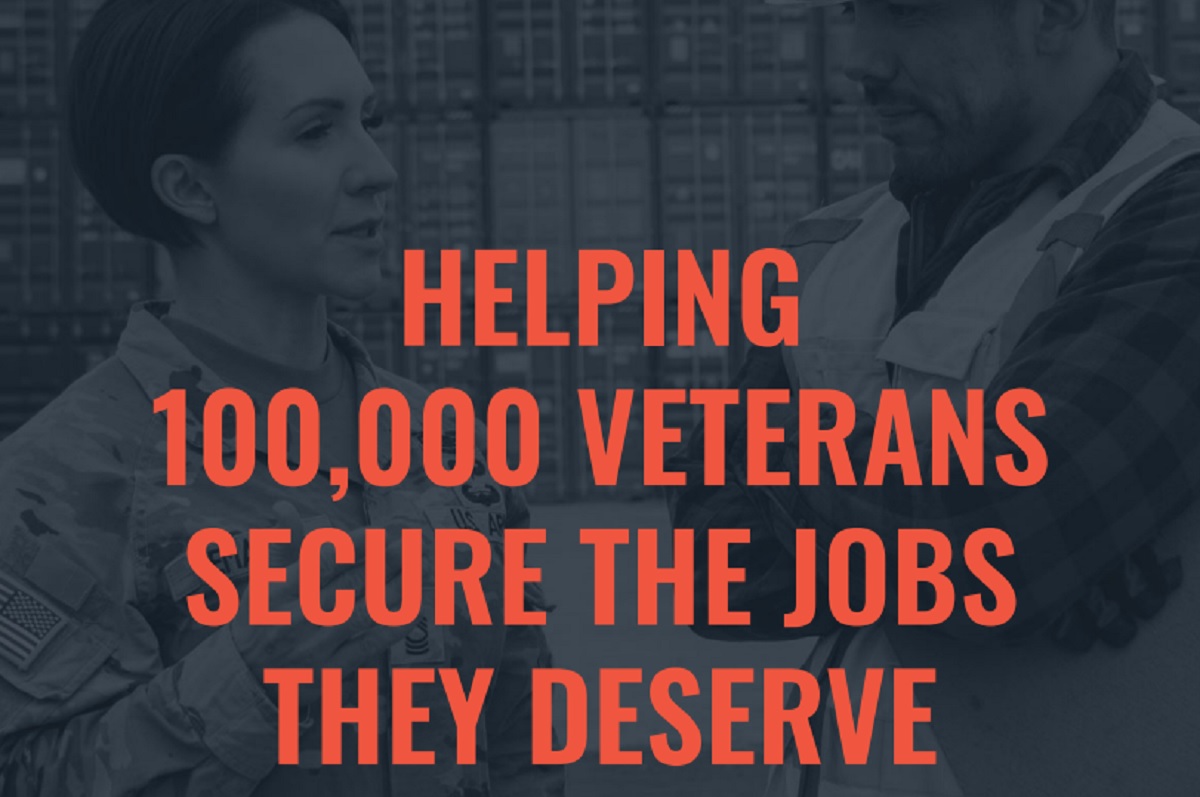 Did you miss a session from GamesBeat Summit 2022? All sessions are available to stream now. Learn more.

The Call of Duty Endowment has reached a big milestone as it announced it has placed 100,000 veterans into meaningful jobs.

In doing so, the Call of Duty Endowment reached its placement goal two years ahead of schedule. In total, the endowment says it has hit an estimated $5.6 billion in economic value for U.S. and United Kingdom veterans.

To coincide with this announcement, and Military Appreciation Month, the Santa Monica, California-based endowment released a white paper focused on veteran employment lessons learned over the organization’s 12-year history, with recommendations for veterans, employers, policymakers, and philanthropic donors.

The endowment partners with the most effective nonprofit organizations at just a fraction of what the U.S. government spends on veteran placement. In 2021, the Endowment placed veterans at a tenth of the cost per placement ($547) of the U.S. Department of Labor’s efforts.

Less than a tenth of 1% of the US Government’s roughly $300 billion veteran spend is focused on employment, even though it’s the service most requested by transitioning service members and successful transition into a high-quality career reduces the costs to help veterans with many other needs like housing and healthcare.

But the endowment said veterans are still vastly underemployed: According to The Veterans Metrics Initiative (TVMI), 61% of veterans are underemployed and 55% believe that they are more experienced than the job they currently have calls for.

The endowment said modest, individualized assistance such as interview and resume coaching have a dramatic impact — especially with women and people of color.

● Veterans are nearly three times more likely to find a job if they practice interviewing with a coach or mentor.

● Veterans are twice as likely to find a job if an experienced mentor or coach helps them with resume writing.

“To put 100,000 placements in perspective, the entire active-duty Marine Corps is made up of 182,000 men and women,” said General Jim Jones, USMC (retired), 32nd Commandant of the United States Marine Corps and Co-Chair of the Call of Duty Endowment. “While reaching 100,000 placements two years early is a reason for celebration, the fact is there’s so much we can and should be doing to support our veteran community as they transition to civilian employment.”

“As we recover from the pandemic, there is both more opportunity and challenge present in the labor market. The bottom line is that veterans need assistance more than ever,” said Dan Goldenberg, executive director of the Call of Duty Endowment and vice president of corporate social responsibility at Activision Blizzard, in a statement. “We are pleased to make a difference in getting veterans placed into meaningful employment, but also realize that our job isn’t close to done.”

GamesBeat’s creed when covering the game industry is “where passion meets business.” What does this mean? We want to tell you how the news matters to you — not just as a decision-maker at a game studio, but also as a fan of games. Whether you read our articles, listen to our podcasts, or watch our videos, GamesBeat will help you learn about the industry and enjoy engaging with it. Learn more about membership.