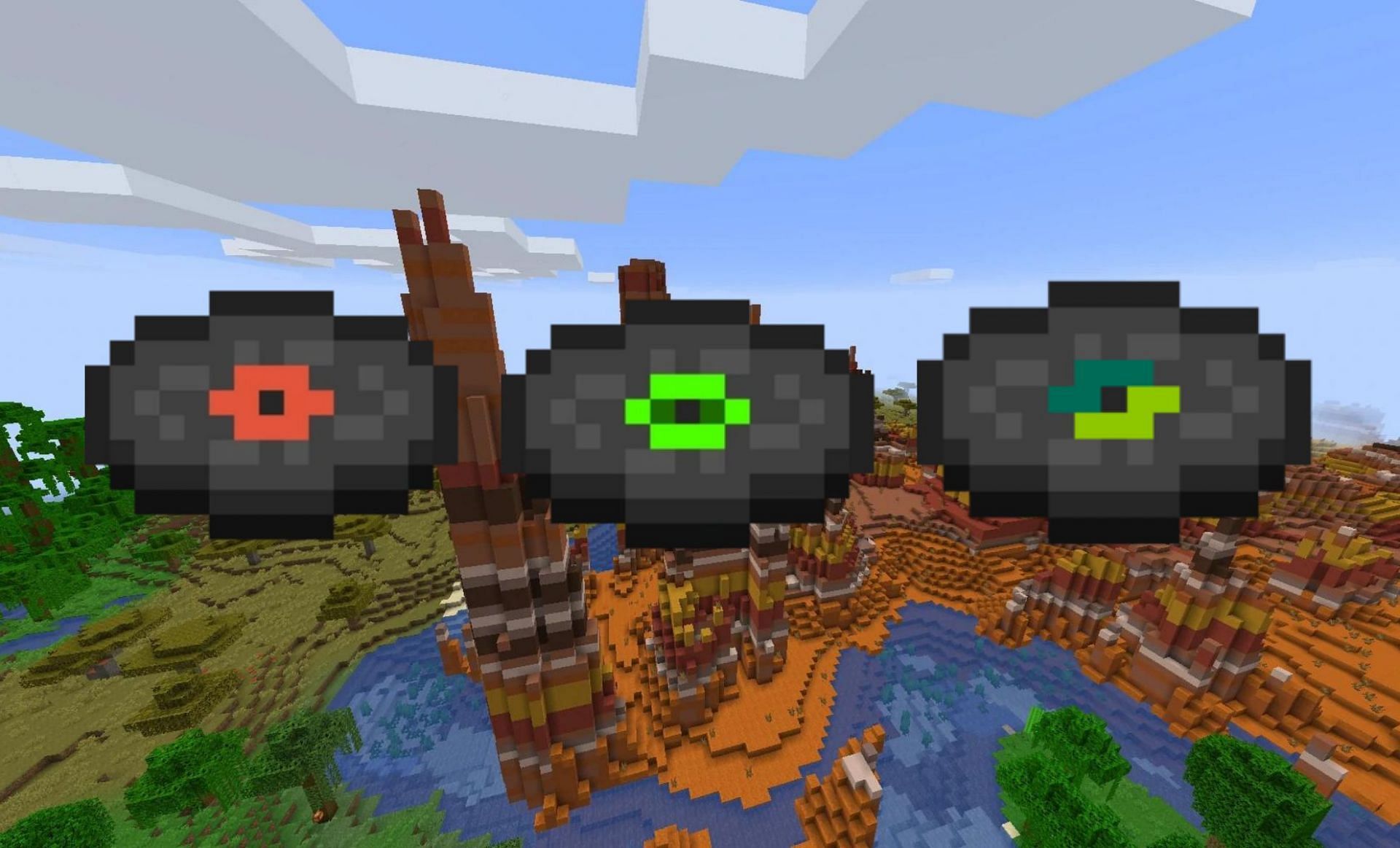 
Music discs are often overlooked in Minecraft. Even finding them in a chest is not a huge discovery because many players either don’t have a music box or they don’t bother using the discs they collect, which is unfortunate because some of the tracks on the discs are really good.

The 1.19 update is poised to add another music disc to the game, ‘5.’ Previous updates also added a few solid music discs like Otherside (1.18) and Pigstep by Lena Raine (1.16). There are a lot of good options for music aficionados in Minecraft. This article lists some of the best music discs currently available in the game.

In terms of music discs, cat might be the most prominent one. Most players have heard cat and have probably found multiple copies of it in their worlds. It is one of the easiest discs to find in the game, but that doesn’t take away from its quality. Cat is truly a classic and a lot better than many other music discs in the game.

In a buried treasure chest, there are several good options for loot. In that loot, there is an 18.9% chance for players to find the mellohi music disc, which would be an amazing find. It is described as:

“A slow, slightly melancholic waltz with a sample from a mellotron playing in the background.”

It is a familiar sound to many, which only makes it better. When choosing music discs to play, mellohi is one of the best ones in the game. However, it is unfortunate that this disc is pretty rare.

Described as “an upbeat chiptune-style piece with a shuffling waltz rhythm,” blocks is one of the best music discs out there. It is one of the longest tracks in the game, lasting nearly six minutes. This is good because it means that players will have to re-insert a music disc far less often. It has a catchy beat that Minecraft players can’t help but dance to.

Unfortunately, it is also incredibly rare. This music disc cannot be found in any chests, and the only way to obtain it is to have a creeper killed by a skeleton or stray and hope to get the disc. 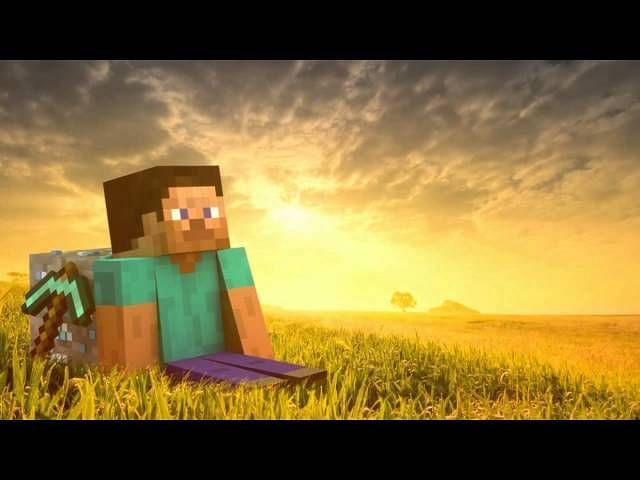 The only downside to the chirp music disc is that it only lasts a little more than three minutes. However, for those three minutes, Minecraft gamers will be in absolute bliss. It is an incredible track that makes players feel right at home in the game. It’s retro and fun, and it will likely have crafters repeating it on a loop.

Unfortunately, similar to blocks, this music disc cannot be obtained from any in-game loot chests, which makes it very difficult to obtain. 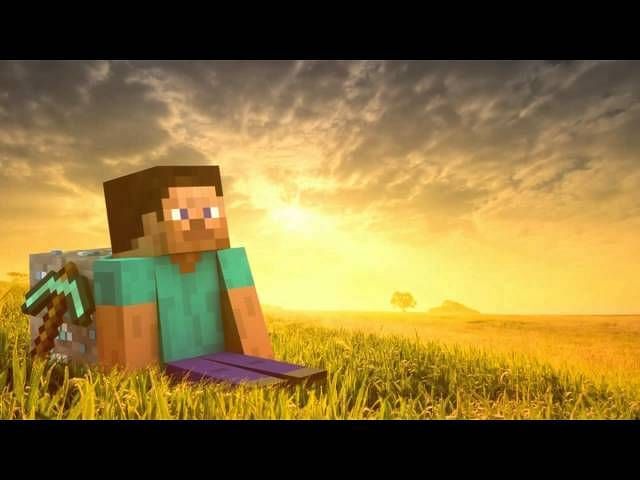 Arguably the best music disc in the entire game, ward is an incredible track. It begins with an excerpt from Chopin’s Funeral March on a synthetic organ and then transitions into a fun, upbeat, and synthetic track that will inspire Minecraft players to get active in the game. It is a bouncy track that lasts over four minutes. Unfortunately, it is also pretty rare for players to find one in the game.