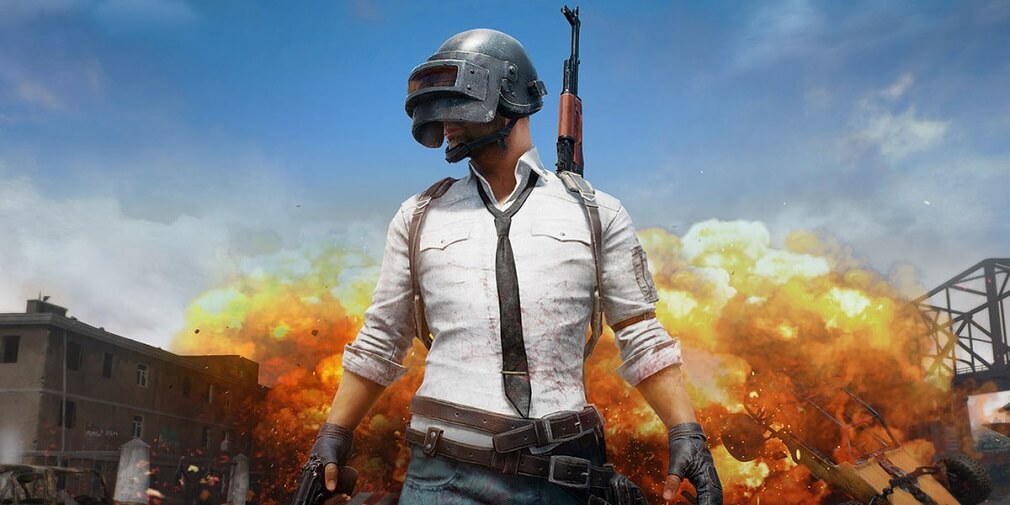 
Cinco de Mayo is a festival celebrated every year in Mexico and other regions in the USA. This year, Krafton is also chiming into these celebrations with a special Cinco de Mayo Deathmatch Event on PUBG Mobile. It will be held exclusively for users residing in the United States, Canada, and Mexico. It is a free for all event that will run for three weeks, with a prize pool of about $8,000 USD up for grabs.

Those who are interested in the event can register their squad using this form, and everyone must also join the official PUBG Mobile Esports Discord channel for all further communication about the tournament. Registrations will be taken until May 13th and once again between May 18th and 21st. The competition format will be direct eliminations.

Open Qualifiers will run over two weeks between May 17th and 21st and May 24th to 28th. These will be further subdivided into three stages, with the 64 best teams qualifying for the second stage and then the top 32 teams to the final stage of the qualifiers. Here, they will face off against each other and the winning 16 teams will move onto the second phase, with every team receiving $100 USD. This will repeat for both sets of registered participants.

Semi-finals will take place over two days, June 4th and 5th and only the eight best teams from each day will make it to the ultimate stage. The Grand Finale will be held on June 11th and 12th, which the 16 qualified teams battling each other to ensure that only eight remain. On the second day, these eight will fight it out such that we get our top two, who will dive into the battleground one last time so that the winning squad can be crowned.

Think you can win it? Then, download PUBG Mobile for free on the App Store and Google Play.

Also, check out the best battle royales to play on mobile!