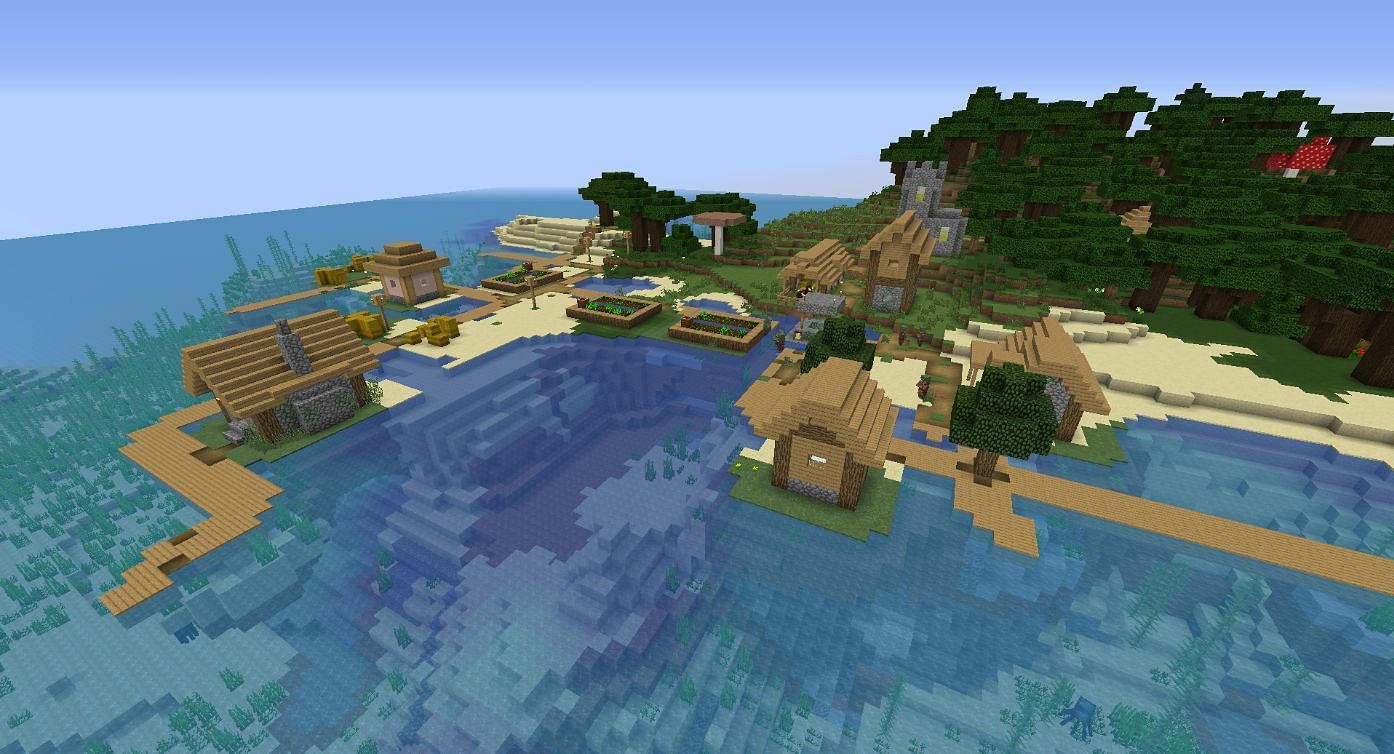 
Minecraft has had a few different game modes added over the years. Most players will be familiar with survival mode, this default mode the game has operated in for almost its entire existence. The creative mode is also frequently used by builders or YouTubers to create guides for the game.

Another well-known game mode is spectator mode, often used in the same situations as creative mode, as it allows one to move around the map and look around freely.

However, there is a fourth game mode, much less known and even less used by players. That is the adventure mode. Teased in 2010 by Notch as a rogue-like dungeon crawler game mode, the version players got was added in 2012.

This mode is intended for a more immersive experience and, as such, is much different than the other game modes.

How is Minecraft’s adventure mode different from survival?

The most significant difference between adventure mode and survival mode is that adventure mode players are much more limited in how they can interact with the world around them.

In survival mode, players can break pretty much any block other than bedrock, even without a tool, should they be okay with no items being dropped and breaking the block taking much longer than it otherwise would. However, in adventure mode, players are completely unable to break blocks with their fists. 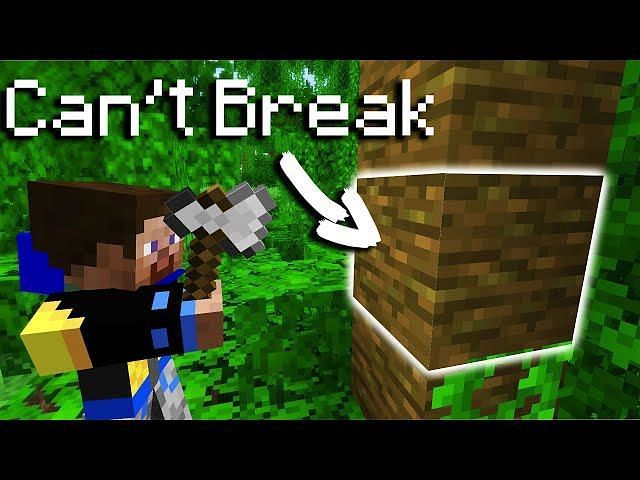 Tools function much the same way, as regular tools will be completely useless. Items and tools can have the NBT tag CanDestroy placed on them, and this will mark the item or tool as one that can destroy blocks.

In addition, players in adventure mode will find themselves unable to place blocks. It is designed to keep players from using blocks to break maps and otherwise grief servers.

However, much like how tools can be set to be able to destroy blocks, blocks too can be set with an NBT tag that will allow them to be placed by players.

This means that players can only impact and affect the world in ways that map designers have accounted for and planned for, such as redstone components and interacting with entities.