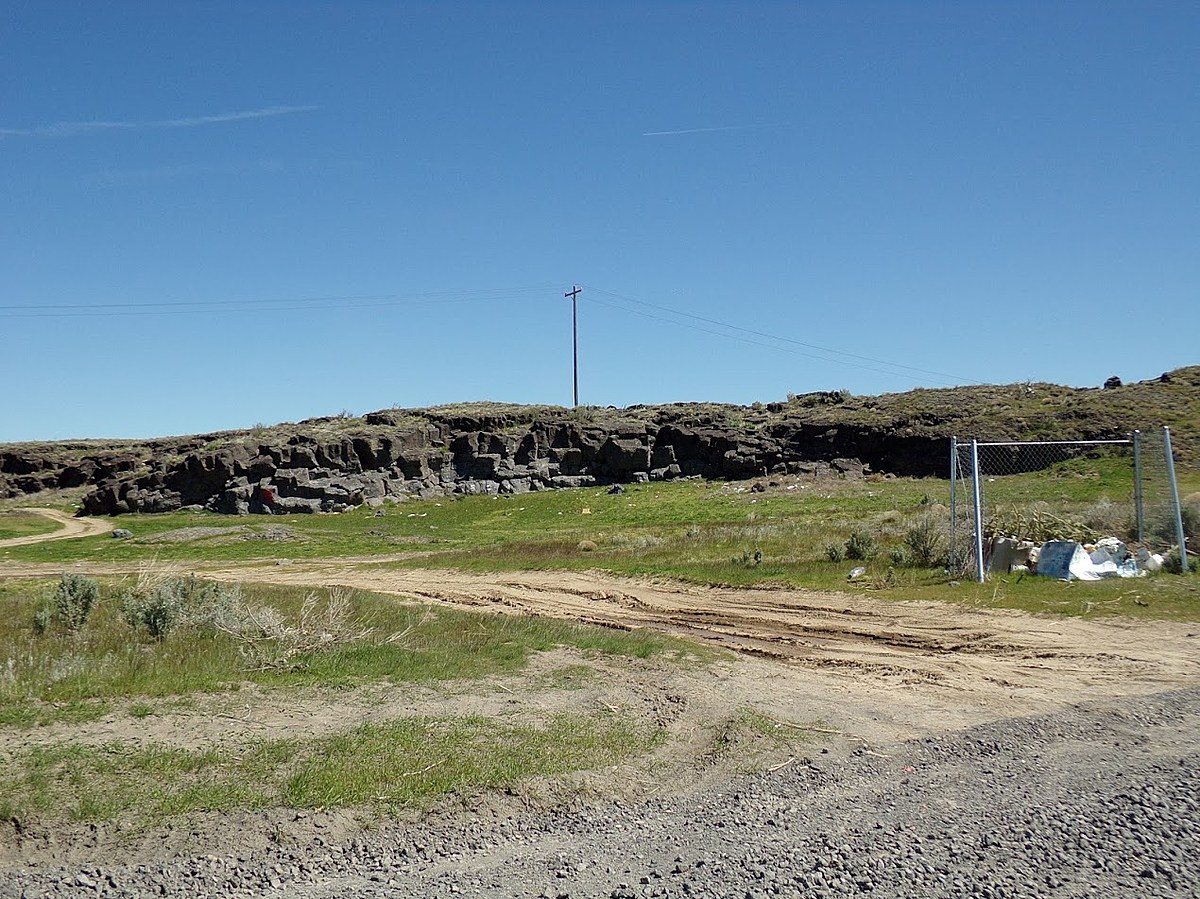 
It was and remains an unauthorized garbage dump.  Jerome County put a lot of effort into creating a park on the north side of the canyon rim.  It is also one of the few places in the Magic Valley where people could go target shooting free of charge.  Then people started dumping their garbage.  Three years ago, there was even an old hot tub discarded in the park.  The garbage was and is then often used as a target.  Not always by the people who dumped the old appliances in the first place.  Bullets shatter some of the refuse and make cleanup even more difficult.

It wasn’t just the garbage.  A doctor hiking in the area a few years ago was hit in his chest by a bullet.  He was lucky.  He survived.   There are people riding all-terrain vehicles in the park.  They didn’t sign up to be moving targets.

A caller to the Gun Guys radio hour on Newsradio 96.1 FM and 1310 KLIX says he has witnessed people shooting into the air and in all manner of odd directions.  He suggested someone needs more safety training.

The good news is that both Jerome and Twin Falls Counties continue to explore options for ranges.  Places that would be monitored and with a premium on safety.

The sad part of the closure is that it was only a few who spoiled it for everyone.  They were warned in the past and now they’ve limited their own options.

CHECK IT OUT: The Best Movie Character Names of the 1980s

READ MORE: 25 Companies You Might Not Know Are Owned by Disney