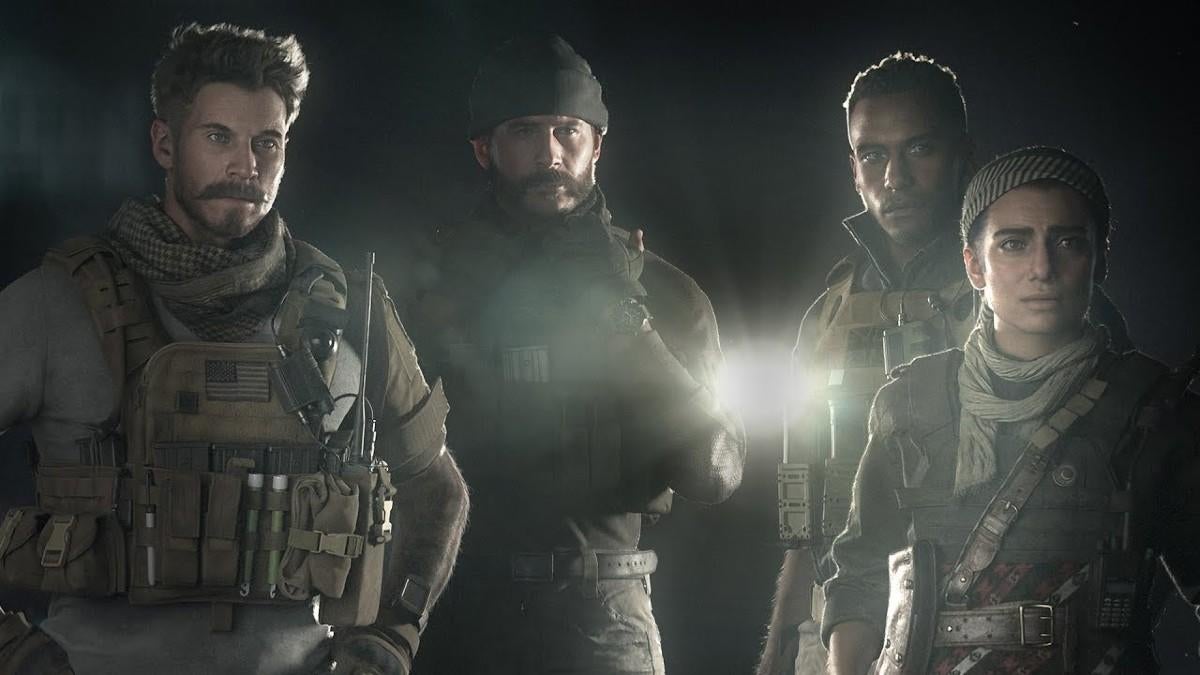 
A new Call of Duty: Modern Warfare II rumor provides some insight into how the game’s third mode, reportedly inspired by Escape from Tarkov, will work and be structured. Earlier this year, Infinity Ward confirmed Call of Duty: Modern Warfare II would have a “sandbox” mode, which sounds far different than the usual Spec Ops or Zombies co-op modes found in other Call of Duty games. The mode sounds really ambitious and will likely help make one of the most premium Call of Duty games to date, but Infinity Ward still hasn’t said much about it yet.

Longtime Call of Duty leaker TheGhostofHope posted some info about the game’s third mode, which is reportedly called DMZ, and stated that the mode will launch in a beta phase. This means it won’t be fully finished and will be rough around the edges, as Infinity Ward reportedly needs to test the experience with a large audience and won’t be able to finish it without their feedback and data. “Something like the DMZ doesn’t become final until the general public has gotten hands on it. It’s a large mode that needs maintenance,” said a source quoted by TheGhostofHope. In addition to that, the leaker noted that the mode will be “more tactical” and players can lose the items they take into combat with them, just like Escape from Tarkov. The aforementioned game is an ultra-realistic shooter where players have to deal with broken bones, bleeding, and more. Players can loot or purchase weapons and gear, but if they die or choose to leave something behind, it’s gone forever.

“Something like the DMZ doesn’t become final until the general public has gotten hands on it. It’s a large mode that needs maintenance.” pic.twitter.com/WN384Y95CW

What you take with you you can lose. More tactical. Etc.

Many have questioned how Infinity Ward could capitalize on such a hardcore experience in a mass-market game. Escape from Tarkov largely appeals to a very niche audience and Call of Duty is one of the biggest entertainment franchises known to man. There will likely be some compromises made to make it accessible, but we’ll have to wait and see. Although Call of Duty: Modern Warfare II has been officially announced, it sounds like the game won’t get an official reveal until June. It’s likely we’ll hear more about the mode then.

Are you interested in this mysterious Call of Duty game mode? Let me know in the comments below or hit me up on Twitter @Cade_Onder.