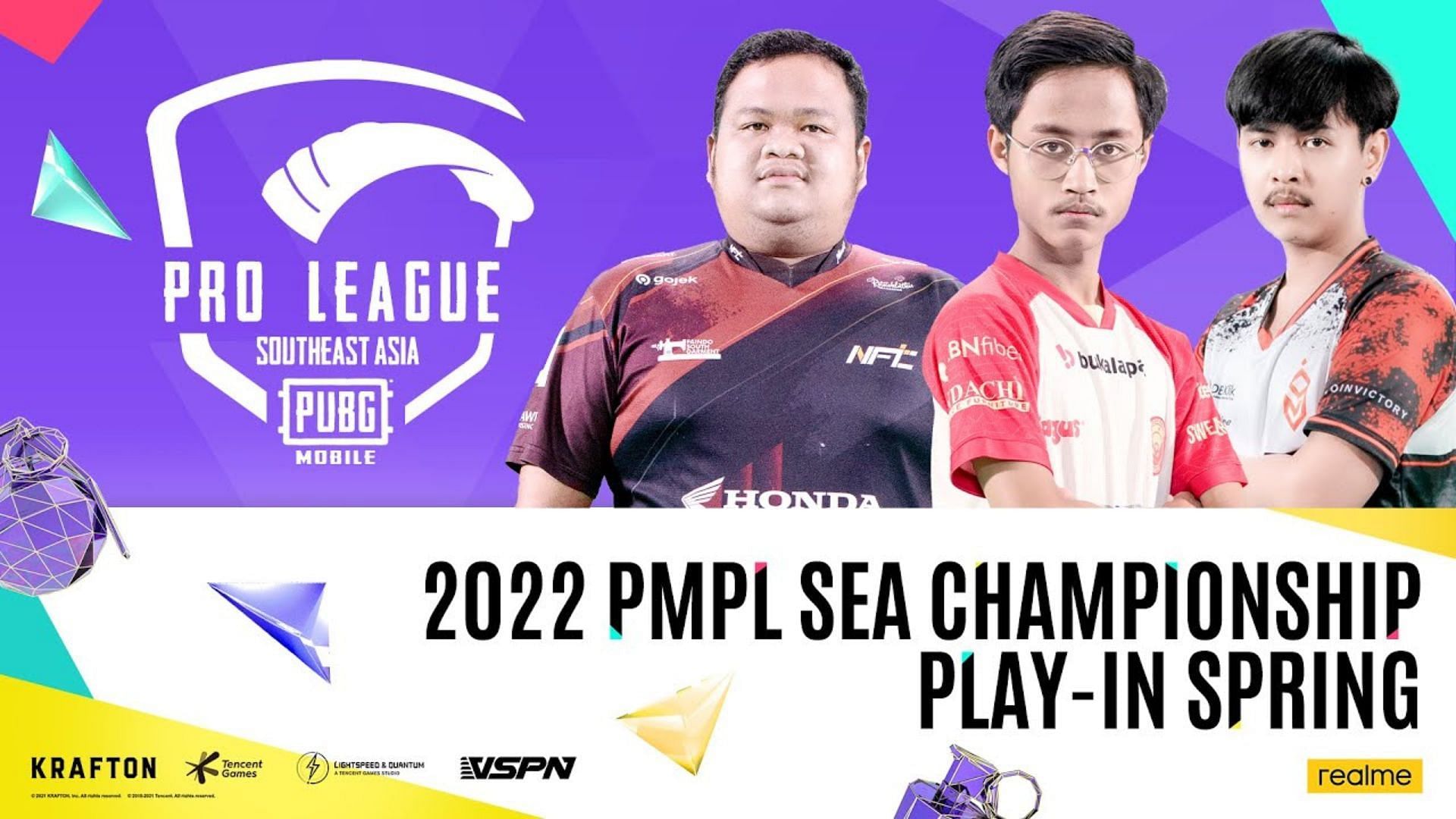 
The one-day play-ins concluded with the top 3 teams moving to the SEA Championship Spring. Hail Esports came out on top of the overall standings with 67 points, including 38 eliminations.

Infinity was behind them in second place with 57 points and 28 kills. After the fourth match, the team was in fourth place, but an emphatic performance in the fifth and final match helped them get second place.

TJD surprised everyone with their fantastic performances and booked their ticket for the main event. The team accumulated 55 points, which included 23 finishes.

Eagle Eyes, unfortunately, didn’t make it to the championship and fell short by 1 point as they came fourth with 54 points. LIT Esports failed to qualify and occupied fifth place with 53 points despite winning the last match.

Two popular teams, FaZe Clan and Bigetron, had a forgettable tournament as they came in 13th and 16th place, respectively. Bigetron have accumulated only 17 points in their five matches. For the first time in PUBG Mobile history, the team failed to qualify for the SEA Championship.

The first match being played on the Sanhok map was clinched by thai team Hail Esports with 11 eliminations. Infinity and Bigetron came in second and third positions with 3 and 1 eliminations, respectively. FaZe clan collected 6 points, which included five kills.

TJB from Taiwan, with a surprising performance, claimed the second match with nine eliminations. RSG secured second place with six frags. Infinity showed an aggressive approach with 12 finishes but was unfortunately eliminated earlier. Fan-favorite Bigetron was eliminated without a point.

The fourth match was won by the Indonesian team NFT Esports with eight kills. LIT and Genexus Esports managed to hold on to their second and third places with 5 and 2 points. Bigetron had a bad match as they collected only one point.

LIT Esports clinched the final match of the play-ins with seven kills. However, Infinity secured second place with eight finishes, which helped them get a ticket to the championship.