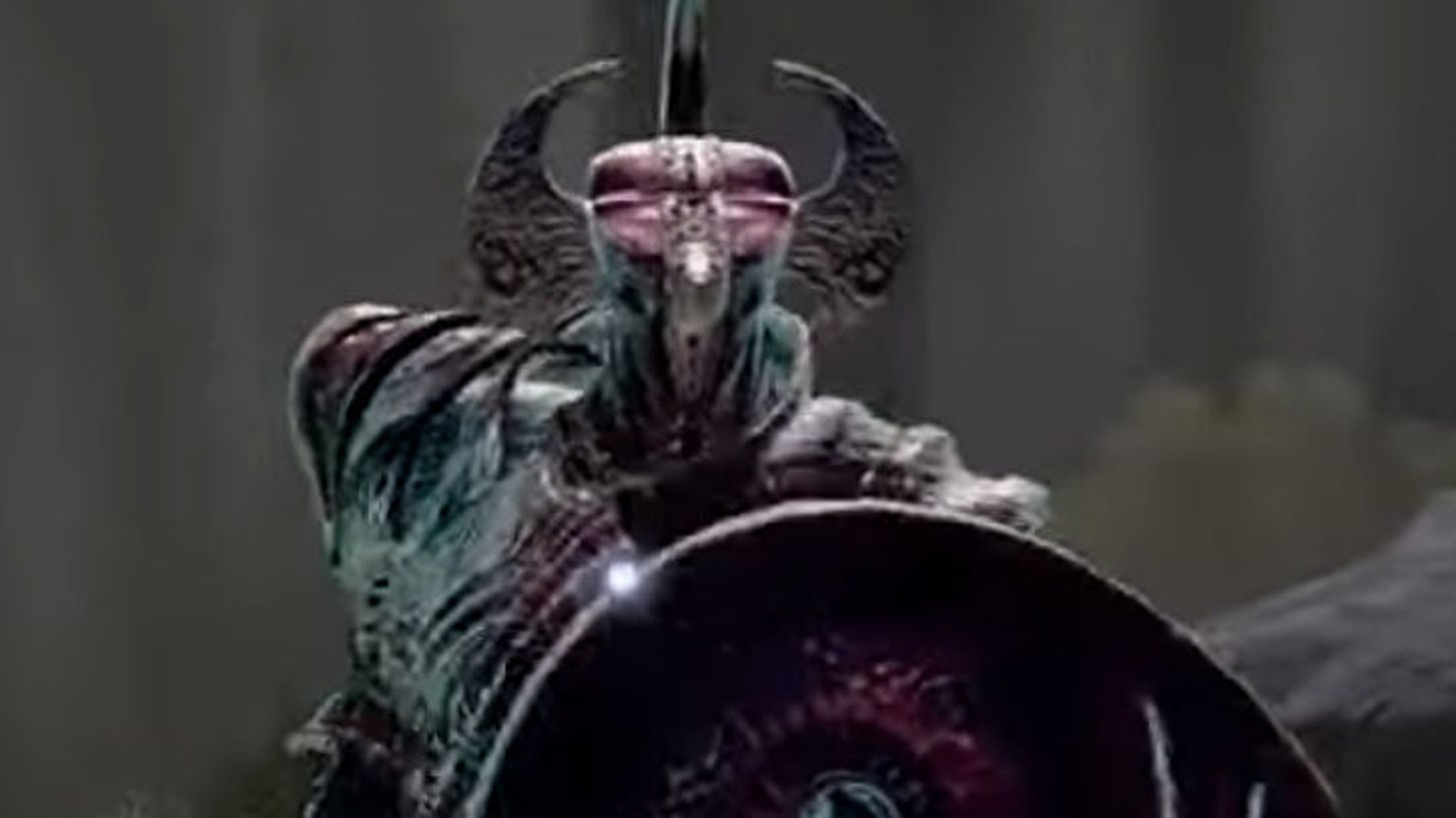 
Melee characters going up against a Crucible Knight will have to stay on their toes to avoid getting hit by the boss’ array of attacks and combos (as illustrated by Fextralife). While many of the Crucible Knight’s attacks appear slow and easy to evade, they’re often followed up with additional assaults. Though few things can compare to the Godskin Noble’s difficult to dodge maneuvers, the Crucible Knight easily catches fresh “Elden Ring” players off guard.

In general, players want to dodge around the Crucible Knight’s attacks to try and gain a more favorable position behind the enemy. However, melee characters need to keep an eye out for a tail swipe from the boss, which can be followed by another, larger tail swipe from time to time.

More than anything, the key to leading a melee character to victory against a Crucible Knight lies in learning the boss’ attack animations and recognizing when it is about to take another swing. Patience is king. Understanding that this foe’s combos go on longer than they seem at first — and that they often have a much further reach than suspected — will be the key to finally felling a Crucible Knight.