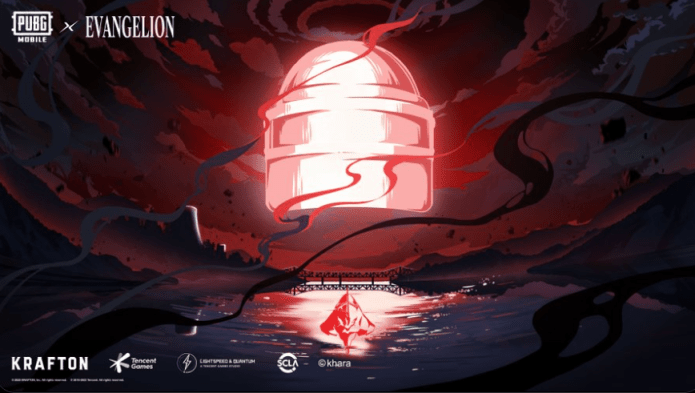 
PUBG MOBILE x EVANGELION Collaboration coming soon on May 14! Check full details – Tencent has recently announced a PUBG Mobile x Evangelion collaboration, which is set to join the game on 14th May. Crossover events are growing increasingly popular in Tencent’s battle-royale game, and as a result, the creators are attempting to bring some exciting events to the game by collaborating with well-known games, companies, and anime. Let’s check out all details of the collaboration. For future updates on PUBG Mobile Follow InsideSport on GOOGLE NEWS

Stay tuned… something unusual 🤖 is happening in Erangel 😱

The collaboration between PUBG Mobile and Evangelion is the game’s second with an anime series, the first occurred in January with Jujutsu Kaisen in the 1.8 version. Evangelion, commonly known as Neon Genesis Evangelion, is a 1995 Japanese animated series. Because of its amazing storyline, this mecha genre anime became highly famous, and people still like watching it.

Official Version of Livik – One of the most pleasant maps “Livik” is officially coming into the game. Till now the map was in the beta phase. Developers have finally announced that they will be bringing the official version of the map in the next update.